Home » Blog » What is Firewall as a Service (FWaaS)?

Firewalls have been the first line of defense in network security ever since the first computers. The pandemic and the progressive increase in remote work have made things difficult for companies that constantly need employees’ connections to be protected. Firewalls cover links coming from anywhere – from a branch office or even from a remote worker’s studio – and FWaaS (Firewall as a Service) does the same in the cloud, but how do they work, and are they better than standard firewalls?

The transition to cloud-based platforms and the increase in mobile device usage have led to the dissolution of the traditional network perimeter. Since many organizations have perimeter-focused security strategies, this network evolution is forcing a change in network security. Firewall as a Service (FWaaS) moves firewall functionality to the cloud instead of the traditional network perimeter. By leveraging cloud computing, an organization can reap several financial, network performance, and security benefits. 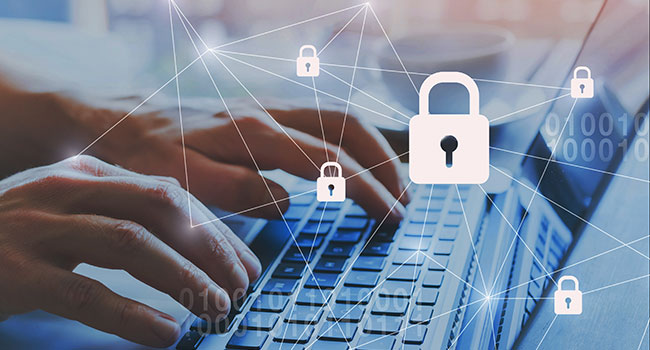 How does Firewall as a Service work?

This is similar to a legacy on-premises firewall but instead of being physically installed as an appliance connected to internet routers, it is offered via a third-party Firewall as a Service service provider and hosted on one panel in the cloud.

To implement rules in the firewall, IT has an administrative panel available via the internet where they can whitelist or blacklist URLs, block IP addresses and entire geographical areas, and otherwise create access rules for those inside and outside the network.

Configuring the firewall as a service feature is relatively simple, and generally involves changing your router settings and little else. Once the router is connected to the Firewall as a Service provider, internet traffic is routed through the provider instead of your system.

Why Do Organizations Need FWaaS?

A firewall is the cornerstone of an organization’s cyber security strategy. At a minimum, a firewall is capable of defining and enforcing a network boundary by inspecting and filtering all traffic that attempts to cross the border. NGFWs go much further, providing additional functionality that enables an organization to more effectively detect and block attempted cyberattacks.

Therefore, an Firewall as a Service (FWaaS) can help an organization address the situations where these limitations can be an issue. 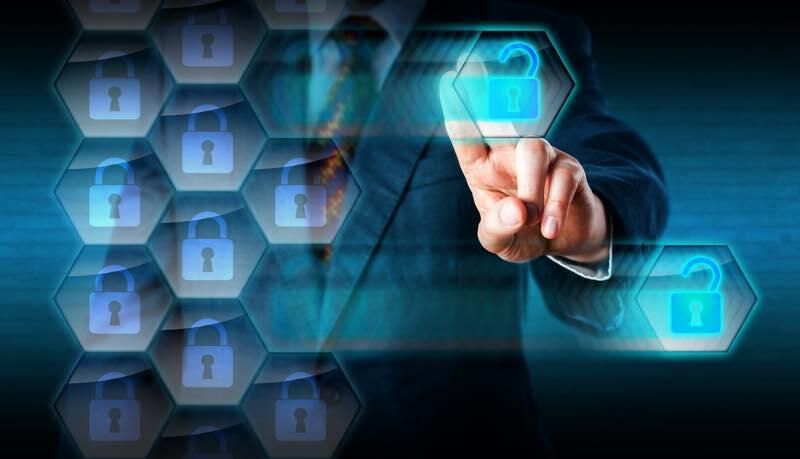 What Are the Benefits of FWaaS Over a Firewall?

Since Firewall as a Service are still relatively new and expanding rapidly, a major downside for any organization is that this service can be pricey. The overtime costs associated with FWaaS are usually higher than traditional on-premises equipment. And since FWaaS is a cloud-based solution, it is highly dependent on the network connection for it to function. Any amount of latency or the downtime of a cloud service provider can cause serious impacts on businesses.

Currently, there are several FWaaS vendors across the security spectrum. While major cloud infrastructure vendors such as AWS, Google, and Microsoft all provide firewall capabilities for their environments, traditional firewall vendors such as Cisco, Palo Alto Networks, Fortinet, and Zscaler have started providing FWaaS solutions as well.

FWaaS: The Future of Network Firewalls?

Many information security experts think that in the future, Firewall as a Service will be more widely used than traditional network firewalls. They believe that FWaaS is the way of the future for network firewalls for the reasons listed below.

Organizations are pursuing cloud-first strategies, in which they strive to outsource as much infrastructure, software, and other services as feasible to cloud providers. Outside the organization, traffic may be routed to the cloud, avoiding on-premises data centers and communications links for remote and mobile users while also lowering the load on local infrastructure. Offloading a critical security function to the cloud frees up internal resources to focus on other tasks. Because of these major considerations, FWaaS platforms are becoming highly relevant in cyber security programs.

FWaaS has several advantages and overcomes the constraints of traditional firewalls. With the growing epidemic, worldwide enterprises have begun to adopt a remote work culture, resulting in network traffic that is geographically dispersed. Traditional appliance-based firewalls can only scan and monitor network traffic passing through them, making it impossible to protect distant users against cloud threats. On the other hand, FWaaS is a cloud-based solution that can secure network connections from virtually anywhere in the world, including branch offices and remote locations. FWaaS is also highly scalable, making it a better option for many startup businesses.