Home » Blog » Network-Attached Storage (NAS): What is it?

Network-Attached Storage (NAS): What is it?

What is a Network-Attached Storage (NAS)?

NAS devices typically do not have a keyboard or display and are configured and managed with a browser-based utility. Each NAS resides on the LAN as an independent network node, defined by its unique Internet Protocol (IP) address.

NAS stands out for its ease of access, high capacity, and low cost. The devices consolidate storage in one place and support a cloud tier and tasks, such as archiving and backup. 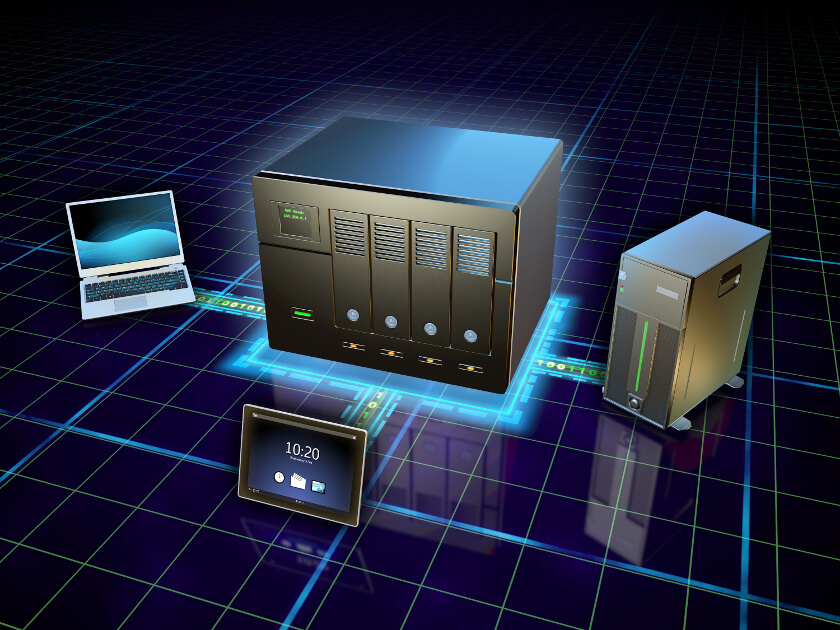 Enterprise and small businesses in many industries choose NAS solutions because they offer effective, scalable, and low-cost storage. Compared to other servers, NAS file servers give faster data access and are easier to configure and manage. They can support various business applications, including private email systems, accounting databases, payroll, video recording and editing, data logging, and business analytics.

Some benefits of Network-Attached Storage (NAS) include:

Flexible local storage solutions for small businesses: NAS systems can be customized based on the size and requirements of the organization. Both low-cost, less storage, and more expensive high-end devices are available in the market.

How does a NAS device work?

A Network-Attached Storage (NAS) device runs on any platform or operating system. It is essentially a bundle of hardware and software with an embedded operating system to run independently. Often, it is a simple combination of a network interface card (NIC), a storage controller, some drive bays, and a power supply. NAS devices contain anywhere from two to five hard drives to provide redundancy and fast file access. While NAS is often thought of as a mini-server, its controller only manages disks for storage and does not operate as a server.

In basic terms, a NAS device is an appliance that directly connects to the network either through a hardwired Ethernet (RJ45) cable or via Wi-Fi, thus creating a LAN instead of a WAN. It is assigned an IP address, and data transfer between users, servers, and a NAS via TCP/IP. NAS operates with a traditional file system—either a New Technology File System (NTFS) or NFS for remote file services and data sharing. All storage on the device is accessed at the file level through a file share.

NAS devices deliver shared storage as network-mounted volumes and use protocols like NFS and SMB/CIFS. When it’s used for shared storage, the NAS device attaches multiple servers to a common storage device. These “clusters” are often used for failover through a cluster-shared volume, which allows all cluster nodes to access the same data.

A Network-Attached Storage (NAS) consists of the following elements: 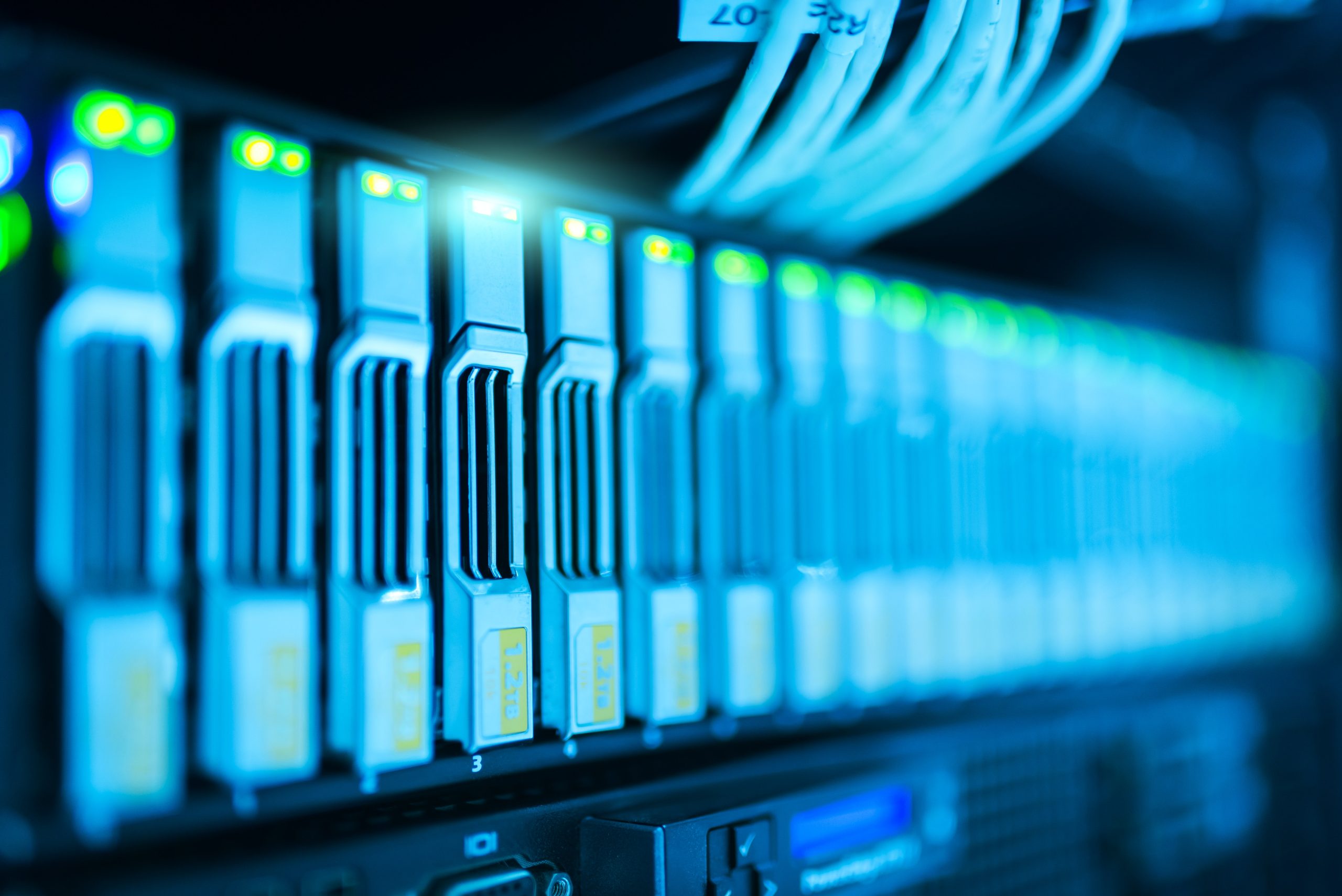 The Future of NAS

What lies in the future for NAS? NAS is likely to continue in its role as a complement to block storage, where performance is not a big factor and ease of access is the major criterion. By utilizing the latest multi-core servers and flash, large-scale NAS deployments can offer even greater performance than ever.

As high-speed, scalable storage access has become a priority for enterprises, some in the data storage industry have questioned whether Network-Attached Storage is still a valid method of enterprise storage. Not everyone believes it’s still a good storage system. NAS is restricted to file storage, and many large businesses now find themselves needing the capacity of object storage.

Regardless of industry concerns, NAS devices still have a market for small and medium enterprises and entrepreneurs. Their selling points are file backup and lower long-term storage costs.