Home » Blog » Linux Firewall: What You Need to Know

Linux Firewall: What You Need to Know

A Linux firewall is defined as a solution or service that regulates, protects, and blocks network traffic as it passes to and from a Linux-based environment. Given that nearly 75% of the world’s servers run on Linux, these solutions are essential to provide secure access to users and end customers. Let’s understand the basics of a Linux firewall and look at the best products in the market in 2022.

What is a Linux Firewall?

A Linux firewall is a solution or service that regulates, protects, and blocks network traffic as it passes to and from a Linux-based environment. Most Linux distributions, including Debian, Ubuntu, CentOS, etc., ship with pre-built firewall services of their own (much like Microsoft Windows has Windows Defender firewall turned on by default). Therefore, you can have two types of Linux firewall:

1. A command line or GUI utility

Linux firewall utilities sit on top of pre-built firewall services such as Netfilter, UFW, FirewallD, Iptables, etc. You could configure these manually or install an additional utility that reveals the service’s full functionalities, simplified configurations and enables point-and-click setup. The pre-built firewall will already impose some default firewall zones, like a trusted zone, a demilitarized zone, or a block zone. The utility lets you configure these zones further, set up custom zones, and enforce more granular policies as per your needs.

These are comprehensive firewall solutions (services and the configuration interface) that exist independent of Netfilter, Iptables, etc. They come within a secure, hardened OS that you can install in a shell of your choice – a bare metal appliance, a public cloud environment, or a private, virtualized shell. These solutions usually include network management capabilities like traffic routing or monitoring reports to enable a 360-degree network management landscape.

Both types of Linux firewall solutions can coexist in the same organization. A good rule of thumb is to use the first one for solo deployments, while the latter is more suited to enterprise use cases. 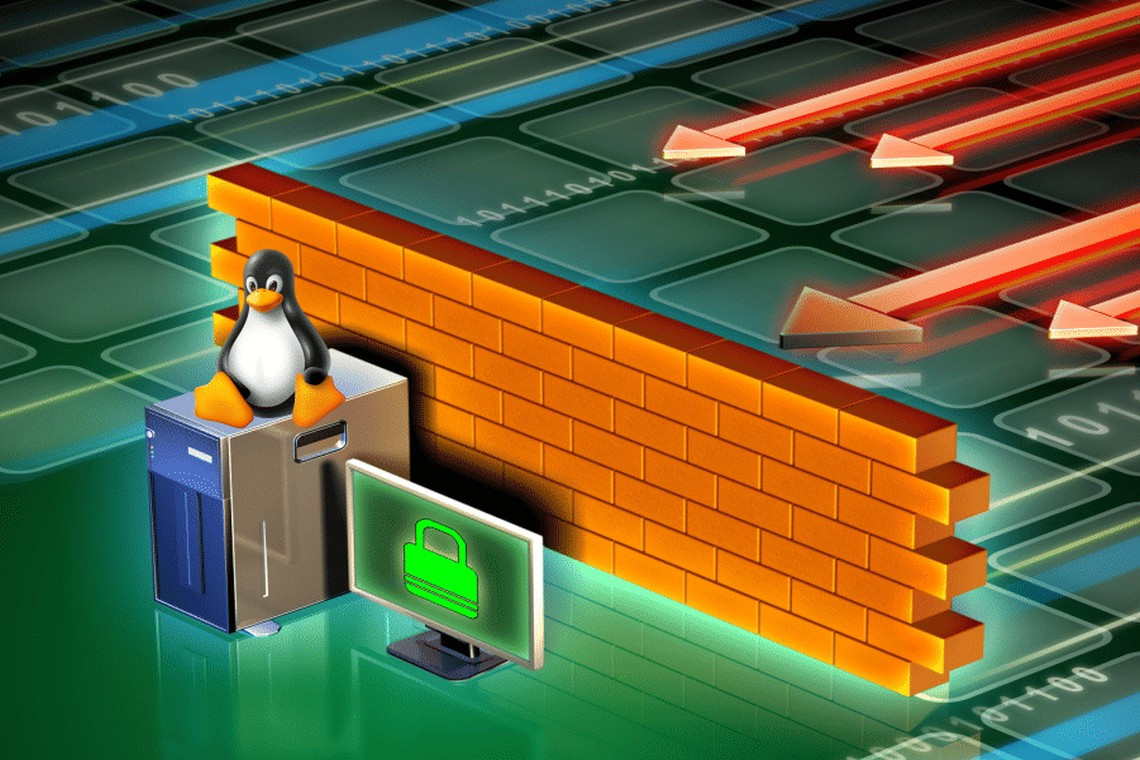 Why Do We Have To Use A Firewall?

Although significant advances have been made in the development of antiviruses and malware in recent years, using Linux firewall software is still a necessity for computer users because the security threats of the network have not stopped. Malware may deceive you through the connection permissions, programs, and software, and create an unauthorized connection to the network.

This unsafe connection may be misused to transfer information from users’ computers. This is where the firewall shows its true value. Because by blocking specific permissions to connect to the Internet, they block the intrusion of security attacks into the user’s system.

What is the best Linux Firewall Solution?

It is a Linux firewall that is installed by default on most Linux distributions, and it is highly secure. Iptables is a tool that implements all policies at the level of the transfer layer and somehow on the lower and upper layers of the network. But the main popularity of this Linux firewall is its significant flexibility at the level of the transfer layer.

The firewall initially applied only limited policies to incoming packets, but over time module-like sections were added. This Linux firewall has main chains such as ACCEPT, DROP, FORWARD, etc. Each has its unique role and helps in policy-making on packages. Of course, because Iptables require special privileges to run, they must be run by the root user.

It is a flexible routing platform and a Linux firewall that can be used as both a firewall and a router. The tool has been downloaded a million times since its release and is one of the most widely used firewalls. Its useful features include filtering based on source and destination IP, IP protocol, source and destination port for TCP and UDP traffic.

It is also possible to limit simultaneous connections in one rule. In this firewall, you can find a wide range of features that can only be found in expensive commercial firewalls. 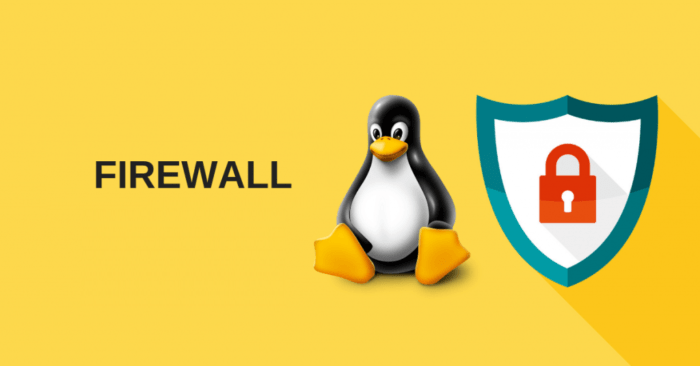 ConfigServer security firewall is a cross-platform and very versatile Firewall, it’s also based on the concept of a Stateful packet inspection (SPI) Firewall. It supports almost all Virtualization environments like Virtuozzo, OpenVZ, VMware, Xen, KVM, and Virtualbox.

Shorewall Firewall is an open-source security utility that sits on top of Netfilter, the built-in firewall service that ships with Linux 2.4 and later kernels. It doesn’t need hardware or a virtualized shell, as Shorewall only offers an interface to configure your existing security capabilities. It includes six packages, including the core functionality, packages for IPv4 and IPv6 firewalls, “lite” and full-feature administration, and a package for reacting to events. 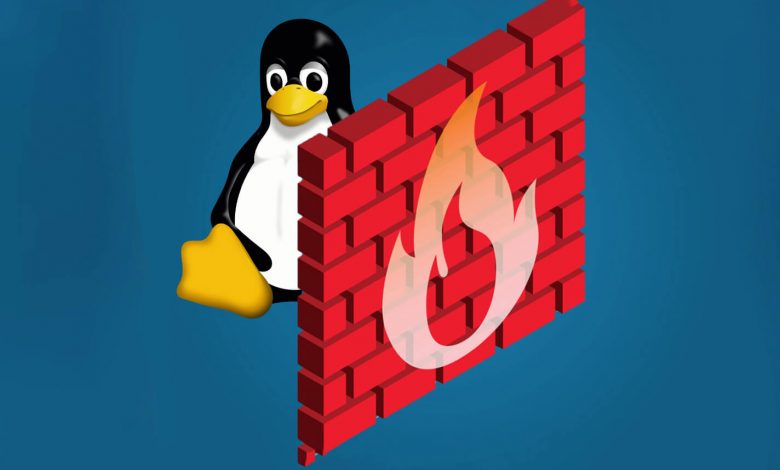 UFW is the default firewall tool for Ubuntu servers, it is designed to lessen the complexity of the Iptables firewall and make it more user-friendly. A Graphical user interface of UFW, GUFW is also available for Ubuntu and Debian users.

So now you can understand how important it is to keep safe your network connectivity. I hope this list of Linux Firewall solutions will help you to get the best one. This Linux Firewall will definitely protect your network infrastructure from being hacked.