Window VPS: 4 ways businesses can use

Throughout the years, many companies have stood behind Windows all because of its versatility. Its ability to be reconfigured and run just about any software makes it a tool that is tough to dismiss. In the world of virtual private servers, Windows VPS is also used for the same reason. While there are other virtual private servers out there, such as Linux VPS or macOS VPS, many still use Windows VPS because of the familiarity and ease of use. That being said, if you are curious to know how Windows VPS is commonly used, here are a few things businesses have used it for.

Web hosting is the first thing that comes to mind when discussing the uses of window VPS. This is what a VPS is mostly used for.

VPS hosting offers a way better value-for-money and, more importantly, it’s way more effective than cheap alternatives like shared hosting. When it comes to performance, nothing beats a strong window VPS with dedicated RAM, super-fast disks, and a server CPU. 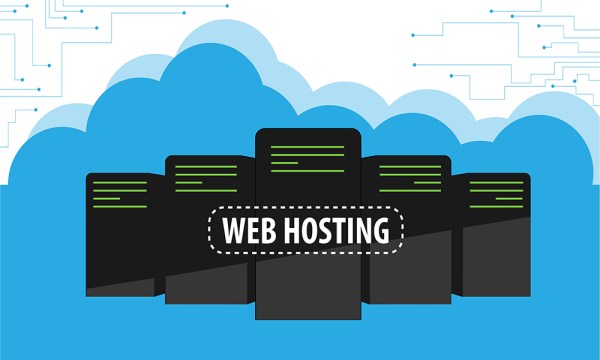 For anyone serious about working online, backing up files is virtually a must. Losing files, folders, or sometimes even entire drives have happened to many of us for one reason or another. Taking precautions to avoid this is essential, especially in a business context.

Of course, many will decide to back up their files in physical locations such as USB sticks or external hard drives. Setting up a window VPS to use as an online backup repository. This is obviously a far less space-consuming solution to this eternal problem, though.

Of course, except for serving as a cloud-based backup for your files, a window VPS can also be your file server through which you can reach all the files you need anywhere in the world, simply by going online.

You can also turn your window VPS into a backup server for a website. If anything ever goes wrong with it, you can just go back to an old backup and restore the site to what it was like at the time you backed it up. Simple, fast, and effective.

One of the biggest reasons Windows VPS, or VPS for that matter, is used for email is its outstanding security features. Emails handled by a VPS are kept secure and encrypted, meaning that those without permission cannot access the emails. VPS is also commonly used for email as it removes the workload of handling emails on shared devices. Everything can be managed from a single point, making it easy to manage emails and other services. 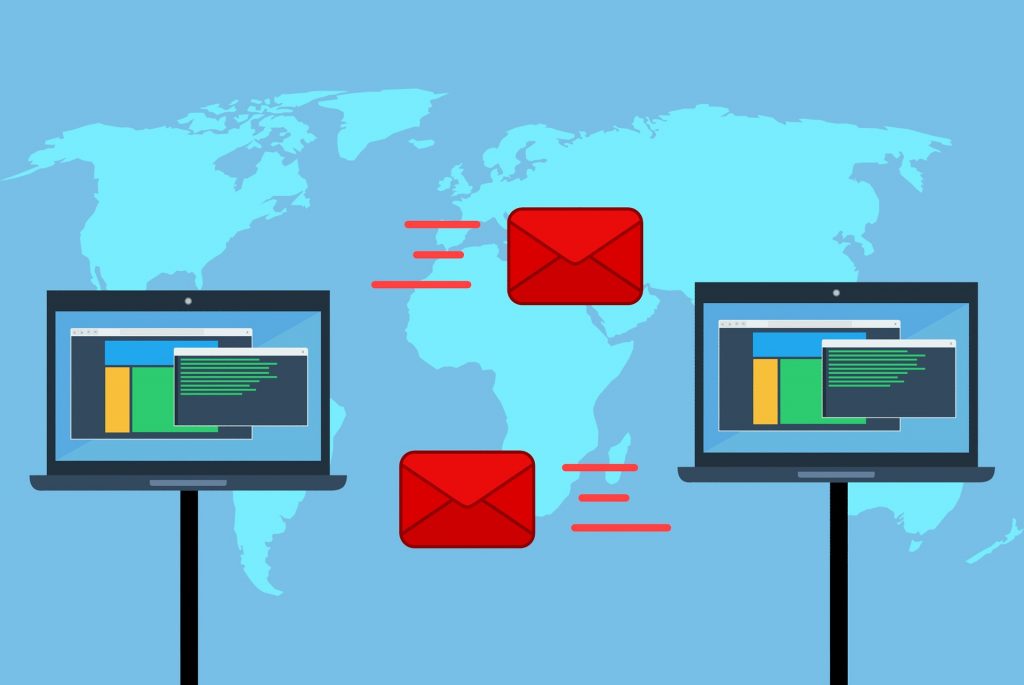 Having a computer within a computer may sound illogical and redundant, but it does have its uses. For small companies, running a virtual computer using a Windows VPS means that many instances of a computer can run at once without investing in multiple small computers. All they need to do is invest in a strong single VPS that houses hundreds of applications. From there, terminals can give their users the services they need without accessing actual computers. Also, virtual computers can automate many processes, making completing tasks much easier.

There are many more ways a Windows VPS can be used, and it is not only limited to business purposes. That being said, VPS servers come affordable and cheap, making them easily accessible to anyone wanting to utilize their services for various purposes. The best part about this is that it does not require a powerful computer to run, meaning that almost anyone can have a Windows VPS up and running in their Windows computer to get started right away.