Even if you aren’t in enterprise-level IT, you need to know what VMware is and how it can increase your computing efficiency. The term “VMware” is often used both to refer to a line of applications meant to help create and run virtual machines in a variety of situations and the company that makes these programs. VMware’s products have become the virtualization gold standard, and vital to the needs of both physical data center operations and the emerging hybrid data center technology that more and more modern companies are coming to rely on. Understanding how to use VMware is fast becoming required knowledge as companies enter the next stages of their digital transformation.

VMware is a cloud computing and virtualization startup formed in 1998 that has played a significant role in transforming the way hardware configurations power workloads and support designs. VMware virtualization essentially replaces certain pieces of hardware with VMware workstation that performs functions of conventional physical servers and PCs performed previously in the virtualization era.

The VMware cloud takes advantage of this transition from one virtualization era to the other with its products and services. These VMware resources may be split over several virtual servers that act much like a single physical machine in the appropriate configurations – for example, storing data, developing and distributing programs, maintaining a workspace, and much more. Each VMware workstation may run its operating system and behave in the way that it has been commanded to.

VMware for Desktops is available for Windows, macOS, and Linux whereas the enterprise option, vSphere requires no underlying operating system and runs directly on the hardware, and is maintained remotely. 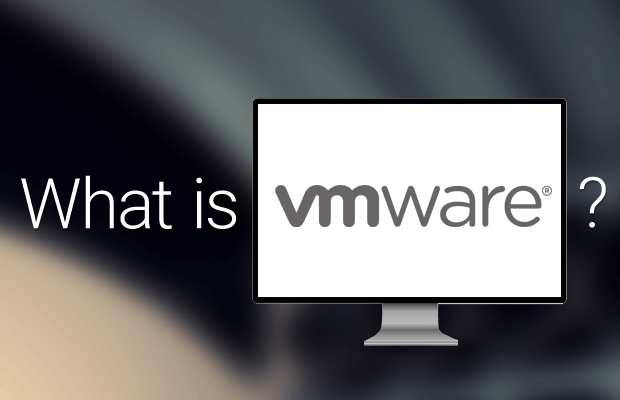 How does VMware work?

It is necessary to know about the top offerings of VMware before understanding its working. So, the top VMware products include:

The working of VMware can be understood by the following steps:

Now you know that virtualization enables computers to be more efficient in utilizing their hardware and gives a company a greater return on the investment done on hardware. In addition to this, with the implementation of virtualization, cloud service providers, who are working with both public and private services, can serve more users with their existing physical computer hardware. Given below, we have explained the various components which are a part of VMware software and how they are utilized.

Using a physical computer’s core hypervisor product makes it possible for VMware to virtualize the computer. A hypervisor is a thin layer of software that performs its tasks by interacting with the underlying resources of a physical computer, also known as the host, and allocating those resources to the other operating systems which work as a guest. From the hypervisor, the guest OS requests resources from the host system.

A hypervisor is responsible for separating multiple Guest OS from each other. So they can run without interference from others. In case one of the OS suffer’s an application crash or gets affected by the malware. It won’t be able to degrade the performance of the other Guest OS which are running on the hosted system.

The VMware ESXi is more focused on providing hypervisor functionality to the data center. It has two types, and Type 1 is the bare minimum hypervisor, which replaces the primary operating system, which would interact with the hardware available in the computer. The ESX uses more of the host’s computer resources for more straightforward tasks. The ESX was an older version of ESXi. As a result, when ESXi was introduced, the older version was discontinued from VMware. 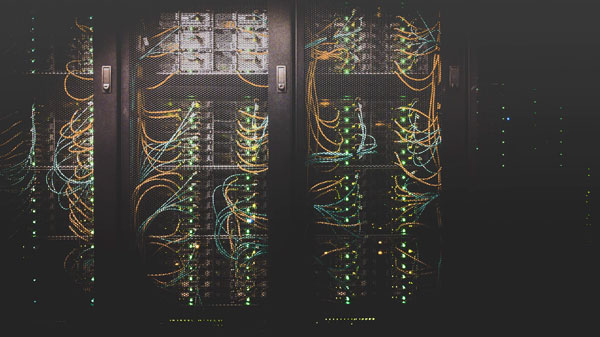 Using VMware products and services for virtualization brings several benefits. These include the following:

Before jumping in feet first with VMware, let’s now look at some potential drawbacks.

The x86 server has its limitations, leading to the problem where an IT organization can’t get its software deployed on various servers and use its resources to perform a single task. In addition, it also causes issues with the high storage needs and processing demands that the new generation requires all the time.

Hope everything is clear about what VMware is to you. It comes as a one-stop solution for the different needs of multi-cloud businesses. Some key offerings of VMware are app platforms, cloud infrastructure, networking, anywhere workspace, security, telco cloud, etc. It is easy to understand the detailed working of VMware and its different products.