A shared means of communication is necessary when exchanging data between two computer systems in a network. One of the simplest protocols developed specifically for this purpose is the Trivial File Transfer Protocol (TFTP), which played an important role at the dawn of the internet.

Trivial File Transfer Protocol is a technology that transfers files between network devices and is a simplified version of the more robust File Transfer Protocol (FTP). TFTP was developed in the 1970s for computers lacking sufficient memory or disk space to provide full FTP support. Today, TFTP is found on consumer ​broadband routers and commercial network routers. 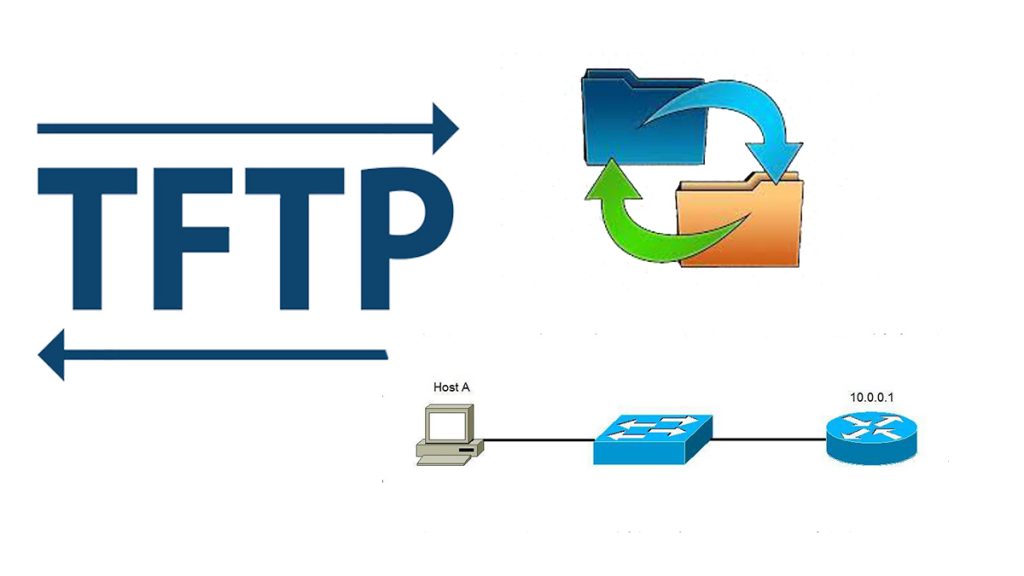 The main features of TFTP are as follows:

TFTP sends data block-by-block, with block sizes split into 512 bytes each. Since reliable delivery is not guaranteed by UDP, TFTP requires target devices to acknowledge if each block has been successfully received. Subsequent blocks are sent only after acknowledgment has been received by the sending device.

If acknowledgment for a block is not received within a specified time limit, the sending device pushes it out again until acknowledged by the target device. The last file block is always sent with a size less than 512 bytes so the target device knows it’s the last block. If the entire set of file blocks happens to be evenly divisible by 512, the sending device will send a block with zero bytes.

Thus, TFTP is a stop-and-wait protocol. Flow control is achieved by the sending device, one block at any instant of time.

Generally, TFTP is of four types which are-

Advantages and disadvantages of the TFTP

The TFTP stands out primarily because of its simplicity. The protocol is designed to enable reading and writing files and fulfills this role without having to establish a connection between the client and the server. As a result, the TFTP protocol is not only easy to implement but also paves the way for fast file transfers. Individual Transfer Identifiers (TIDs) and unique data block numbers ensure that the recipient receives the file in its entirety.

However, the lack of encryption or an authentication/access control mechanism makes sending sensitive files via the TFTP very risky, so safer alternatives such as a more complex FTP should be used. Furthermore, deleting and renaming files is not allowed on many TFTP servers.