What is TCP/IP? and How does it work?

Computers are great for many reasons themselves, but most computers really get going when they are connected to each other. Whether it is sending an email, streaming a TV program, or playing a game against someone on the other side of the world, a computer must link with others to do this. To pull this off, a computer must know how to communicate with other computers on a network. This is where TCP/IP comes in. So, what is TCP/IP?

TCP/IP is part of the Internet suite of protocols that allow computers to have a standard way of communicating with each other. Virtually all of today’s computers support TCP/IP out of the box. However, it is useful to understand how TCP/IP works, particularly if you are setting up a computer to connect to the internet or other computers on a local network.

Continue reading to learn more about TCP/IP and how it works.

TCP/IP is an acronym for Transmission Control Protocol/Internet Protocol, which is practically the reason why the Internet works. These protocols let computers communicate with one another over the Web.

Transmission Control Protocol (TCP) takes enormous amounts of data, compiles them into network packets (i.e., the units of data transmitted over the Internet), and sends them to another computer’s TCP. Think of TCP as the Internet’s “delivery man,” and the “package” he delivers is the data in the form of packets.

Internet Protocol (IP), on the other hand, is the delivery man’s Global Positioning System (GPS). It ensures that the right locations (i.e., computers or devices) receive the network packets. Because of TCP/IP, people from Europe can check what’s happening on the other side of the world, and vice versa.

The TCP/IP model has four layers—the link layer, the Internet layer, the transport layer, and the application layer, all of which work together to transmit data over the Internet successfully. 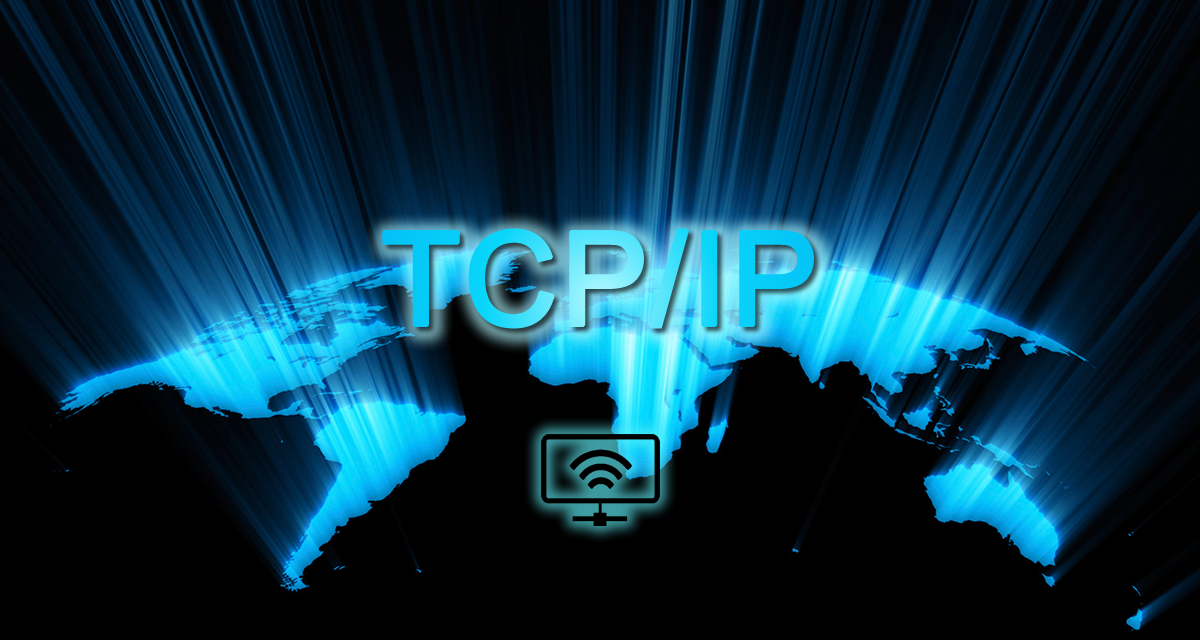 TCP/IP was developed by the U.S. Department of Defense to specify how computers transfer data from one device to another. TCP/IP puts a lot of emphasis on accuracy, and it has several steps to ensure that data is correctly transmitted between the two computers.

Here’s one way it does that. If the system were to send the whole message in one piece, and if it were to encounter a problem, the whole message would have to be re-sent. Instead, TCP/IP breaks each message into packets, and those packets are then reassembled on the other end. In fact, each packet could take a different route to the other computer, if the first route is unavailable or congested.

In addition, TCP/IP divides the different communications tasks into layers. Each layer has a different function. Data goes through four individual layers before it is received on the other end (as explained in the following section). TCP/IP then goes through these layers in reverse order to reassemble the data and to present it to the recipient.

The purpose of the layers is to keep things standardized, without numerous hardware and software vendors having to manage communication on their own. It’s like driving a car: All the manufacturers agree on where the pedals are, so that’s something we can count on between cars. It also means that certain layers can be updated, such as to improve performance or security, without having to upgrade the entire thing.

The four layers of the TCP/IP model

TCP/IP is a data link protocol that is used on the internet. Its model is split into four distinct layers. Used together, they can also be referred to as a suite of protocols.

Application layer: This refers to any program that exchanges information. If you’re reading this article on Google Chrome, then you’re on this layer. An application layer could refer to a browser, a server, an application, or any platform whose job is to send files and information to the transport layer.

Transport (TCP) layer: This layer’s primary purpose is to figure out how the information from the application layer should be sent to the destination. In it, the data is broken down into network packets.

Internet (IP) layer: After the information is converted into packets, it is sent to the IP layer. This layer is tasked to assign an IP address to each network packet so it can be sent to the exact location of a specific network. The IP layer then sends the packets to the correct destination through the network interface.

Network interface: This is also known as the “data link layer (DLL),” “link layer,” or “physical layer.” Whatever term you use, this layer handles the data’s movement from sender to receiver through a wireless network, an Ethernet cable, and other physical parts that allow information to travel. 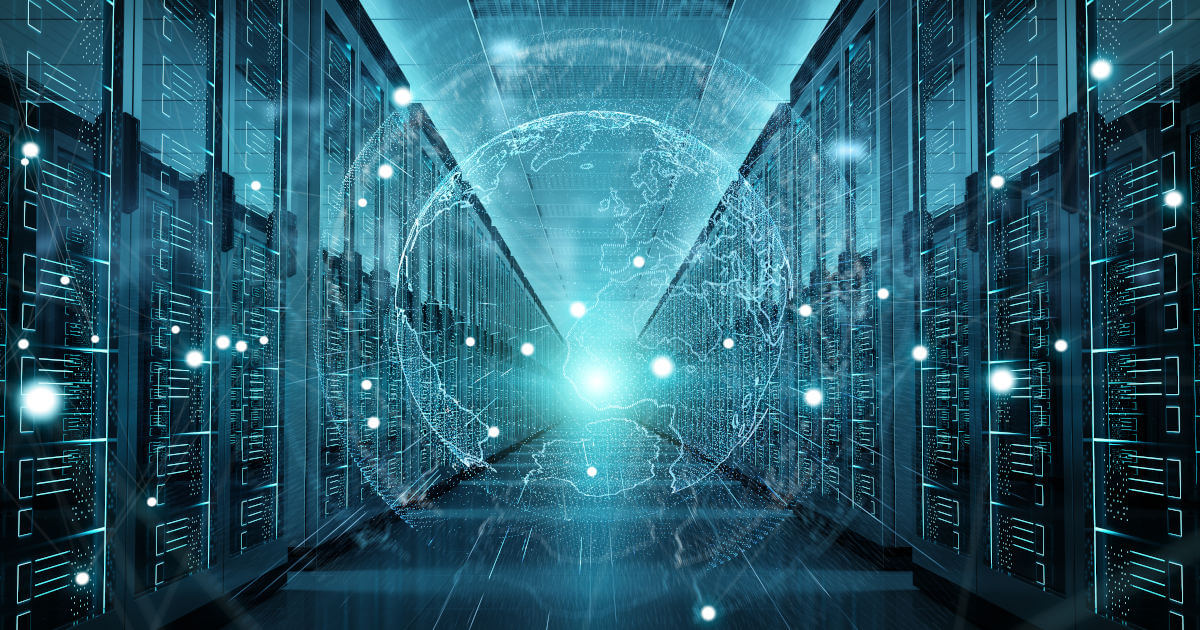 Why is TCP/IP important?

TCP/IP is nonproprietary and, as a result, is not controlled by any single company. Therefore, the IP suite can be modified easily. It is compatible with all operating systems (OSes), so it can communicate with any other system. The IP suite is also compatible with all types of computer hardware and networks.

TCP/IP is highly scalable and, as a routable protocol, can determine the most efficient path through the network. It is widely used in current internet architecture.