Home » Blog » What is Server Virtualization?

What is Server Virtualization? 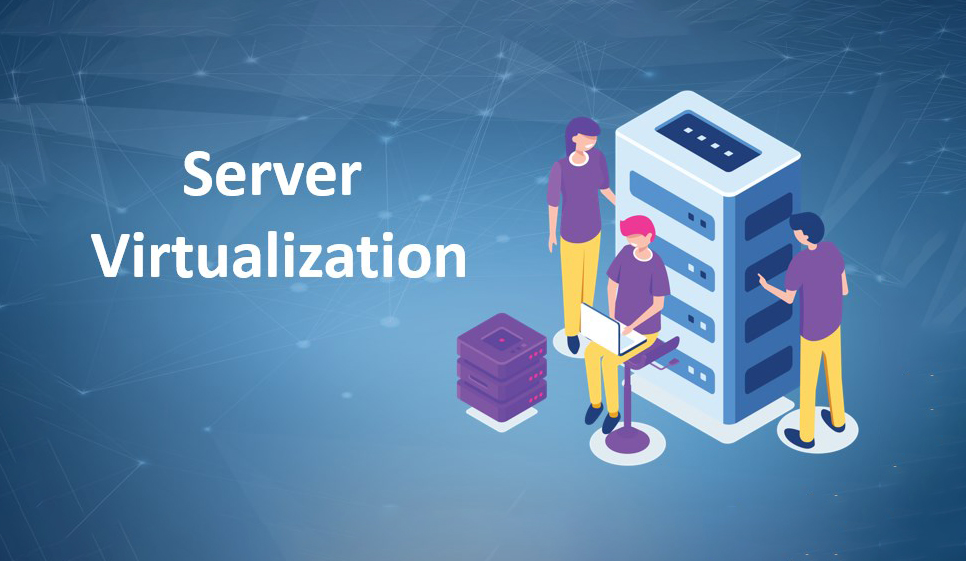 What is Server Virtualization?

Before virtualization, you would install an operating system on top of the hardware, making it directly linked to the server. This meant that each server had to have its own separate hardware.

On average, dedicated servers use only 15% of their resources during normal operation. Although running your application on bare metal servers has some advantages over virtualization, it is a waste of resources in many cases. Furthermore, software or hardware failures often required hands-on repair on all the servers.

Therefore, there was a need to boost resource utilization and maintain separation between the clients’ operating systems for security purposes.

Server virtualization was introduced as a solution to the issues mentioned above. A virtualization software allowed you to “break up” your physical server into multiple virtual ones. By doing so, you can utilize your physical resources to the fullest, without investing in more hardware.

Depending on the approach, server virtualization uses some different components. These include:

A host machine, which is the physical server hardware where virtualization occurs

Virtual machines (VMs), or guest machines, which contain the assets that are abstracted from a traditional server environment

A hypervisor is specialized software that creates and maintains virtual machines and can be run natively on bare metal servers or hosted on top of an existing operating system.

Hypercalls, which are messages sent between para-virtualized hypervisors and operating systems to share resources using an API.

There are three (3) approaches to server virtualization based on the isolation they provide:

In a full virtual machine model, the hypervisor completely isolates guest machines. It shares the hardware of the host machine but runs as if being on a completely autonomous computer, unaware of the hypervisor and its role. These VMs see themselves as self-reliant and efficient. Therefore you do not need to adapt or specially modify their instances of operating systems.

The paravirtual model eliminates the need for the VM to trap privileged instructions, making it more time-efficient and less intrusive to the system. The operating systems acknowledge the existence of a hypervisor and communicate directly with it by sending comments known as hypercalls.

As this level of virtualization uses the same OS and kernel as the host, it can only differ from its host by the version of OS. Therefore it is limited as it can’t have a different OS than its host. 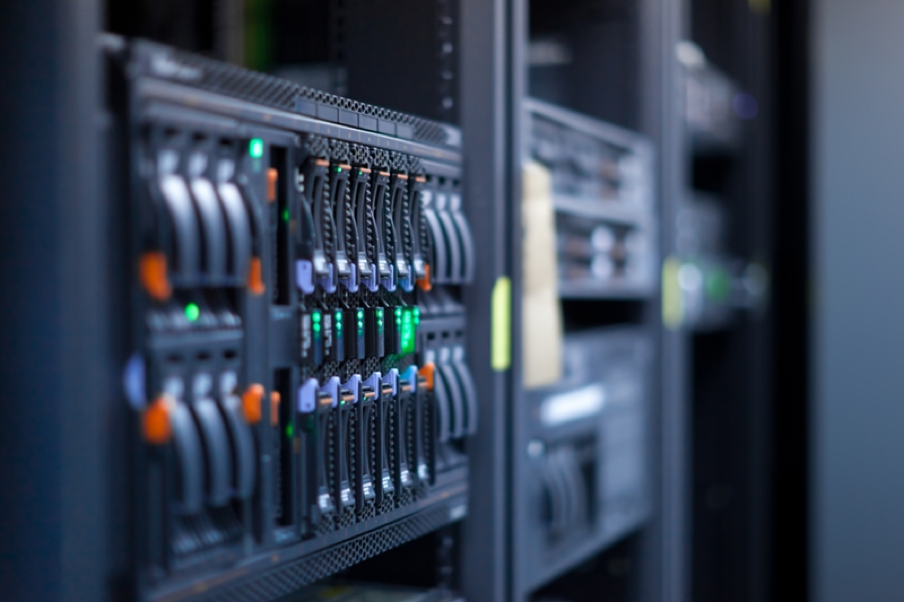 Virtualization and cloud are two technologies that are often interlinked. Cloud technology delivers server compute resources on an elastic model that can scale up or down as needed. Physical servers are not elastic and have fixed capacity, which is why the cloud is built on top of server virtualization.

With cloud server virtualization, cloud vendors use server virtualization to abstract large pools of computing resources within data centers to be consumed by end-users. Cloud services provide users with access to virtualized server capacity but not to the physical hardware itself.

For example, Amazon Web Services (AWS) might have tens of thousands of physical servers in a data center, but end users do not get access to the actual physical server hardware. Instead, the EC2 (Elastic Compute Cloud) service offers cloud server virtualization with different sizes and configurations of virtual machine cloud instances.