Home » Blog » What is Quantum Computing?

What is Quantum Computing?

To speed computation, quantum computers tap directly into an unimaginably vast fabric of reality – the strange and counterintuitive world of quantum mechanics. While we are only at the beginning of this journey, quantum computing has the potential to lead to breakthroughs in science, business, and other domains.

What is Quantum Computing?

Quantum computing is an area of study focused on the development of computer-based technologies centered around the principles of quantum theory. Quantum theory explains the nature and behavior of energy and matter on the quantum (atomic and subatomic) level. Quantum computing uses a combination of bits to perform specific computational tasks. All at a much higher efficiency than their classical counterparts. The development of quantum computers marks a leap forward in computing capability, with massive performance gains for specific use cases. For example, quantum computing excels at like simulations.

The quantum computer gains much of its processing power through the ability for bits to be in multiple states at one time. They can perform tasks using a combination of 1’s, 0’s, and both a 1 and 0 simultaneously. Current research centers in quantum computing include MIT, IBM, Oxford University, and the Los Alamos National Laboratory. In addition, developers have begun gaining access to quantum computers through cloud services. 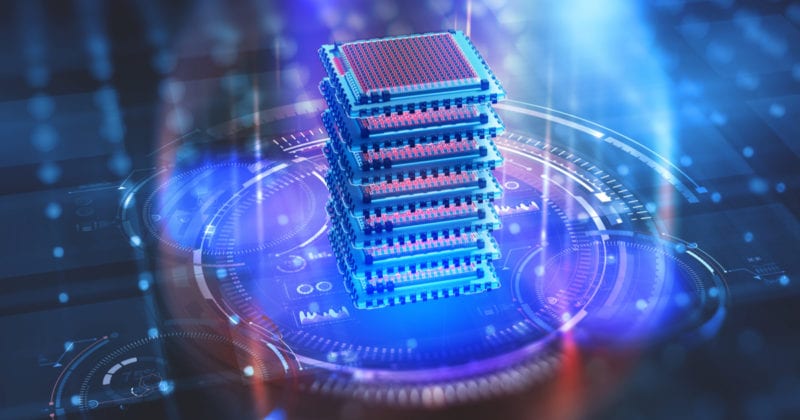 What is a Qubit?

Quantum computing uses the qubit as the basic unit of information rather than the conventional bit. The main characteristic of this alternative system is that it permits the coherent superposition of ones and zeros, the digits of the binary system around which all computing revolves. Bits, on the other hand, can only have one value at a time – either one or zero.

This aspect of quantum technology means that a qubit can be both zero and one at the same time and in different proportions. This multiplicity of states makes it possible for a quantum computer with just 30 qubits, for example, to perform 10 billion floating-point operations per second, which is about 5.8 billion more than the most powerful PlayStation video game console on the market.

How does Quantum Computing work?

For some methods of qubit storage, the unit that houses the qubits is kept at a temperature just above absolute zero to maximize their coherence and reduce interference. Other types of qubit housing use a vacuum chamber to help minimize vibrations and stabilize the qubits.

Signals can be sent to the qubits using a variety of methods, including microwaves, laser, and voltage.

What could quantum computing do?

There’s a lot of buzz around what the quantum world could mean for machine learning. Even though, as I mentioned above, we will need a different types of algorithms for that to work. The interdisciplinary field of Quantum artificial intelligence (QAI) is the one that focuses on developing quantum algorithms for AI, including sub-fields like machine learning. However, the concept of quantum-enhanced AI algorithms resides in the conceptual research domain, much like many other parts of quantum computing. Some say that, for instance, customer predictive analytics could take a decade to adapt to quantum at today’s pace of development (though that could change of course). 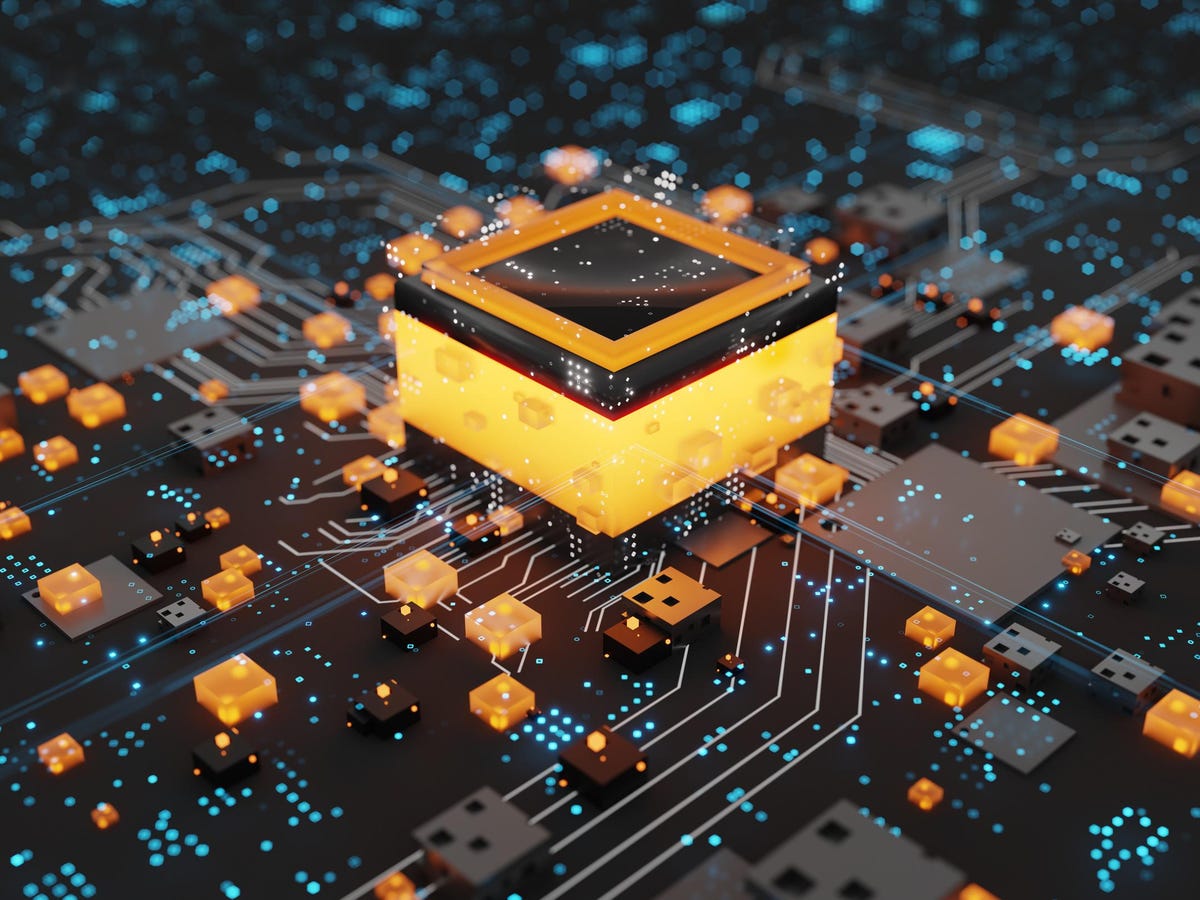 Why do we need quantum computers?

For some problems, supercomputers aren’t that super.

When scientists and engineers encounter difficult problems, they turn to supercomputers. These are very large classical computers, often with thousands of classical CPU and GPU cores. However, even supercomputers struggle to solve certain kinds of problems.

If a supercomputer gets stumped, that’s probably because the big classical machine was asked to solve a problem with a high degree of complexity. When classical computers fail, it’s often due to complexity

Complex problems are problems with lots of variables interacting in complicated ways. Modeling the behavior of individual atoms in a molecule is a complex problem, because of all the different electrons interacting with one another. Sorting out the ideal routes for a few hundred tankers in a global shipping network is complex too.

Quantum computers have the potential to revolutionize computation by making certain types of classically intractable problems solvable. While no quantum computer is yet sophisticated enough to carry out calculations that a classical computer can’t, great progress is underway. A few large companies and small start-ups now have to function with non-error-corrected quantum computers composed of several tens of qubits, and some of these are even accessible to the public through the cloud. Additionally, quantum simulators are making strides in fields varying from molecular energetics to many-body physics.