Home » Blog » What is Phishing Attack?

What is Phishing Attack?

Phishing attacks involved tricking a victim into taking some action that benefits the attacker. These attacks range from simple to complex and can be spotted with the right awareness.

What is a Phishing attack?

A phishing attack is a cyber security attack during which malicious actors send messages pretending to be a trusted person or entity. Phishing messages manipulate users, causing them to perform actions like installing a malicious file, clicking a malicious link, or divulging sensitive information such as access credentials. Phishing is the most common type of social engineering, a general term describing attempts to manipulate or trick computer users. Social engineering is an increasingly common threat vector used in almost all security incidents. Social engineering attacks, like phishing, are often combined with other threats, such as malware, code injection, and network attacks. 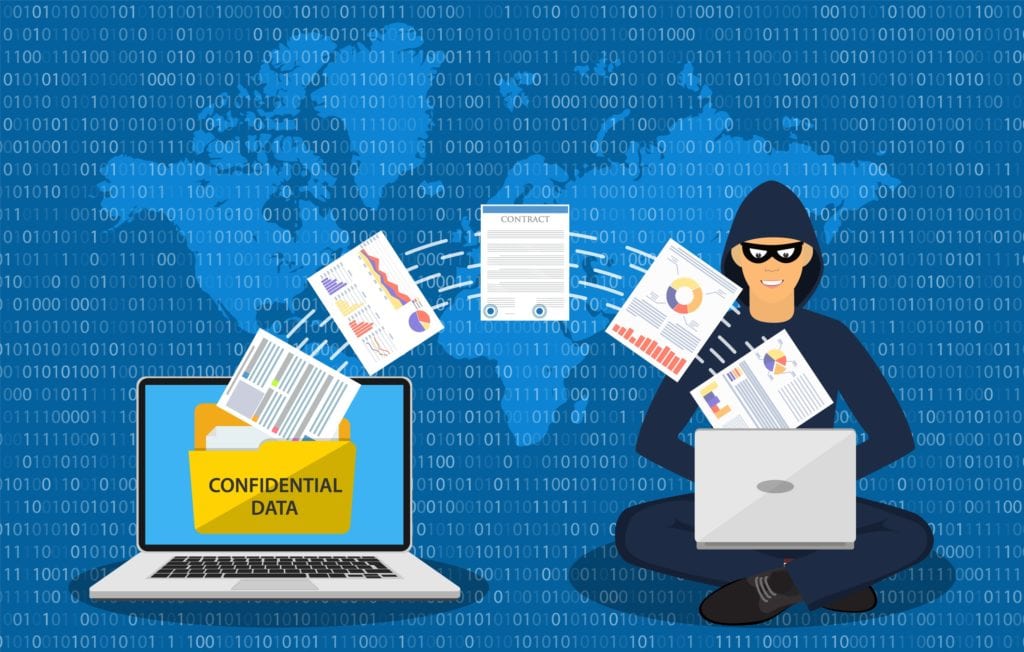 How does phishing work?

Phishing starts with a fraudulent email or other communication designed to lure a victim. The message is made to look as though it comes from a trusted sender. If it fools the victim, he or she is coaxed into providing confidential information – often on a scam website. Sometimes malware is also downloaded onto the target’s computer.

Cybercriminals start by identifying a group of individuals they want to target. Then they create email and text messages that appear to be legitimate but contain dangerous links, attachments, or lures that trick their targets into taking an unknown, risky action. In brief:

What damage can phishing cause to an organization?

These attacks deliver malware that allows attackers to control a victim’s machine. This allows an otherwise external adversary remote access to the internal network.

Attacks also often provide attackers with users’ credentials. These credentials can provide access to restricted systems or data. Privileged access from compromised computers, or credentials to an organization’s systems, allows attackers to bypass many technical security controls. This may also allow attackers to pivot and escalate their access to other systems and data. Ultimately, this can result in the complete compromise of an organization. This could include customer and employee data theft, source code leaks, website defacing, etc. 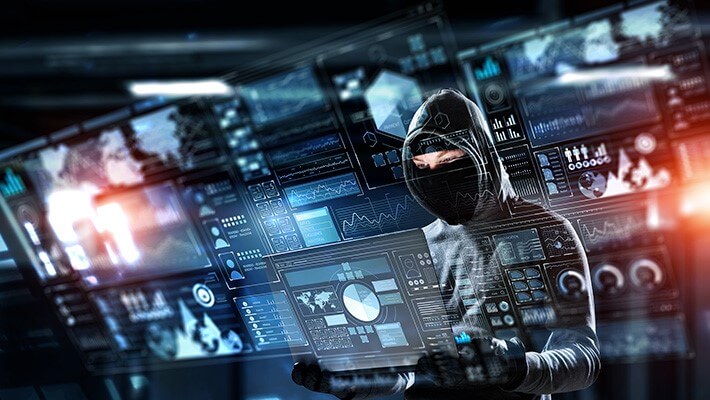 How to prevent phishing attacks

Phishing attack protection requires steps to be taken by both users and enterprises.

For users, vigilance is key. A spoofed message often contains subtle mistakes that expose its true identity. These can include spelling mistakes or changes to domain names, as seen in the earlier URL example. Users should also stop and think about why they’re even receiving such an email.

For enterprises, several steps can be taken to mitigate both phishing and spear-phishing attacks: 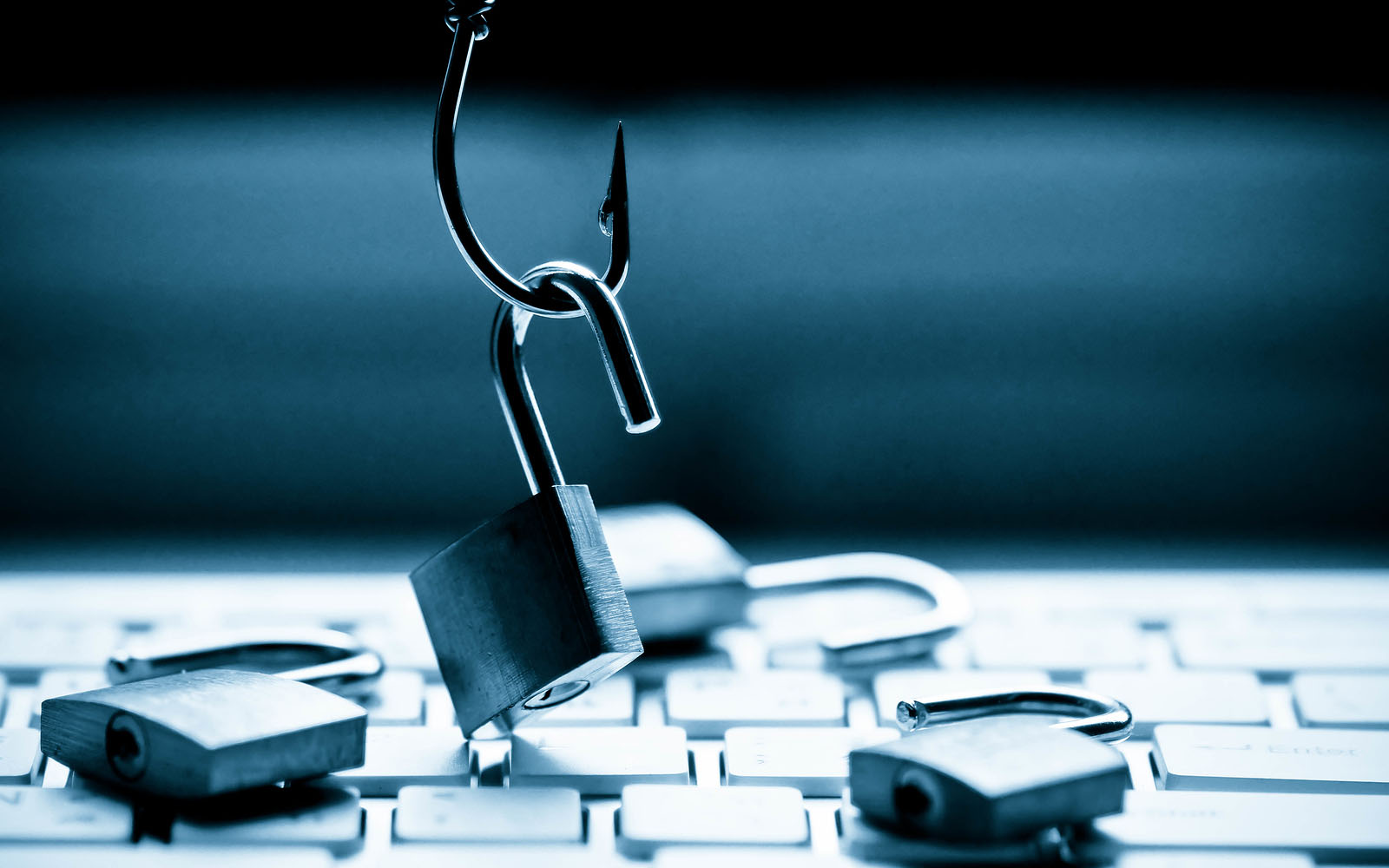 Phishing attacks are constantly evolving to adopt new forms and techniques. With that in mind, organizations must conduct security awareness training on an ongoing basis so that their employees and executives can stay on top of phishing’s evolution.