Home » Blog » What is Parallel Computing?

What is Parallel Computing?

One way to speed up some types of algorithms is to use parallel computing to spread the algorithm across multiple processors running simultaneously.

What is Parallel Computing?

Parallel computing refers to the process of breaking down larger problems into smaller, independent, often similar parts that can be executed simultaneously by multiple processors communicating via shared memory, the results of which are combined upon completion as part of an overall algorithm. Its primary goal is to increase available computation power for faster application processing and problem-solving.

Parallel computing infrastructure is typically housed within a single data center where several processors are installed in a server rack; computation requests are distributed in small chunks by the application server that is then executed simultaneously on each server. 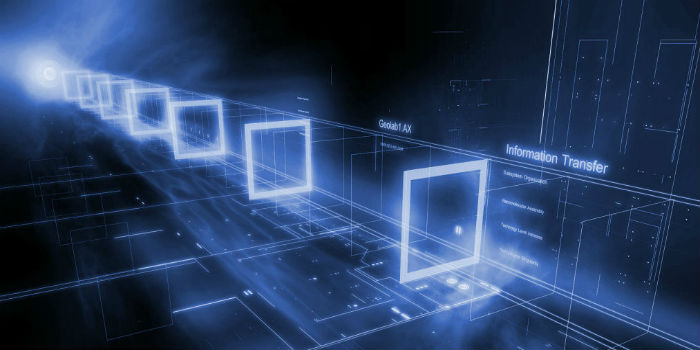 Why do you need it?

A traditional method of computation involves performing software operations on a single computer (with a single central processing unit). The CPU uses a series of instructions to solve the problem in sequence, but only one of the instructions can be executed at a time. Parallel computing is an evolution of this sequence calculation method, with an intention to simulate the state of the natural world, where events occur simultaneously and can be processed in parallel at the same time. According to this principle, the processing speed of complex instructions can be accelerated, and computation time can be reduced.

The computational graph has undergone a great transition from serial computing to parallel computing. Tech giant such as Intel has already taken a step toward parallel computing by employing multicore processors. Parallel computation will revolutionize the way computers work in the future, for the better good. With all the world connecting to each other even more than before, Parallel Computing does a better role in helping us stay that way. With faster networks, distributed systems, and multi-processor computers, it becomes even more necessary.