Linux is one of the most commonly used operating systems, underpinning everything from PCs to servers and mobile phones. It has been around since the 90s and is in use around the world, and in every application and field imaginable.

Some people know it well, and they also know that it runs everything from fridges through to your TV stick. Linux is what supports much of the internet and many scientific breakthroughs have Linux to thank as the computer operating system that made it all happen.

But the general public is not all that familiar with the word Linux, even though Linux has been supplying reliable, secure OS duties for decades. Are you wondering what is Linux operating systems all about?

Linux is an open-source operating system like other operating systems such as Microsoft Windows, Apple Mac OS, iOS, Google android, etc. An operating system is a software that enables communication between computer hardware and software. It conveys input to get processed by the processor and brings output to the hardware to display it. This is the basic function of an operating system. Although it performs many other important tasks, let’s not talk about that.

It is around us since the mid-90s. It can be used from wristwatches to supercomputers. It is everywhere in our phones, laptops, PCs, cars, and even in refrigerators. It is very much famous among developers and normal computer users. 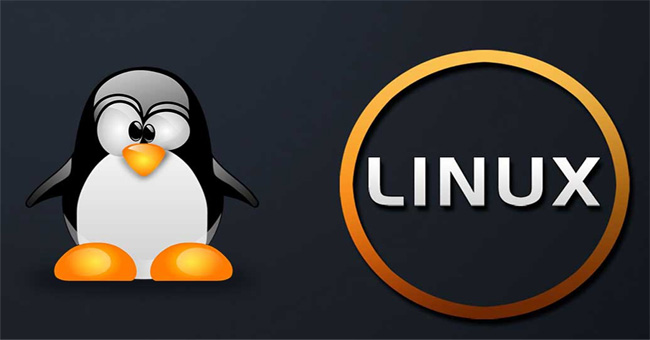 How does it differ from other operating systems?

In many ways, Linux is similar to other operating systems you may have used before, such as Windows, macOS (formerly OS X), or iOS. Like other operating systems, it has a graphical interface, and the same types of software you are accustomed to, such as word processors, photo editors, video editors, and so on. In many cases, a software creator may have made a Linux version of the same program you use on other systems. In short: if you can use a computer or other electronic device, you can use it.

But it also is different from other operating systems in many important ways. First, and perhaps most importantly, Linux is open-source software. The code used to create it is free and available to the public to view, edit, and—for users with the appropriate skills—to contribute to.

It is also different in that, although the core pieces of the Linux operating system are generally common, there are many distributions of Linux, which include different software options. This means that it is incredibly customizable, because not just applications, such as word processors and web browsers, can be swapped out. Users also can choose core components, such as which system displays graphics, and other user-interface components.

What does Linux include?

Kernel: The base component of the OS. Without it, the OS doesn’t work. The kernel manages the system’s resources and communicates with the hardware. It’s responsible for memory, process, and file management.

System user space: The administrative layer for system-level tasks like configuration and software installation. This includes the shell, or command line, daemons, processes that run in the background, and the desktop environment.

Applications: A type of software that lets you perform a task. Apps include everything from desktop tools and programming languages to multiuser business suites. Most Linux distributions offer a central database to search for and download additional apps. 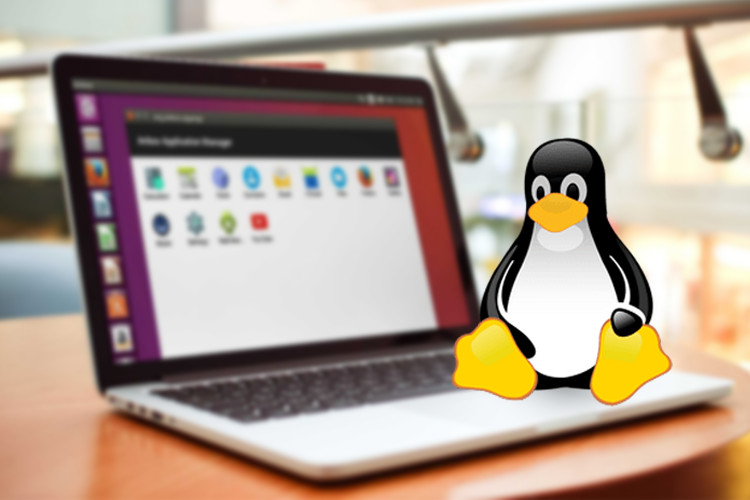 By virtue of its open-source licensing, it is freely available to anyone. However, the trademark on the name “Linux” rests with its creator, Linus Torvalds. The source code for Linux is under copyright by its many individual authors and licensed under the GPLv2 license.

The term “Linux” technically refers to just the Linux kernel. Most people refer to the entire operating system as “Linux” because to most users an OS includes a bundle of programs, tools, and services (like a desktop, clock, an application menu, and so on). Some people, particularly members of the Free Software Foundation, refer to this collection as GNU/Linux because many vital tools included are GNU components. However, not all Linux installations use GNU components as a part of the operating system: Android, for example, uses a Linux kernel but relies very little on GNU tools.

Linux is powerful, stable, and robust and, with sufficient resources, allows dozens of users to run programs simultaneously on the same computer. This ability to scale upwards makes it the preferred operating system for large-scale scientific computation. It is an operating system that can be used in everything from Android phones to desktop PCs through to supercomputers. Around the home, items such as smart TVs and newer, smart washing machines use it.

Which Linux OS is right for you?

Your Linux distros of choice are going to depend on your personal needs. Foremost you should consider your own computer skills: if you have never used the command line and never used Linux you will be more restricted in choice. Another obvious point to consider: are you going to use your Linux OS on a desktop, or to serve applications? And, if desktop, do you prefer one of the modern-looking distros, or a more classic Linux look?

With basic computer skills, you should look at a distribution that caters to inexperienced users. Linux Mint and Deepin are good choices. Are you a pro-Linux user? You might prefer to use Fedora or Debian, while the most experienced users could choose Gentoo.

As for servers, consider the need for a GUI. Some servers are best managed via the command line as it means your server won’t be slowed down by the graphics server. Some server distros won’t come with a GUI, some will and some like Ubuntu will allow you to add a GUI any time after you’ve installed the server.

Some server distros are good for specific applications, including a lot of pre-bundled services. CentOS is a good example, as it offers a lot of what you need to run a comprehensive server out of the box. You can even start with a desktop distribution and add Linux operating system components as and when you need them. Consider Debian or Ubuntu if that’s the case.