Home » Blog » What is KVM VPS? Everything You Need to Know

What is KVM VPS? Everything You Need to Know

What is KVM VPS?

KVM VPS is an acronym for Kernel-based Virtual Machine. It is a full virtualization solution and has become commonly adopted by hosting providers throughout the majority of the last decade. From a physical host perspective, KVM enables you to run to operating systems such as Windows and Linux. In fact, many of the big clouds empower the sites you go to and use daily run on KVM virtualization technology too.

Using KVM, one can have Linux and Windows virtual machines running side by side on the same hardware. Each KVM VPS has its own kernel independent from the host (you can install or modify your own kernel from a VM level). Since each virtual machine has its own environment, the VPS will act completely on its own and can run any operating system. This eliminates common restrictions seen with container-based virtualization solutions (i.e. OpenVZ can only run certain Linux distributions).

The reason why you need to Shift to KVM VPS Technology

Both cloud server systems rely on virtualization. A virtualization program is used to separate a server into two or more pieces that act as if they were one system. Our virtual machine is based on the Linux kernel-based virtualization kernel. Originally known as “Red Hat Virtualization”, it was started in 2008. One of the most critical aspects to look for in VPSs is their degree of privacy and customization. The diversification of server virtualization techniques has contributed to the growth of KVM, for example. Hosting is, for better or worse, virtual. Let’s quickly focus on this concept, but now delve into how the KVM functions on VPS and other platforms. 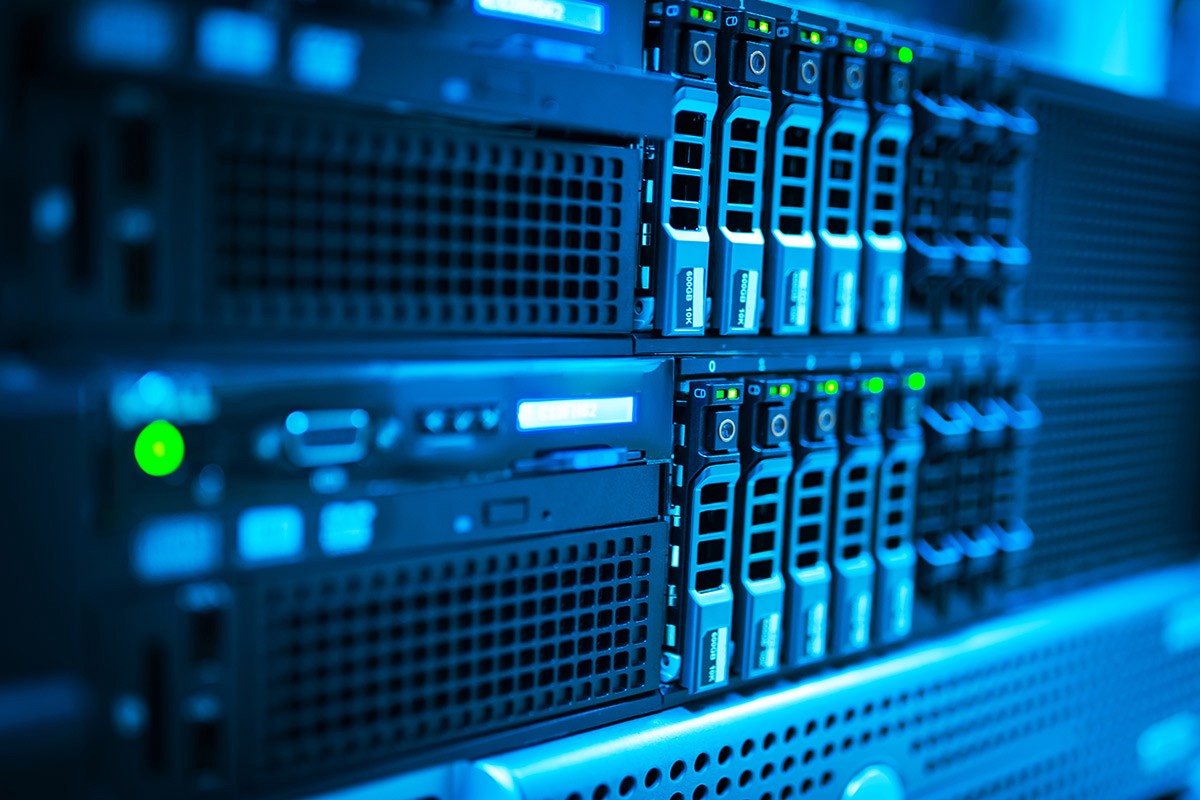 With shared hosting, you have shared IPs, while with VPS you have dedicated IPs. Although dedicated servers generally have better functionality at a higher price, VPS is great for small- to mid-sized businesses that can get the same functionality at a lower cost. Users find dedicated servers more inconvenient since they would own their own physical devices. Despite this, a VPS server is ideal for almost any business. In reality, it has enough resources. Also, the hypervisor offers you the amount of isolation you need for your company.

GET YOUR VPS PLAN

Offers a server similar to a Dedicated Server

While KVM VPS ensures account isolation and dedicated resources, it also makes sure that the user has complete root access or administrative rights over the virtual server. Hence, the user can install third-party applications and create a hosting environment customized to the needs of his site.

When using a shared web server, one problem that most site owners face is the misuse of the IP address by one user, causing it to get blocked for all users. KVM ensures that every virtual server has a dedicated IP address so that you don’t pay for the mistakes of others.

VPS Servers are known to be highly secure. If the hosting company uses KVM VPS, then it benefits from Security-Enhanced Linux – the standard security module of the Linux OS. This module offers comprehensive support for security policies and access control, allowing the hypervisor to ensure optimum security of the virtual server. 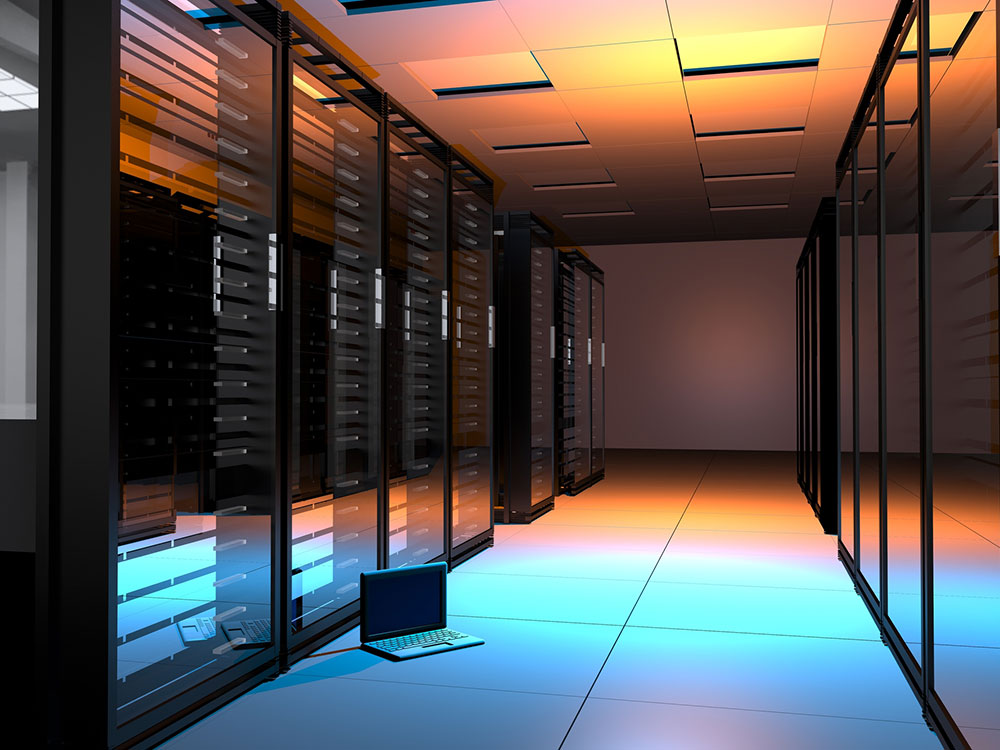 GET YOUR VPS PLAN

hen deciding to expand, verify that you have thoroughly researched the options before selecting a virtual private server. Prior to pursuing new topics, be certain you are not biased in your thinking about ideas that already exist. Opening yourself up to fresh thoughts keeps you from harboring bitterness or frustration. Furthermore, you might consider factors other than price when making your decision. I am saying that one should not search because of attractive deals. Selecting your service provider is just as important, if not more important, than selecting the service itself. Without knowing whether the service will work for your purposes, it is impossible to say if you have met your needs.

That is why a KVM VPS technology could be the magic solution to all your problems. If you’ve considered all of the factors stated above, then should start checking out the various deals of KVM VPS services. There are plenty that will suit your needs. Suffice to say, KVM VPS technology is everything a website needs.