Home » Blog » What is Infrastructure as Code (IaC)?

Infrastructure as code (IaC) is the process of using software code for resource provisioning in data center and cloud environments, instead of hardware settings or configuration tools, with the benefits of automation and remote provisioning. This article explains the meaning of IaC, how it works, and its top benefits.

Infrastructure as Code (IaC) helps transition infrastructure management from physical hardware in data centers to virtualization, containers, and cloud computing. In IaC, the networks, virtual machines, load balancers, and connection topology are all coded using high-level language to standardize the environments used in application development. Once coded, DevOps can spin up, tear down, and scale infrastructure in response to fluctuating demand. This agility makes software development, testing, and deployment much faster and easier.

Configuration files containing infrastructure specifications are created, making it easy to edit and distribute configurations while ensuring you consistently provide the same environment every time. With IaC, programmers can create sandbox environments so they can build applications in isolation. QA professionals can then take a copy of the same infrastructure to run tests to ensure applications work properly. In the final step, another copy of the infrastructure and code goes to production for deployment.

How does IaC work?

IaC automates infrastructure configuration and tasks, such as resource management and monitoring, to streamline IT operations, create consistency, and provide visibility.

In practice, IaC creates scripts that define desired end states either by laying out a series of steps to achieve the preferred end goal or outlining the desired end state. In both cases, the goal is to create repeatable and identical infrastructure environments to minimize overall complexity. 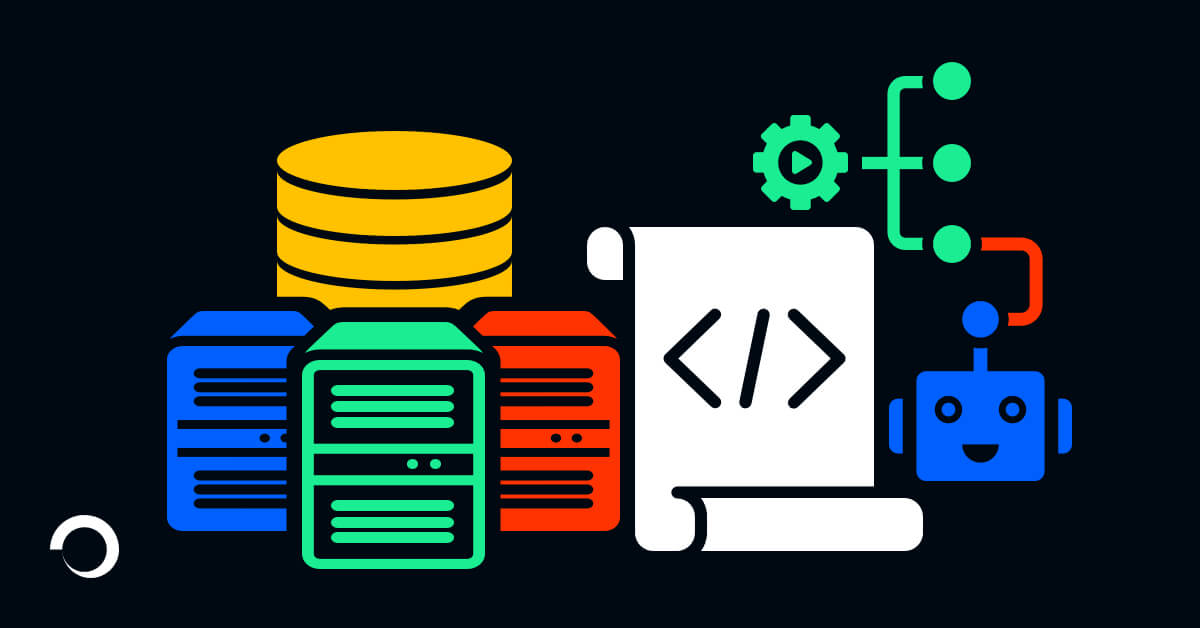 What are the benefits of Infrastructure as Code? 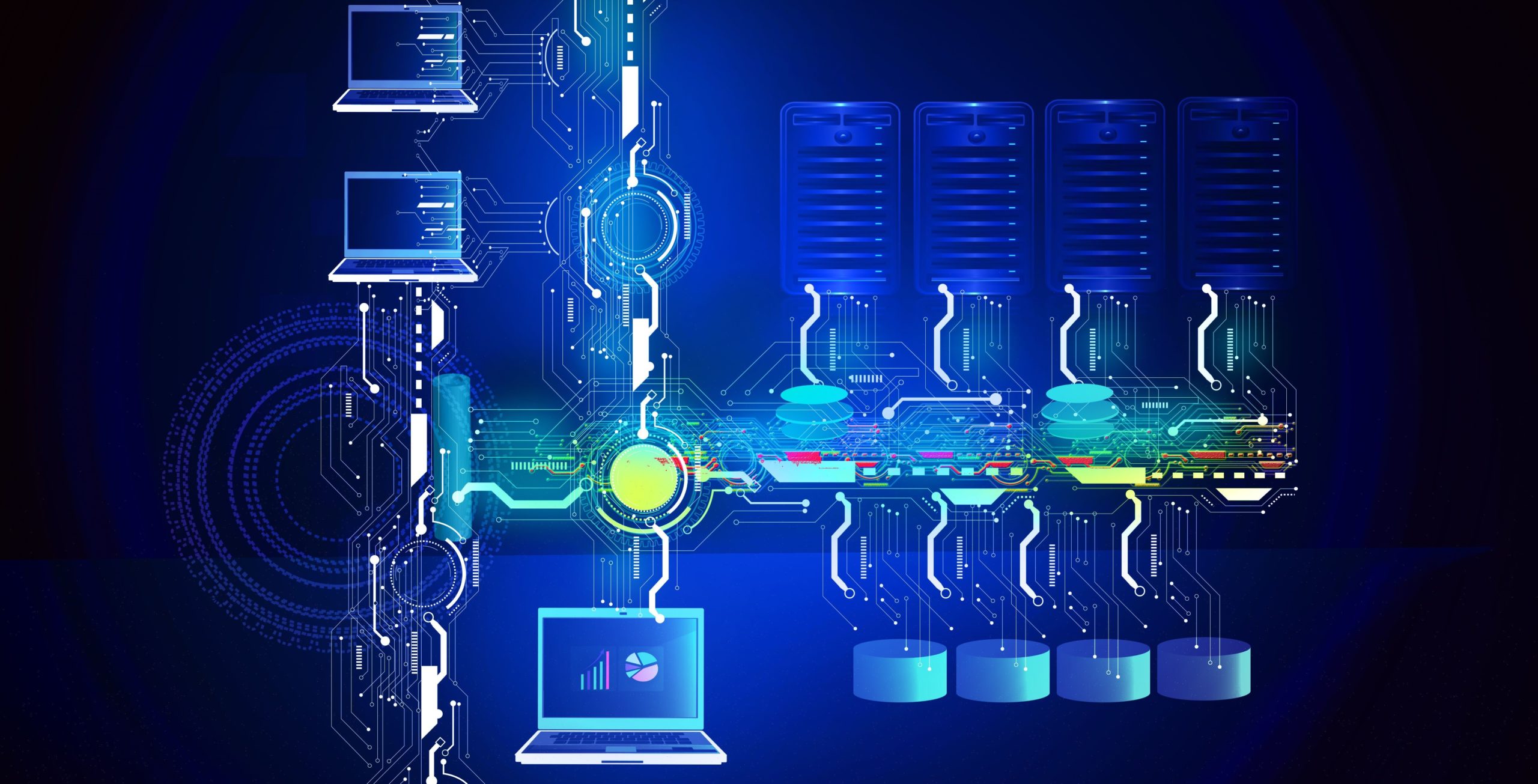 Why Has Infrastructure as Code Become Important?

Infrastructure as code matters because of three significant trends, all of them happening at the same time.

The transition to the cloud

One trend, of course, is the ongoing transition to the cloud. More and more companies are shifting workloads from on-premises infrastructure to cloud environments. Cloud-based infrastructure is provisioned via APIs, and, as a result, can be easily managed with infrastructure as code tools.

The second trend is cloud modernization. After organizations migrate to the cloud, they tend to look for opportunities to maximize the value they get from their cloud environment. This frequently involves adopting technologies such as serverless, containers, and Kubernetes, which, when applied correctly, these technologies enable teams to deliver value more quickly, and uses managed services to offload some of the heavy liftings to the cloud provider. These technologies and services generally require more granular management of infrastructure. Stitching together all the primitives that the cloud provider offers into solutions that serve the business is a great fit for infrastructure as code.

Finally, the rate at which a company’s infrastructure changes is increasing. Cloud adoption and cloud modernization are two of the reasons this is happening. The third is that organizations are finding that they can move faster if they take advantage of the fundamental elasticity of the cloud.

For teams managing tens or hundreds of cloud resources that change once every few months, it may still be possible to manage infrastructure with point-and-click or scripts. But the more common situation today is that teams are managing thousands or tens of thousands of resources that change daily or even hourly. Infrastructure as code is how you take control of that kind of complexity.

Choosing the right IaC tools for your needs

Infrastructure-as-code tools are designed to further simplify the process of configuring and modifying infrastructure. They use one of two methods to accomplish a goal: push or pull.

Some popular tools on the market include Chef, Ansible, Terraform, and Puppet. However, the best fit for your IaC deployment depends on your current needs and long-term goals. 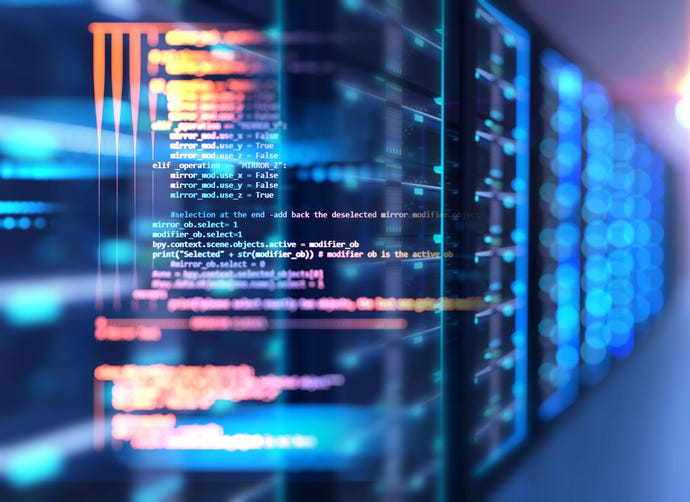 Infrastructure as code is a foundational concept in IT, helping infrastructure managers quickly and conveniently provision resources, configure security, and make changes to the landscape from any location. Nearly every cloud environment today, be it AWS, Google, or Microsoft Azure, support the use of IaC via their respective resource management interfaces.