If you’re new to Hyper-V, it can be quite a challenge to become familiar with the platform, why it’s used, and how it works. This is the start of a series of articles to help you get set with some foundational knowledge around Hyper-V. Let’s start with exploring some of the basics to give you some background info on what  Hyper-V is and what you should know to get started.

Hyper-V is virtualization software that, well, virtualizes software. It can not only virtualize operating systems but also entire hardware components, such as hard drives and network switches. Unlike Fusion and Virtualbox, it is not limited to the user’s device. You can use it for server virtualization, too.

It is available in three versions:

Hyper-V for Windows Servers is an add-on to the Windows Server OS. Hyper-V Servers, on the other hand, is a standalone solution that can be used to manage virtual and dedicated server instances. 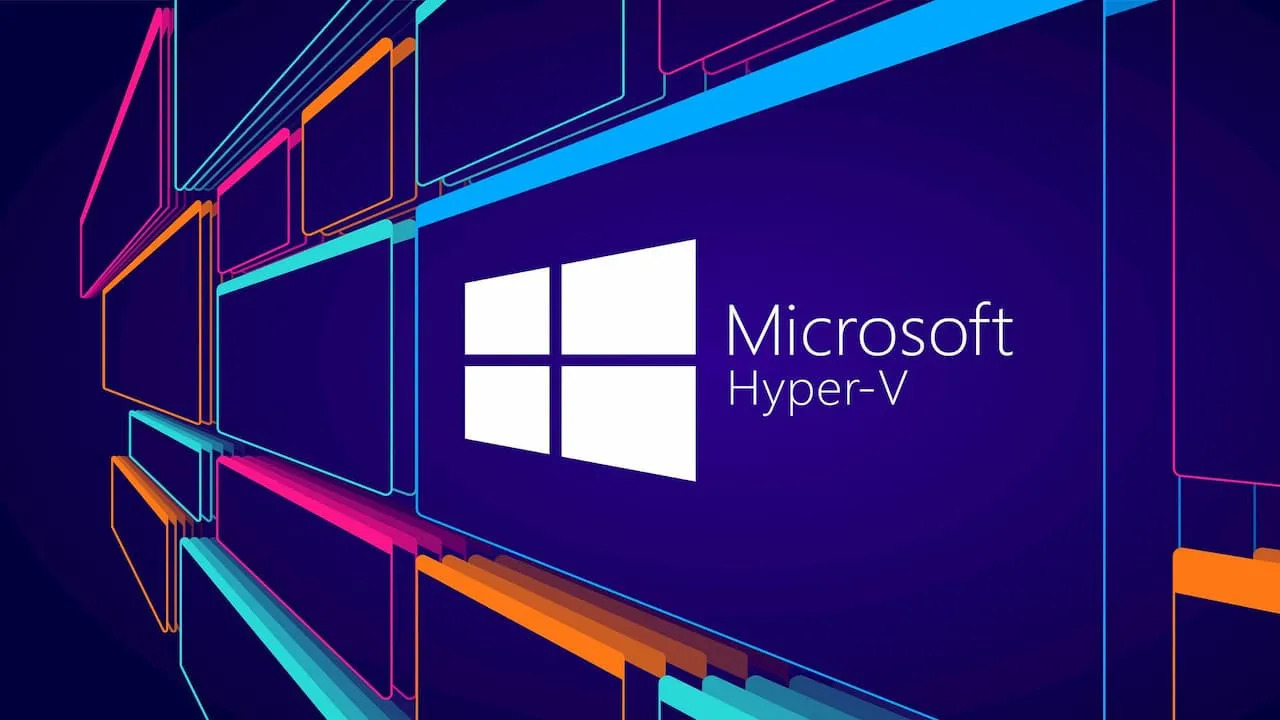 What is Microsoft Hyper-V?

When Microsoft Hyper-V debuted in 2008, virtualization was just beginning to become mainstream. Not many people knew what it was, and even fewer understood what they could do with it. It all seemed conceptually complicated, risky, and challenging to implement and maintain.

A lot has changed in only a little time. Now, virtualization is everywhere. Data centers are built around it. Developers rely on it. Cloud providers depend on it.

Microsoft’s product has been advancing along with the growing interest. Microsoft Hyper-V has been widely adopted and is rapidly gaining on VMware ESXi, arguably the market leader in enterprise virtualization.

If you’ve been waiting for this technology to become more accessible and mature before jumping in, now is the time.

Why is Microsoft Hyper-V Important?

Purchasing new hardware adds up very quickly, particularly when you take into account the amount of extra office space needed to fit these devices in. Enterprises have started to attempt to reduce costs and manage devices more efficiently. At the same time, modern devices have the storage, CPU, and RAM to be able to sustain a variety of virtual OS from one location making this even more effective.

A hypervisor can be defined as the software creating an abstraction layer between the virtual OS and the physical host machine. This helps create and run multiple Virtual Machines (VMs) on a single physical machine.

Similarly, Hyper-V is also known as the virtualization technology using Windows hypervisor to perform its primary function. However, it requires a physical processor with specific features, including VM monitor mode extensions, a 64-bit processor with second-level address translation (SLAT), and up to 4GB of RAM.

The purpose of a hypervisor is to manage interactions between the physical Hyper-V server and the VMs. The hypervisor provides an isolated environment to the VMs by controlling the access of the host hardware resources. This helps eliminate system crashes and makes VMs more flexible, efficient, and convenient.

Alternatively, in some configurations, VMs or the OS can directly access the graphics, networking, and storage hardware of the physical host.

When setting up Hyper-V, it’s essential to understand its different components. They’re collectively known as virtualization platforms and integrated as a set of tools when you install the Hyper-V role in your physical machine. These parts work together to create and run VMs effectively. The virtualization platform includes:

Hyper-V also includes management and connectivity tools designed to be installed on a system with or without a Hyper-V role, such as: 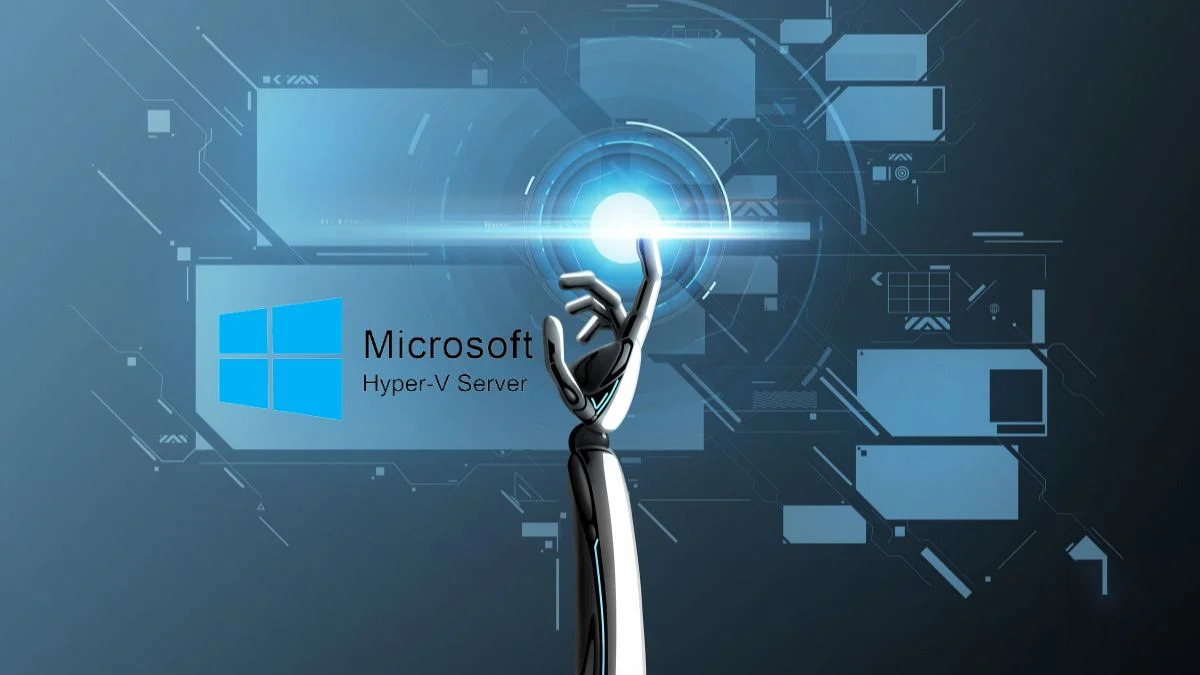 Interestingly the Hyper-V role of Microsoft initiative is to provide virtualization and virtualization management software to customers and to make it easier for businesses to virtualize and migrate existing server hardware assets to public or private clouds.

The main role of Hyper-V in Cloud Computing: 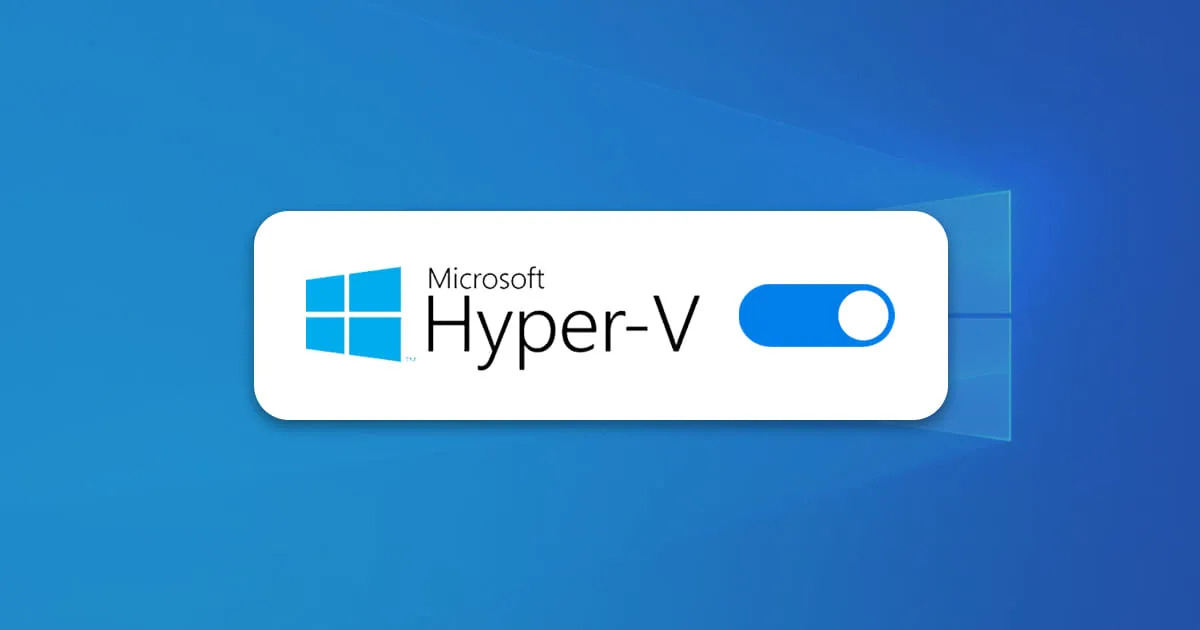 With Hyper-V, Microsoft has created a powerful solution that can easily compete with VM VirtualBox and Fusion. The application is great because, as a Windows user, you don’t have to download or buy it separately, you just have to activate it. That said, it only runs on Windows devices, which is why Mac and Linux users go blank.