What is File Transfer Protocol (FTP)?

File Transfer Protocol (FTP) has been around for much longer than HTTP (i.e., Hypertext Transfer Protocol), which you are using right now to connect to the Internet. It is even older than TCP/IP protocol, and over the 40+ years of its existence, it has been modified to fit the new standards in the industry.

Since the original FTP specification was written in 1971, the first FTP clients were completely command-line programs, as they were developed before operating systems adopted GUIs (i.e., Graphical User Interfaces). Nevertheless, there have been countless GUI FTP clients designed for desktops, servers, and even mobile devices. This guide has all of the required information to understand FTP and its usage. We have divided the guide into two parts, so the first one has all of the necessary details on FTP, and the other has its usage-related details.

What is File Transfer Protocol (FTP)?

FTP was developed during the 1970s and 1980s to support file sharing on TCP/IP and older networks. The protocol follows the client-server model of communication. To transfer files with FTP, a user runs an FTP client program and initiates a connection to a remote computer running FTP server software. After the connection is established, the client can choose to send and/or receive copies of files. An FTP server listens on TCP port 21 for incoming connection requests from FTP clients. When a request is received, the server uses this port to control the connection and opens a separate port for transferring file data.

The original FTP clients were command-line programs for Unix operating systems. A variation of FTP called Trivial File Transfer Protocol (TFTP) was also developed to support low-end computer systems. Microsoft later released the Windows FTP client with a graphical interface. There are many FTP clients available for different operating systems. A lot of them are free, but there are also premium FTP clients that have extra features, such as the option to automatically transfer files on a set schedule. 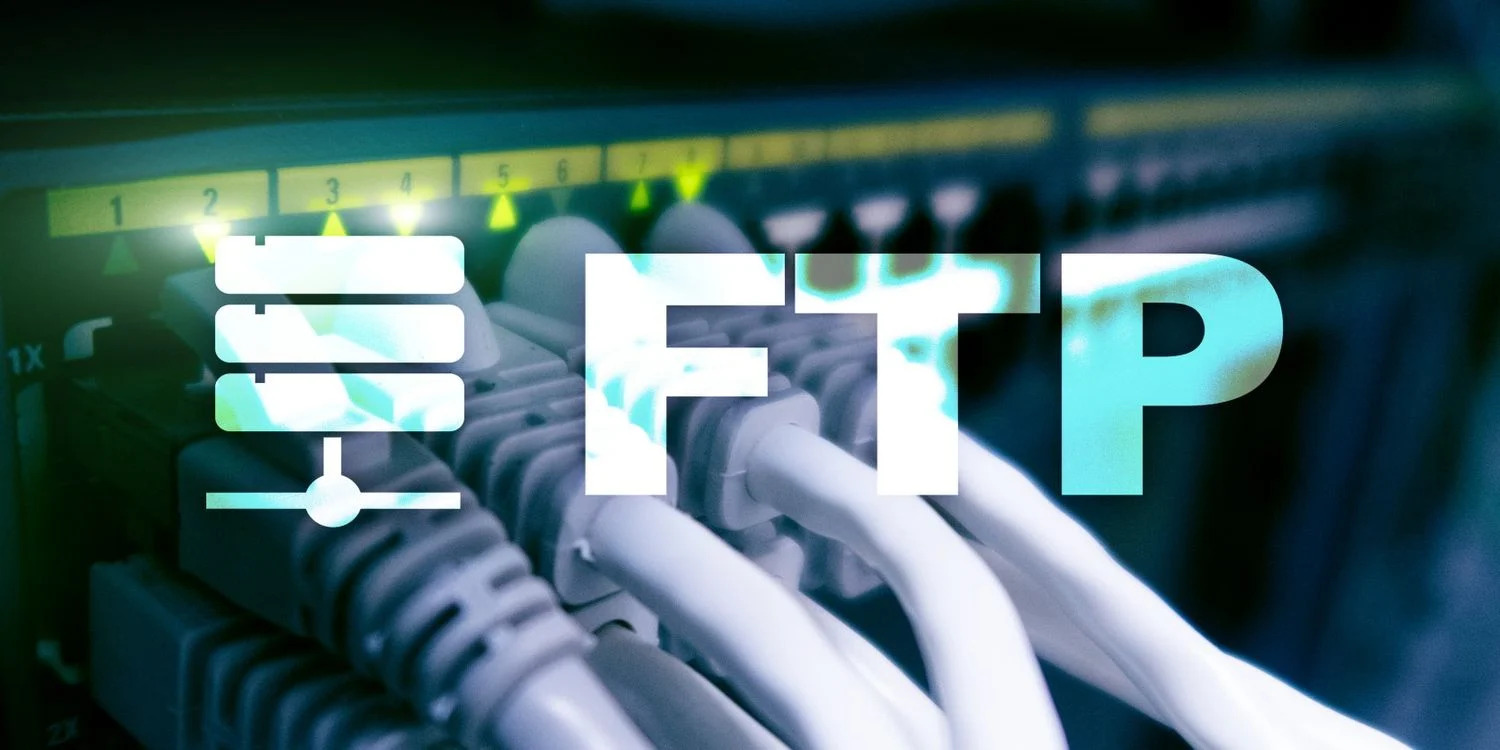 In simplest terms, FTP is a method for briefly connecting computers, called “clients” and “servers,” to facilitate the transfer of files from one to the other. When you think of servers, you most likely think of web servers that hold webpage-related files for the internet or of file servers on your office network. FTP servers are similar to web servers, but they are different in that they hold files for upload and download rather than files to be retrieved as web pages through browsers. Websites operate on HTTP/HTTPS rather than FTP, which we’ll address later in this post.

Metaphorically speaking, the local systems can be thought of as the senders of letters and the receivers of letters. FTP as a protocol would be like a mail truck used to deliver letters. And the FTP server can be thought of as the post office or mail distribution center. For example, imagine Company A needs to send a large number of files to Company B. Company A will upload the files to an FTP server, and then Company B will transfer the data from the FTP server to its computer.

How do computers find the FTP servers they’re looking for? All FTP servers have an address. The address may look like a web address (starting with ftp://), or it may look more like the string of numbers that represent an IP address. While some FTP servers do not require login credentials to gain access, called an “anonymous” connection, most FTP servers have in place security features that require a username and password for access.

File Transfer Protocol (FTP) may run in active or passive mode, which determines how the data connection is established. 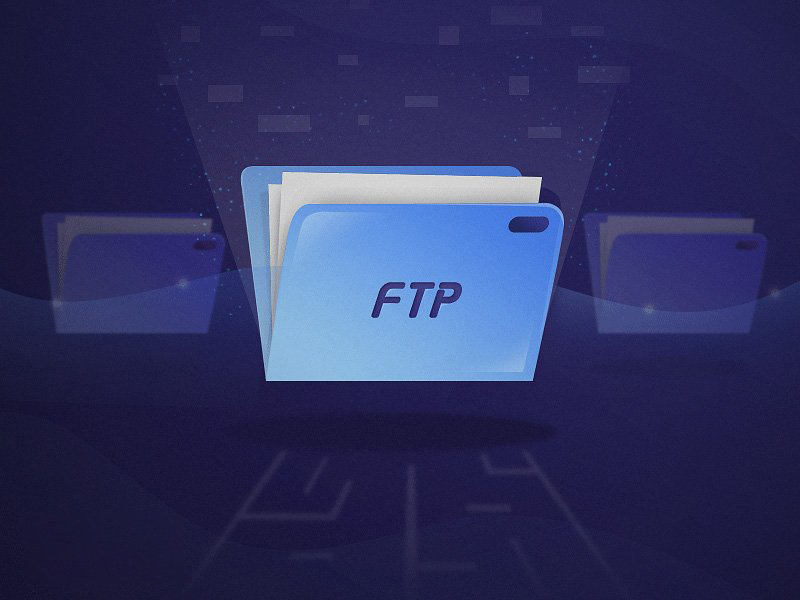 What is File Transfer Protocol (FTP) Useful For?

One of the main reasons why modern businesses and individuals need FTP is its ability to perform large file size transfers. When sending a relatively small file, like a Word document, most methods will do, but with FTP, you can send hundreds of gigabytes at once and still get a smooth transmission.

The ability to send larger amounts of data, in turn, improves workflow. Because FTP allows you to send multiple files at once, you can select several and then send them all at the same time. Without FTP services, you may have to send them one by one, when you could be accomplishing other work.

For example, if you have to transfer a large collection of important documents from headquarters to a satellite office but have a meeting to attend in five minutes, you can use FTP to send them all at once. Even if it takes 15 minutes for the transfer to complete, FTP can handle it, freeing you up to attend the meeting.

FTP doesn’t encrypt the traffic so usernames, passwords, and other data can easily be read by capturing the data packets because while transferring as they are sent in cleartext. FTP is vulnerable to packet capture and other attacks.

So it was the brief of FTP with all of the little details around it, and we hope that our given information will be helpful for you. As we have mentioned earlier,  the full form of FTP is File Transfer Protocol, which is used for transferring files from client to server.  We have also included details on the usage and working of FTP so that you can get complete information through our guide.