Home » Blog » What is Extended Detection and Response (XDR)?

What is Extended Detection and Response (XDR)?

Extended detection and response (XDR) enable a multi-layered approach to responding to cyber security issues by providing unified visibility across all security points.

What is Extended Detection and Response (XDR)?

Extended Detection and Response (XDR) is a consolidation of tools and data that provides extended visibility, analysis, and response across networks and clouds in addition to apps and endpoints. XDR is a more sophisticated and advanced progression of endpoint detection and response (EDR) security.

Where EDR contains and removes threats on endpoints and workloads, XDR extends those capabilities beyond the endpoint to multiple security control points (including email, networks, server, and cloud) to detect threats faster using data collected across domains. 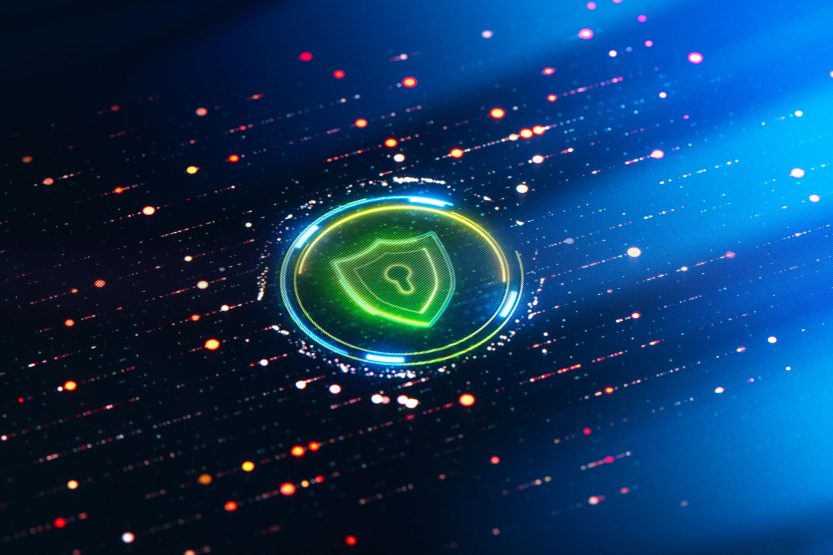 How does XDR work?

The primary value propositions of XDR products or capabilities include improving security operations productivity by enhancing detection and response capabilities by unifying visibility and control across endpoints, networks, and the cloud. XDR ingests and distills multiple streams of telemetry. XDR can also analyze TTP and other threat vectors to make complex security operations capabilities more accessible to security teams that do not have the resources for more custom-made point solutions. XDR removes the daunting detection and investigation cycles and offers threat-centric and business context to move more quickly to a response to the threat.

What are the benefits of Extended Detection and Response?

XDR should unify the telemetry across remote users, network data, endpoints, cloud…and whatever comes next. With a good XDR approach, analysts have curated detections, comprehensive investigations, detailed and highly correlated threat events, and automated-response recommendations. Analysts can work simpler, smarter, and faster, and they’ll always know what to do next.

A focus on efficiency

The right Extended Detection and Response approach is the end of tab-hopping. It provides a single, comprehensive hub that can be expanded without technical limitations. Expect SaaS delivery to facilitate collaboration across the office or around the world. XDR should also relieve security teams of steep analytical requirements, parsing and analyzing alerts for you.

There is a dramatically different signal-to-noise ratio with mature XDR. The right methodology, threat intelligence, and diligence behind the detection library mean you can trust detections out-of-the-box. And all your disparate data should be correlated by the user, asset, and activity.

Forrester says XDR should include prescriptive-response cyber security playbooks that can be executed with one click. You should expect prebuilt workflows for things like endpoint threat containment, user-account suspension, and integration with ticketing systems. 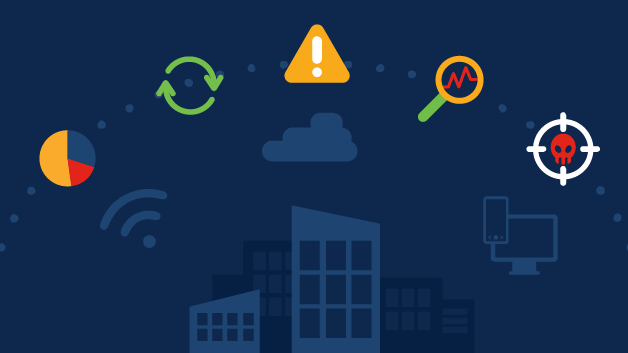 What are some XDR mistakes to avoid?

Extended Detection and Response is a powerful security strategy, but to realize its full benefits, it’s important to choose a solution that makes the most of its capabilities. When choosing a platform, look out for the following problems:

What are the Use Cases of Extended Detection and Response?

SOCs need a platform that intelligently brings together all relevant security data and reveals advanced adversaries. As adversaries use more complex tactics, techniques, and procedures (TTP) to successfully circumvent and exploit traditional security controls, organizations are scrambling to secure increasing numbers of vulnerable digital assets both inside and outside the traditional network perimeter. Security teams have been historically stretched for years, and with recent work-from-home requirements the strain on resources has been amplified – security professionals are being once again required to do more with the same or fewer resources and with strict budget constraints. Enterprises need unified and proactive security measures to defend the entire landscape of technology assets, spanning legacy endpoints, mobile, network, and cloud workloads without overburdening staff and in-house management resources.

With bad actors including “lone wolf” attackers, hacking groups, nation-states, and even potentially malicious insiders constantly circling, enterprise security and risk managers are left to overcome too many disconnected security tools and data sets from too many vendors. Security staff struggle with a sea of data that results in alert overload, with too many false positives and little integration of data with analysis tools or incident response, and all under historic levels of operational stress.

Enterprise security and risk management leaders should consider the security advantages and productivity value of an Extended Detection and Response solution. 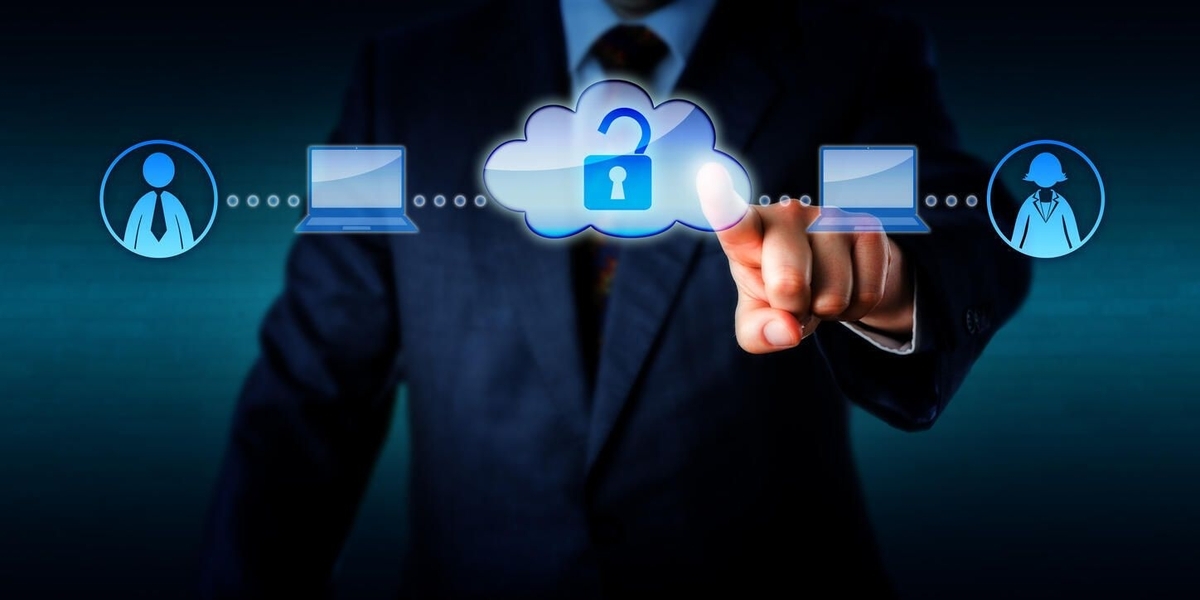 Cybersecurity is often likened to an arms race between attackers and defenders, and that race is now extending beyond the single layer of the endpoint. As businesses embrace remote working and cloud infrastructure, introducing an increasing attack surface, only an integrated platform can provide the visibility and automated defenses required across all assets. By combining endpoint, network, and application telemetry, XDR can provide security analytics to win that race through enhanced detection, triage, and response.