Home » Blog » What is a Distributed System?

What is a Distributed System?

Distributed systems are by now commonplace, yet remain an often difficult area of research. This is partly explained by the many facets of such systems and the inherent difficulty to isolate these facets from each other. In this article, we provide a brief overview of distributed systems: what they are, their general design goals, and some of the most common types.

What is a Distributed System?

A distributed system is a collection of computer programs that utilize computational resources across multiple, separate computation nodes to achieve a common, shared goal. Also known as distributed computing or distributed databases, it relies on separate nodes to communicate and synchronize over a common network. These nodes typically represent separate physical hardware devices but can also represent separate software processes, or other recursive encapsulated systems. Distributed systems aim to remove bottlenecks or central points of failure from a system. 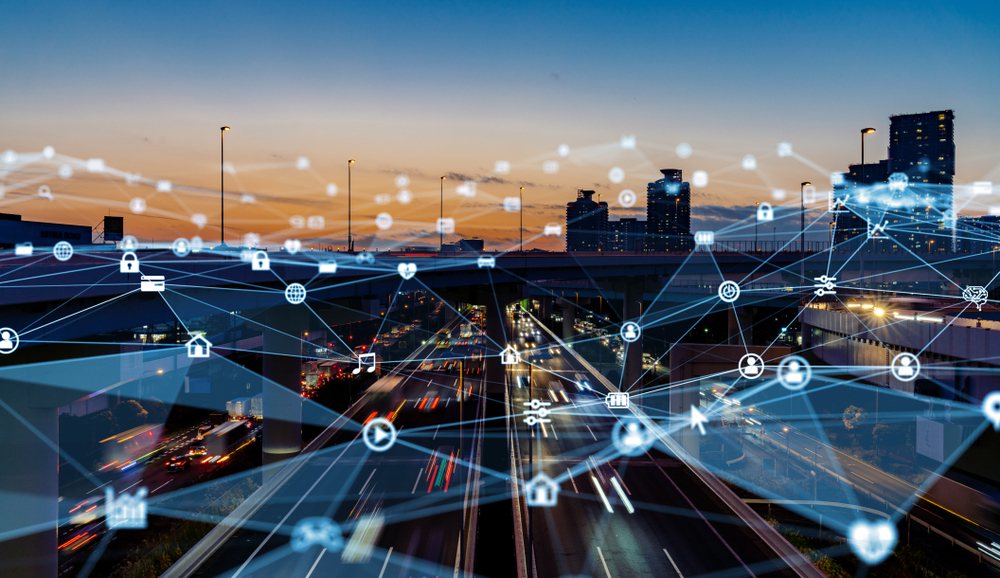 How does it work

Distributed systems have evolved, but today’s most common implementations are largely designed to operate via the internet and, more specifically, the cloud. It begins with a task, such as rendering a video to create a finished product ready for release.

The web application, or distributed applications, managing this task — like a video editor on a client computer — splits the job into pieces. In this simple example, the algorithm gives one frame of the video to each of a dozen different computers (or nodes) to complete the rendering. Once the frame is complete, the managing application gives the node a new frame to work on. This process continues until the video is finished and all the pieces are put back together.

A system like this doesn’t have to stop at just 12 nodes — the job may be distributed among hundreds or even thousands of nodes, turning a task that might have taken days for a single computer to complete into one that is finished in a matter of minutes. 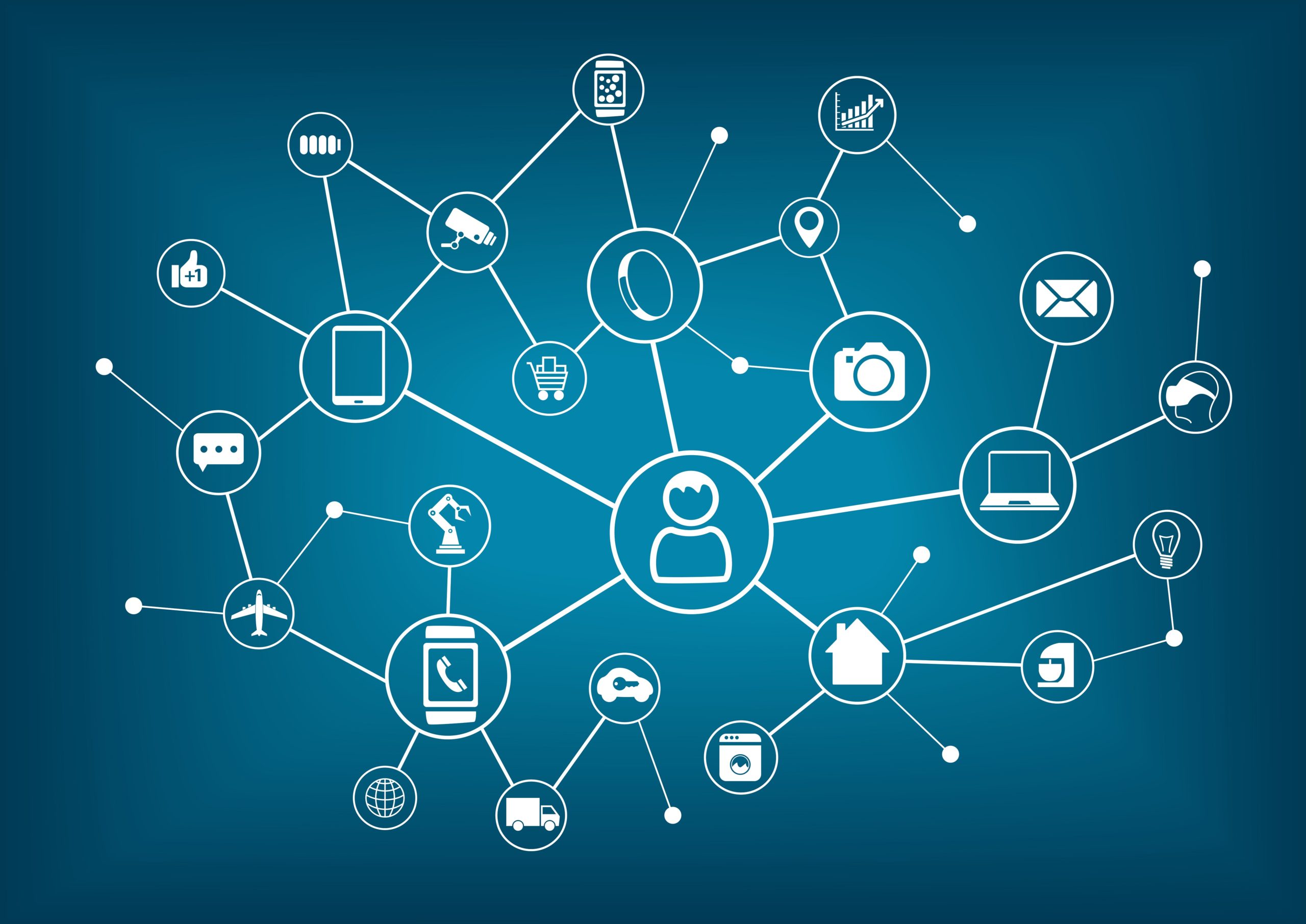 How are distributed systems used?

Distributed systems are used when a workload is too great for a single computer or device to handle. They’re also helpful in situations when the workload is subject to change, such as e-commerce traffic on Cyber Monday. Today, virtually every internet-connected web application that exists is built on top of some form of a distributed system.

Some of the most common examples: 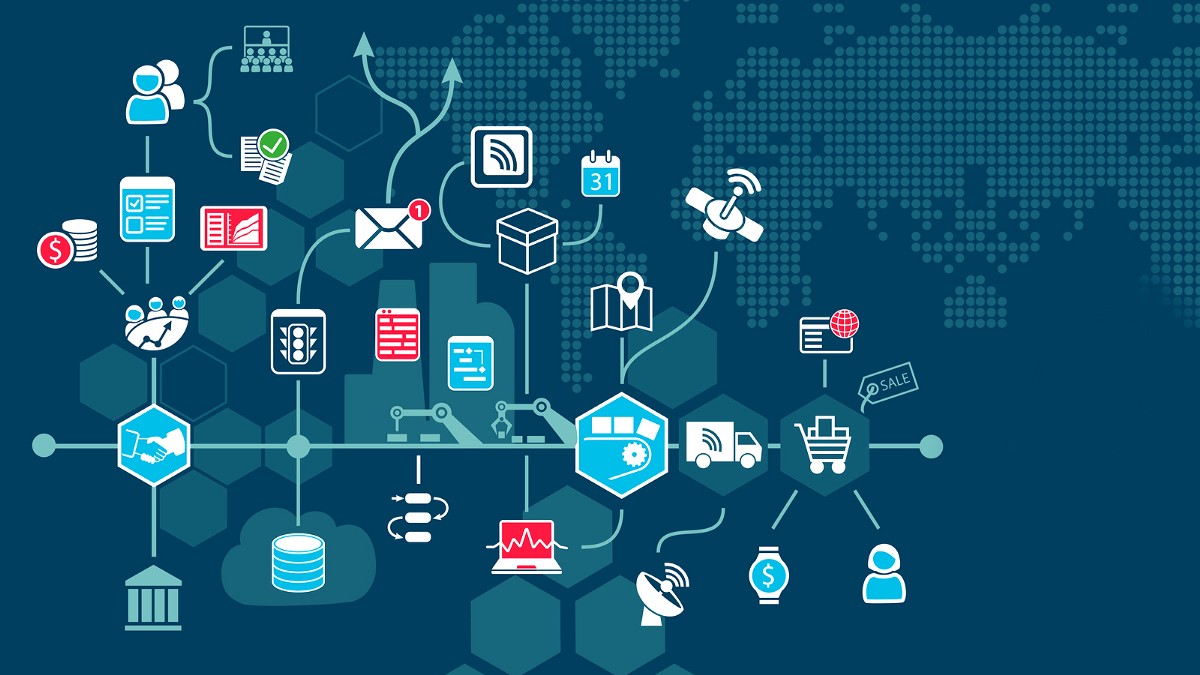 Distributed systems are not without challenges. Complex architectural design, construction, and debugging processes that are required to create an effective distributed system can be overwhelming.

Three more challenges you may encounter include:

Distributed systems are the most significant benefactor behind modern computing systems due to their capability of providing scalable and improved performance. It is an essential component of wireless networks, cloud computing, and the internet. Since they can draw on the resources of other devices and processes, distributed systems offer some features that would be hard or even impossible to develop on a singular system and have become immensely reliable by combining the power of multiple machines.