Home » Blog » What are Network Firewalls?

Network firewalls are designed to protect computers from outside threats such as viruses, malware, spyware, and other malicious software. They also prevent unauthorized access to your company’s internal network resources.

A network firewall is essential for businesses because it can stop hackers from accessing sensitive information and either disrupting operations or holding the company ransom for its data (also known as a ransomware attack). In addition, it can also help you monitor employee activities and ensure compliance with corporate policies.

Network firewalls are security devices used to stop or mitigate unauthorized access to private networks connected to the Internet, especially intranets. The only traffic allowed on the network is defined via firewall policies – any other traffic attempting to access the network is blocked. Network firewalls sit at the front line of a network, acting as a communications liaison between internal and external devices.

A network firewall can be configured so that any data entering or exiting the network has to pass through it – it accomplishes this by examining each incoming message and rejecting those that fail to meet the defined security criteria. When properly configured, a firewall allows users to access any of the resources they need while simultaneously keeping out unwanted users, hackers, viruses, worms, or other malicious programs trying to access the protected network. 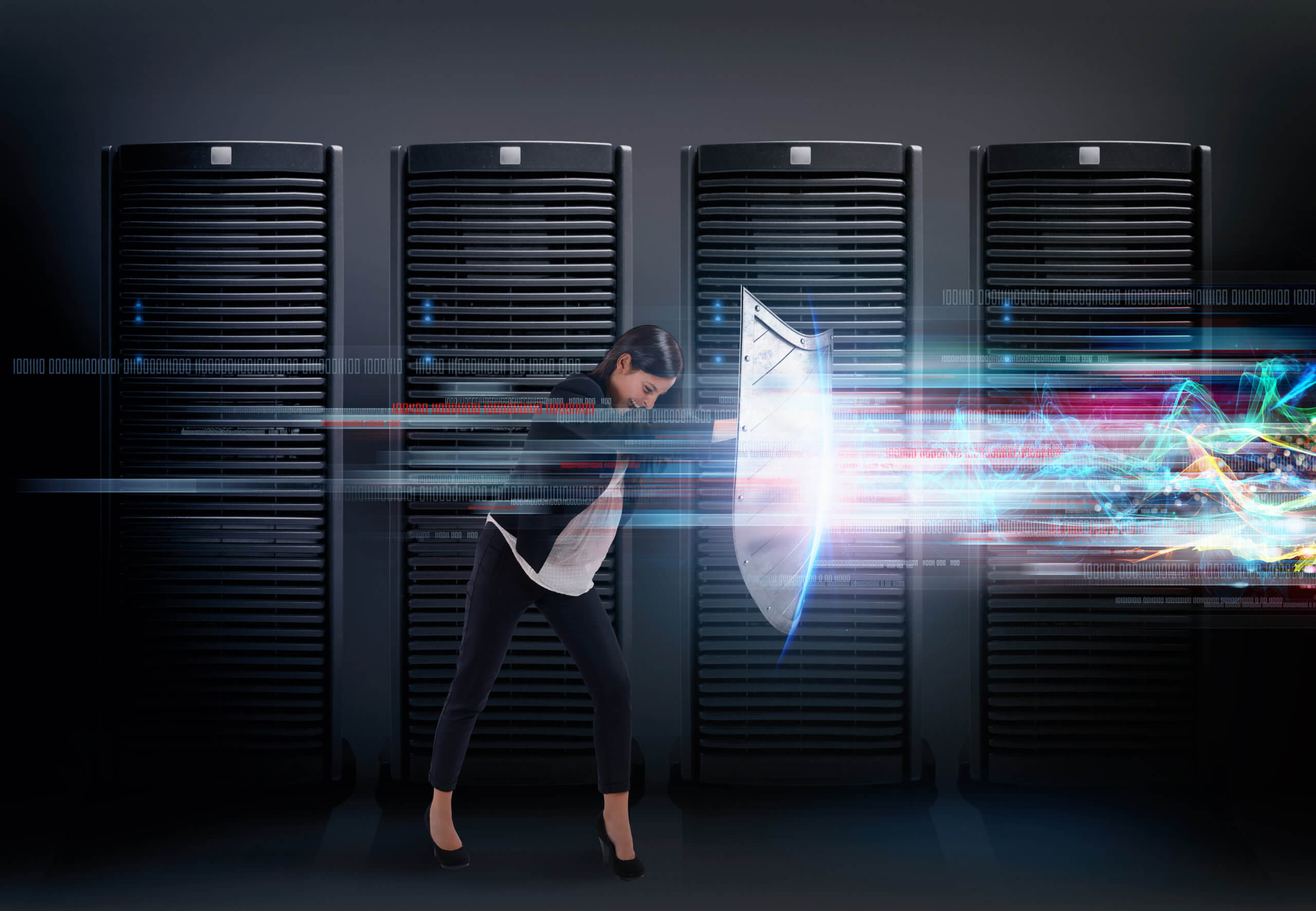 A firewall is set up to constantly regulate and monitor all incoming and outgoing traffic. It differs from a simple traffic analyzer in that a network administrator or security manager can control that traffic. Some firewalls can be configured to block pretty much everything except for people and actions you specifically allow.

How would a network firewall security work in real life?

Let’s say you work at an organization with 100 employees. If you don’t have a firewall configured, those 100 computers used by employees are vulnerable and available to anyone with an internet connection. Hackers can easily exploit employee mistakes and disrupt the network or spread malware.

Here are just a few of the ways a malicious attack on a network could occur on a network like the hypothetical company above without a firewall:

If a company has a proper firewall setup, each device connected to the internet would have a line of defense that implements particular security rules.

Why Are Network Firewalls Important?

Without a network firewall, network security is compromised, and your organization is wide open to bad actors who could steal or compromise your data or infect your network with malware. On the internet, a firewall is necessary to ensure all traffic is monitored efficiently. Otherwise, internet traffic could enter and exit your network unrestricted, even if it’s carrying malicious threats.

Network firewalls are foundational components of an organization’s security infrastructure. Their main job is to monitor incoming and outgoing traffic and either allow or block it. They help protect the network from threats such as malware, exploits, and malicious websites.

Some immediate consequences of a firewall breach are company-wide outages, which result in productivity loss. Longer-term problems include data breaches and reputation damage.

Firewalls are an older security technology but they’re still incredibly important when it comes to protecting your device. Whether you use a network firewall to protect your enterprise or configure one for a smart device in your home, they’re an essential step to help prevent malicious attacks.