Home » Blog » What are Cloud-native Applications?

To remain successful in the fast-changing software market, many companies favor cloud-native application development instead of the traditional development approach. Companies can build and deliver high-quality products faster using cloud computing techniques, Kubernetes and Docker, DevOps practices, and approaches such as microservices. Abstraction from many levels of infrastructure in cloud-native development can give companies a competitive advantage and improve business processes.

These are a set of tools or applications that are highly scalable, fast, and function on the cloud. Cloud-native applications use a Platform as a Service tool, an agile methodology that transforms the entire software development process, and microservices, which function as building blocks of the cloud-native architecture.

Cloud-native applications can easily be mistaken as another tool for the digital-first era or another platform. However, it is a complete shift to different practices, automated testing, design, a customer-centric model, and an accelerated production environment. With shorter delivery cycles and higher quality, working in the cloud native database requires a transformation within the entire development team of an organization.

The microservices that are part of the cloud-native app architecture are packaged in containers that connect and communicate via APIs. Orchestration tools are used to manage all of these components.

Here are some of the key capabilities of cloud-native Applications:

How are cloud-native apps built?

Cloud-native applications rely on microservices architecture. This architectural approach to software development focuses on the creation of discrete, single-function services. These single-function services, also known as microservices, can be deployed, upgraded, improved, and automated independent of any other microservice. This independence enables frequent, iterative updates that do not disrupt the application experience of end-users.

Developers often run microservices inside containers, which package software and all its dependencies so that an application can run in any environment. Containers are typically lightweight, fast to deploy, and amplify the benefits inherent in microservices. 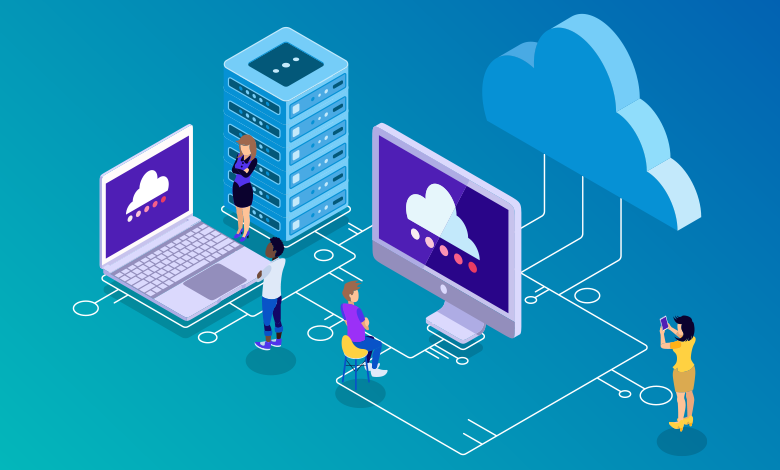 Cloud-native architecture and flexible DevOps practices during applications development give companies many benefits, including:

If you have been researching this topic for a while you might have come across these terms. But, what is the actual difference between the two? Let’s find out together. The terms cloud-native and cloud-based often get mixed up. Both cloud-native and cloud-based applications work on public cloud, private cloud, or hybrid cloud infrastructures. However, when it comes to design you can still identify a few differences:

Cloud-based apps do not just have the word “cloud” in them. They are solely created to use in the cloud and on cloud platforms. This kind of app can use dynamic cloud infrastructure. However, they are not able to fully embrace the benefits of the inherent components of the cloud.

Cloud-native applications are created particularly for the cloud. Cloud app development is optimized for the internal characteristics of the cloud and can be fitted to a dynamic cloud environment. 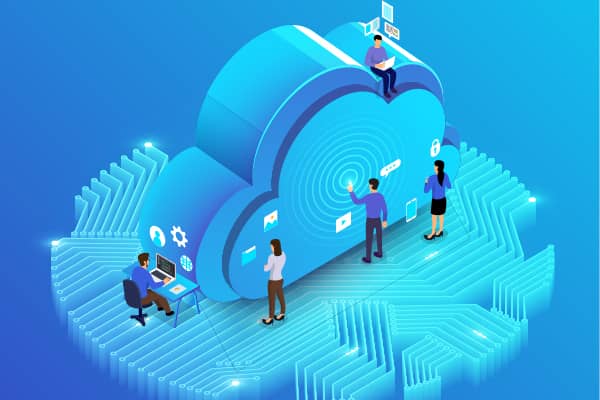 The future of cloud-native applications

Cloud-native applications have seen increased use in recent years and are predicted to be the future of software development. The Cloud Native Computing Foundation estimated there were at least 6.5 million cloud-native developers in 2020 compared to 4.7 million in 2019.

Cloud-native applications solve some of cloud computing’s inherent problems. Nevertheless, migrating to the cloud to improve operational efficiencies has a range of challenges.