Home » Blog » VPS vs VPN: What is the Difference?

VPS vs VPN: What is the Difference?

While they might sound similar, it’s important to consider the different functions when it comes to VPS vs VPN. In fact, aside from both having the word “virtual” in their names, they don’t have much in common. One is a dedicated operating system hosted offline and offered as a service, and the other is a network of dedicated servers that facilitate the use of the Internet.

As a business owner, it can be difficult to know what you need. You know you need a website and a hosting service, but from there it can get confusing.

This article will explain the differences between VPS vs VPN to help you make a more educated decision.

What is VPS (Virtual Private Server)?

VPS is a physical server where the server is segregated into smaller virtual private servers that several users can use, taking only the resources that their applications need.

As computers became more and more powerful and efficient, it was no longer constructive to rent a complete server just to host a single website. In most cases, it wasn’t practical for businesses and individuals to buy the whole server. Even with several business applications and websites installed, most of the resources sit idle and are not in use.

To overcome this, virtualization technologies were introduced and VPS (virtual private server) was born.

What is VPN (Virtual Private Network)?

A VPN has nothing to do with web hosting — it’s a completely different tool. A VPN hides your IP address and encrypts your data, so nobody can see what you do online, spy on your data, and block you from accessing certain resources.

When you enable a VPN on your device, your internet traffic is redirected through the remote server of a VPN provider.

Difference between VPS vs VPN (Pros and Cons)

VPS hosting is ideal for users who need more resources and computing than a shared server but aren’t ready for a dedicated server.

Here are a few of the biggest benefits of utilizing VPS hosting:

If you are thinking of either of these selections, make sure to check out the comprehensive comparison between VPS Hosting and Dedicated Servers. 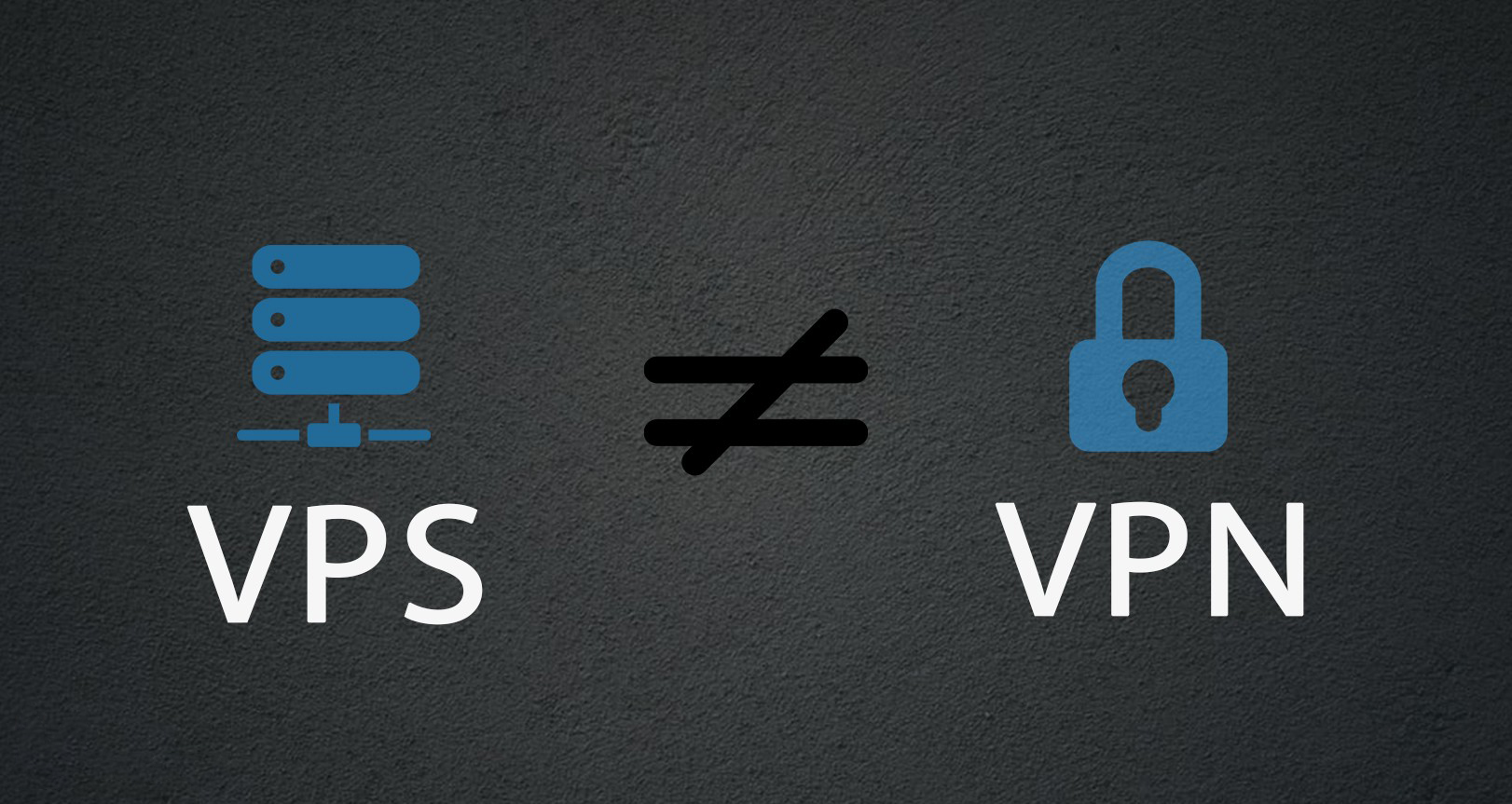 Still, VPS hosting isn’t perfect for every kind of website owner. In fact, you should probably only consider VPS hosting once you’ve “graduated” from a shared hosting plan.

When it’s time to migrate your shared hosting to VPS, you’ll be given more space and flexibility for managing your site. ,. Still, there are some disadvantages you’ll want to be aware of.

Here are the biggest drawbacks to VPS hosting:

Even though using a VPN is a great step to take towards protecting yourself online it isn’t without its drawbacks.

Here are some of the most common drawbacks you’ll experience when using a VPN:

A VPN and a VPS are two different technologies, serving different purposes. There’s no reason to choose one over another; they both have their uses.

It’s a good idea to use a VPN while administering your website, protecting yourself online. If you often work from cafes, co-working spaces, hotels, or airports, a VPN app is a vital tool to enhance your digital security.