Things you need to know about KVM VPS hosting

KVM VPS hosting is an open-source platform with an active user community and a well-established, well-respected, and well-reviewed standing in its field. It offers true virtualization, with the VPS acting as a server for itself without needing the host node. And several systems can be run as guests, via their own VPS, making it very convenient.

What is KVM VPS hosting?

KVM is an acronym for Kernel-based Virtual Machine which is a virtualization technology built into the standard Linux Kernel. It allows you to run the kernel on the root node making it possible to run other operating systems. KVM VPS requires the hardware to run its own virtualization extensions. But this should not pose a problem given that most non-Atom Intel processors and AMD processors come with these extensions. A hypervisor will support the virtualization.

The KVM hypervisor is installed on the machine acting as the virtualization level of the system. And it enabling the host system to manage the guest virtual machines. The KVM virtualization technology is built into the standard Linux kernel which enables it to act as a hypervisor. The kernel will act as a second-level hypervisor since the guest machine is packed with its own kernel. There are different types of hypervisors each catering to diverse requirements. 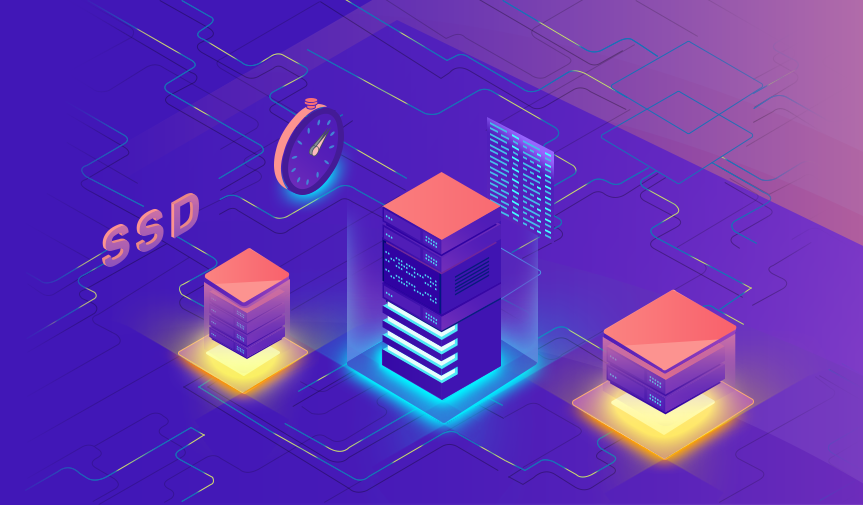 KVM VPS gives you the complete autonomy to set the values for your resources based on the requirements of your application. It provides virtualization of only the existing system’s hardware resources. So, all the shared resources such as disk space, CPU time, and network IO will be fairly distributed by the hypervisor. For developers looking to use an older system as a virtual server, it will be interesting to know that KVM can run a 32-bit guest OS on a 64-bit host. However, given that KVM VPS hosting options are offered at affordable prices by hosting providers. It is certainly not worth the trouble.

+ The pros with KVM VPS hosting are that all applications and use cases should be very similar to how they would on a dedicated server. Every guest who makes use of KVM hosting often prefers dedicated resources. And this independent access to private hardware including the network card, graphics card, and adapter is part of what makes KVM hosting so reliable.

+ It’s very convenient. Virtualized resources are increasingly popular, with virtual drives and cloud storage being the first choice for many. They provide secure places to store information. And they are of course ridiculously easy to access, from pretty much anywhere in the world at any time. It’s also very easy to share resources with a couple of clicks. Overall this has to be more convenient than storing, carrying, and locating physical paperwork.

+ Consistently high-performance levels are a given, as KVM VPS servers allow for very fast processing of all tasks. It’s not unusual for start-ups and any other new ventures requiring a website to opt straight into shared hosting as a way to get up and running and open for business in an instant. But it’s vital to think beyond the first few weeks or months. When a website starts to become more popular and traffic increases so can the strain on the shared resources. In this case, it won’t be long before either the site begins to regularly experience either extremely slow loading times, or crash altogether. Obviously, neither of these options is good news when it comes to securing a loyal following or building a strong and thriving business. 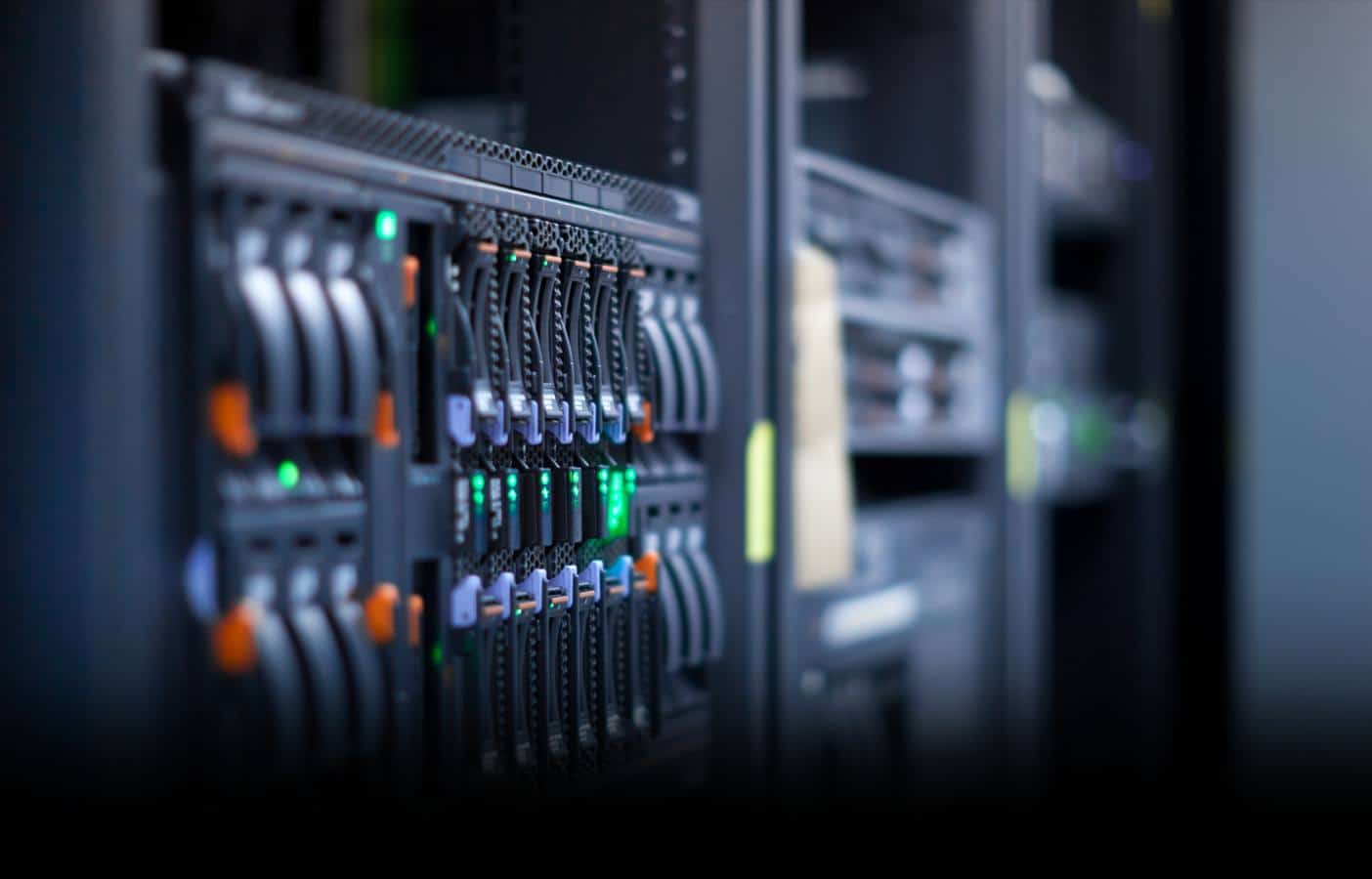 How To Select Best KVM VPS?

There are hundreds of hosting providers available across the internet. So, it is paramount to understand some crucial elements that you should seek before zeroing on any service provider. Live customer support will be an absolute necessity since you would be opting for new hosting. A problem can arise at any moment, so 24/7 customer support is a must.

The hosting provider should be reliable and capable of delivering robust performance. Finally, compare the costing of plans offered by different hosting providers. While cost should not be the determining factor, but it is still vital to opt for plans that help you save money over the long run.