Storage Area Network (SAN): What is it?

What is a Storage Area Network (SAN)?

A Storage Area Network (SAN) is a specialized, high-speed network that provides block-level network access to storage. SANs are typically composed of hosts, switches, storage elements, and storage devices that are interconnected using a variety of technologies, topologies, and protocols. SANs may also span multiple sites.

A SAN presents storage devices to a host such that the storage appears to be locally attached. This simplified presentation of storage to a host is accomplished through the use of different types of virtualization. 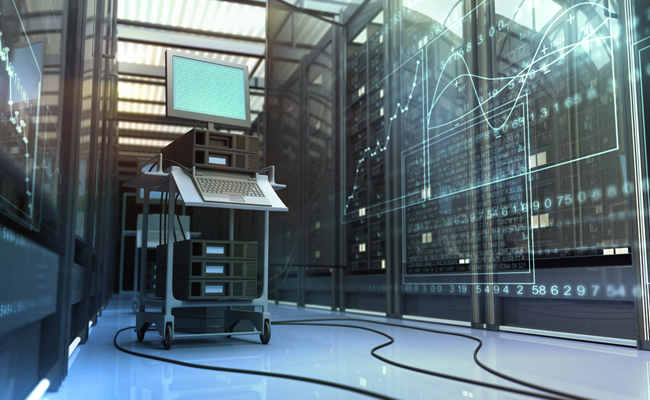 How does a SAN work?

Sometimes referred to as the network behind the servers, a SAN consists of a communication infrastructure, which provides physical connections, allowing an any-to-any device to bridge across the network using interconnected elements, such as switches and directors. The SAN can also be viewed as an extension of the storage bus concept. This concept enables storage devices and servers to interconnect by using similar elements, such as local area networks (LANs) and wide-area networks (WANs). A SAN also includes a management layer that organizes the connections, storage elements, and computer systems. This layer ensures secure and robust data transfers.

Storage area network (SAN) systems are deployed in data centers worldwide to facilitate use-cases, such as:

Mission-Critical Databases: Databases such as Oracle or Microsoft SQL are commonly used for key day-to-day operations, which makes latency undesirable and high performance a must-have.

ERP and CRM Environments: Large deployments of enterprise applications such as SAP and other ERP or CRM applications require high availability, performance, and no downtime – making storage area network systems the most suitable host platforms. 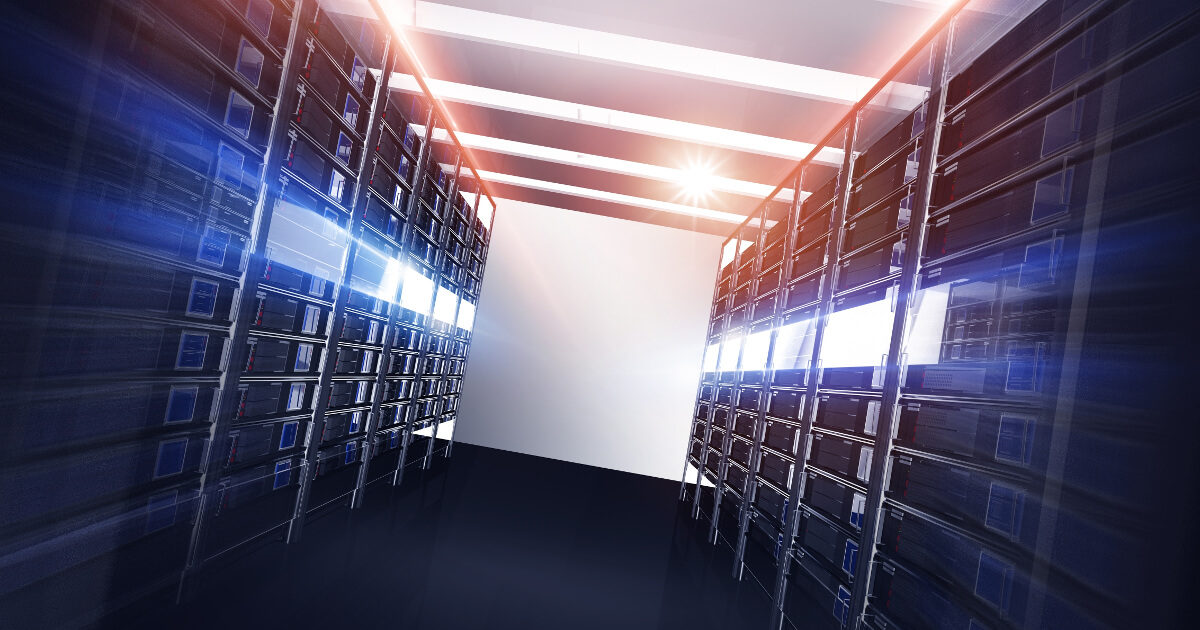 The most common SAN protocols are:

Internet Small Computer System Interface (iSCSI): The next largest SAN or block protocol, with approximately 10% to 15% of the market. iSCSI encapsulates SCSI commands inside an Ethernet frame and then uses an IP Ethernet network for transport.

Fibre Channel over Ethernet (FCoE): FCoE is less than 5% of the SAN marketplace. It is similar to iSCSI since it encapsulates an FC frame inside an Ethernet datagram. Then like iSCSI, it uses an IP Ethernet network for transport.

Non-Volatile Memory Express over Fibre Channel (FC-NVMe): NVMe is an interface protocol for accessing flash storage via a PCI Express (PCIe) bus. Unlike traditional all-flash architectures, which are limited to a single, serial command queue, NVMe supports tens of thousands of parallel queues, each with the ability to support tens of thousands of concurrent commands.

What are the benefits of SAN?

Increased Performance: A SAN moves storage processing from servers to a separate network dedicated to storage tasks. Since the SAN is dedicated only to storage, traffic performance is not affected by the traffic on the LAN. A SAN solution also increases performance on the LAN by removing storage traffic and freeing up bandwidth.

Greater Scalability: SANs can be made up of thousands of SAN host servers and storage devices that can be scaled out by adding new hosts and storage capacity to meet changing business needs.

Improved Availability: In a SAN, storage remains independent of applications and is accessible through multiple paths. If a communication failure occurs, the network fabric can use an alternative path to maintain storage availability.

Centralized Management: SANs make storage management simpler with centralized features that can be applied to all the storage resources on the SAN. Features can include data encryption, data deduplication, and storage replication.

Improved Data Security: With a SAN, data protection algorithms are implemented in one place. This ensures that security and compliance configurations are consistently applied to all the servers in the SAN. 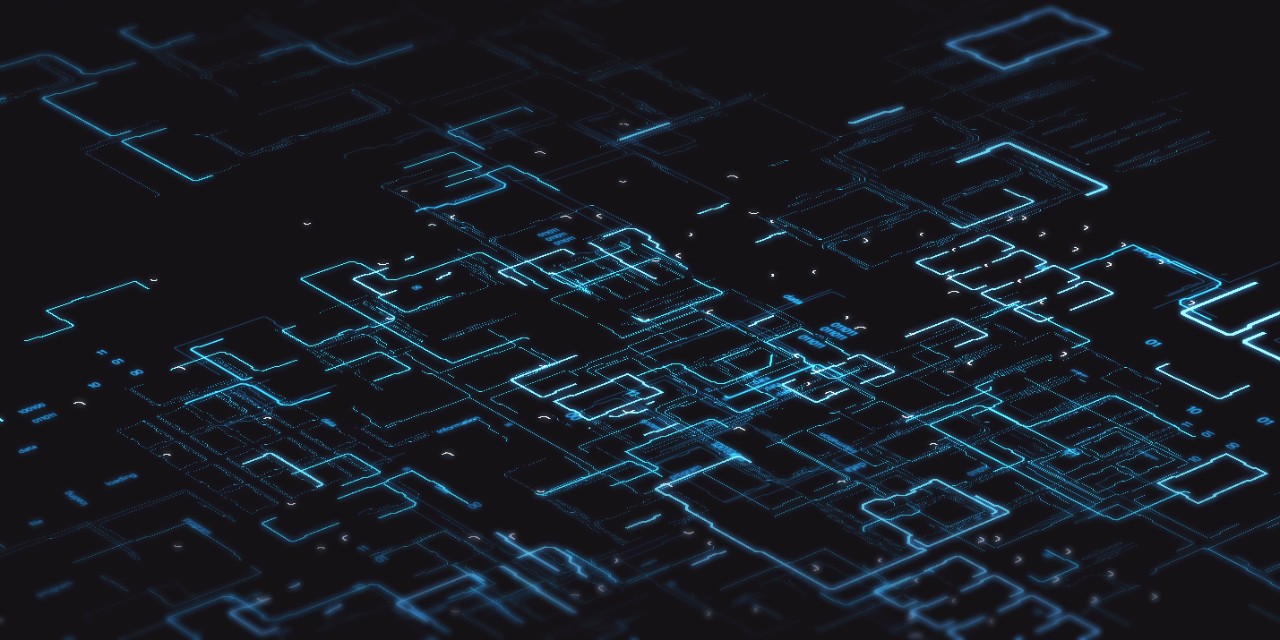 The Future of SAN