The simple network management protocol is a widely used management protocol for communication with network devices like routers, switches, hubs, IP phones, servers, etc. over an IP network. It provisions the exchange of the network and performance information between the network elements using the UDP ports 161 and 162. The SNMP – driven network consists of a management system called NMS, an agent, and the managed devices.

Simple Network Management Protocol (SNMP) is an application–layer protocol defined by the Internet Architecture Board (IAB) in RFC1157 for exchanging management information between network devices. It is a part of the Transmission Control Protocol / Internet Protocol (TCP/IP) protocol suite.

SNMP is one of the widely accepted network protocols that manages and monitors network elements. Most of the professional-grade network elements come with bundled SNMP agents. These agents have to be enabled and configured to communicate with the network monitoring tools or network management system (NMS). 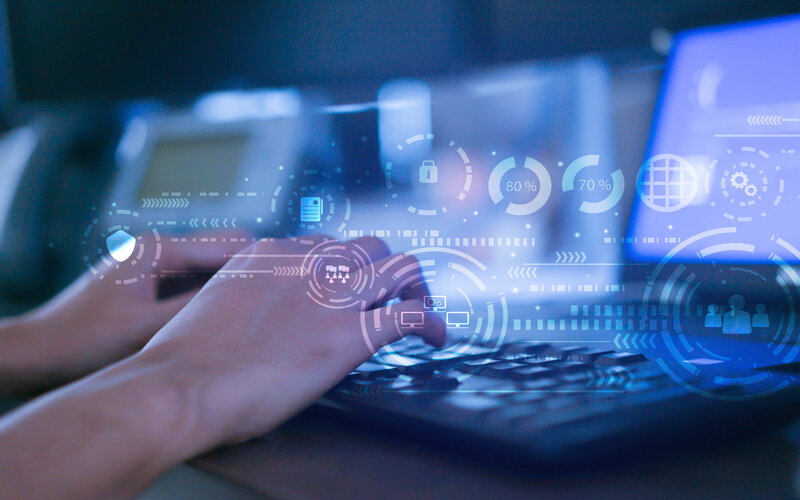 The components of an SNMP-managed environment include an SNMP manager, its managed devices, an Simple Network Management Protocol agent, and a management information base (MIB), all of which play a crucial role in its architecture.

How does SNMP work?

Traffic flows across your network from different sources. Simple Network Management Protocol communicates with the whole network and the devices in it. As mentioned earlier, SNMP is preconfigured on devices, and once the protocol is enabled, the devices will store their performance stats. Each network server will have multiple MIB files. The device MIB files are queried to fetch the monitoring data. The working of SNMP revolves around its components, wherein each component contributes management of resources.

SNMP works by sending protocol data units, also known as SNMP GET requests, to network devices that respond to SNMP. All these communications are tracked, and network monitoring tools use them to fetch data from SNMP. 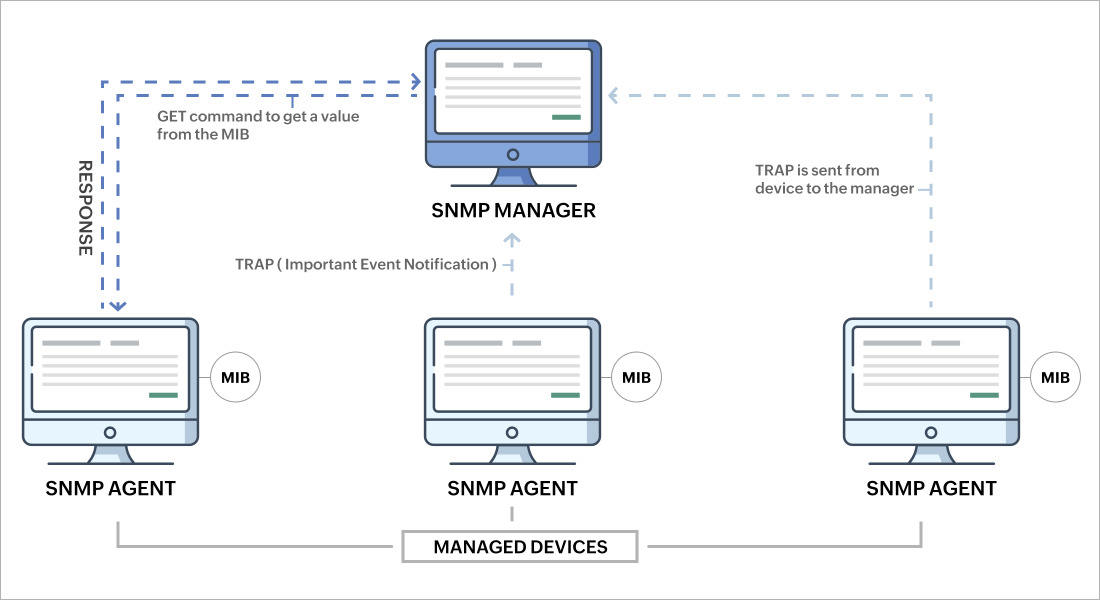 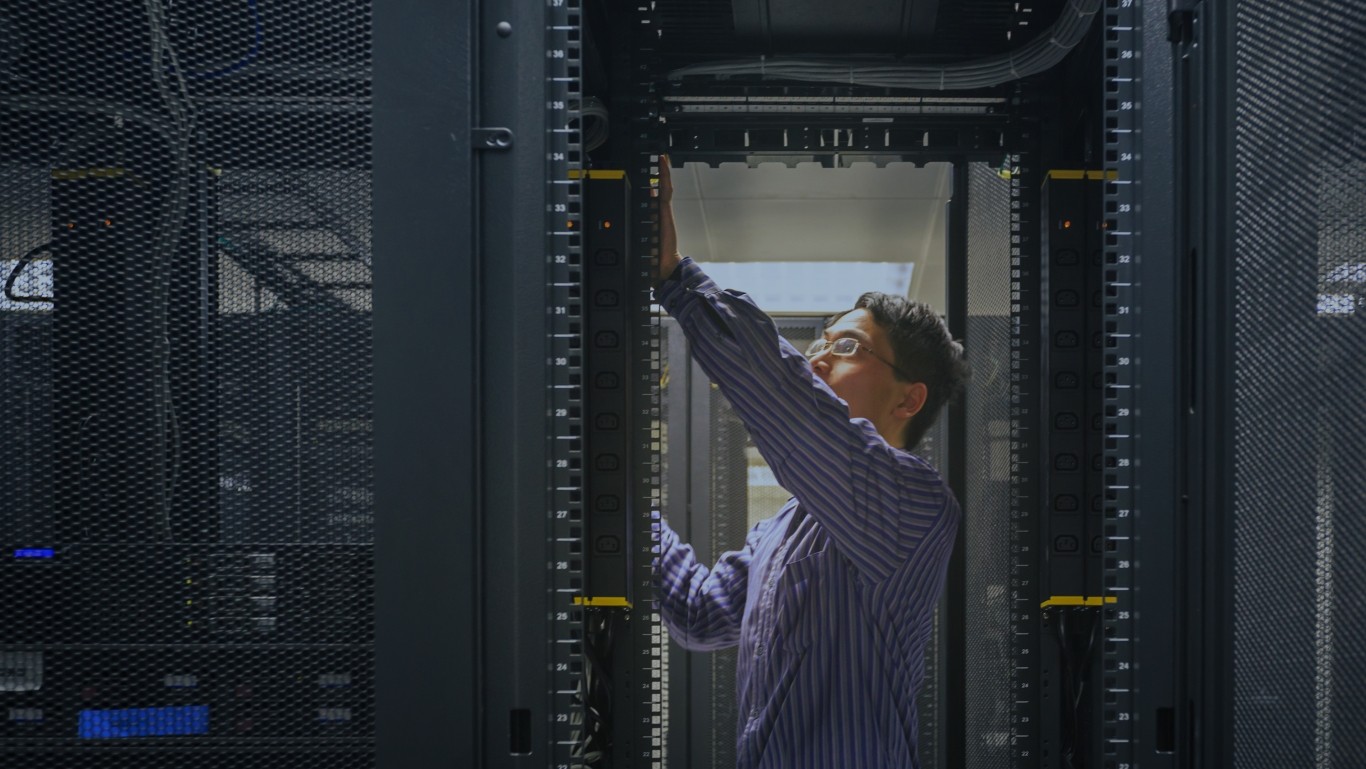 With the help of figures and examples, we have explained the Simple Network Management Protocol works and other aspects which are very useful for network monitoring and management purpose.

Network manager, MIB database, and Network elements are three major components through which the overall process of communication and management takes place.

We have also seen the different versions, configuration methods, and tools used for Simple Network Management Protocol. The port used for communication plays a very vital role in completing the communication between the SNMP manager and the SNMP agent.

We have also seen the tabular difference between the two default ports of SNMP i.e. Port 161 and Port 162