Why backup a server? Server form the core of any technology infrastructure. So, it’s important to have a backup of your server data and point-in-time recovery.

Protecting data against loss, disasters (human-caused or natural) and corruption, is one of the top priorities for IT organizations. Ideas are, but implementing an efficient and effective set of backup operations can be difficult. Enterprise backup software lessens the complexity of performing backup and recovery operations. Data backup is only one part of a disaster recovery plan. It may not deliver the level of data and disaster recovery capabilities desired without careful design and testing.

There are several types of backup, but how to choose the best way to safeguard your data and recover appropriately during an incident. Full backup, incremental backup, and differential backup are the most common types of backups. Other backup types are synthetic full backups and mirroring.

A full backup is the simplest form of backup, which contains all of the folders and files that you selected to be backed up. A full backup server is also the easiest type of backup to restore because it only requires a single backup file set to be restored.

Full backups are usually stored in a compressed, proprietary format that requires the software that created the backup to restore the files. Full backups are commonly used as the first backup followed by subsequent differential or incremental backups.

Since full backups contain all of the files and folders that were selected for the backup job rather than just the changed files, they are usually larger and thus require more storage space.

For virtual machines, a full backup is a backup of the entire virtual machine. These backups can be relatively large so it’s important to be aware of how much storage space is available on your storage destination device.

Because an incremental backup server will only copy data since the last backup of any type, an organization may run it as often as desired, with only the most recent changes stored. The benefit of an incremental backup is that it copies a smaller amount of data than a full. Thus, these operations will have a faster backup speed and require fewer media to store the backup.

Initially, performing a differential backup operation looks similar to an incremental, as it copies all the changing data from the previous backup. However, each time it runs, it continues to copy all changing data since the previous full backup. Thus, it will store more data than an incremental on subsequent operations, although far less than a full backup. Moreover, differential backups require more space and time when compared to incremental backups, but less than full backups.

Performing a full backup server weekly, along with running incremental backups daily, will deliver the shortest backup time during weekdays using less storage space. However, the copies of data available are a few, and restore time is the longest. If the organization needs to backup data from Wednesday, then they require the Sunday full backup, plus the Monday, Tuesday, and Wednesday incremental media sets. This will result in a dramatic increase in recovery times and requires that each media set work properly. One backup set failure can impact the entire restoration.

Running a weekly full backup server plus daily differential backups will deliver results in between the other alternatives. Specifically, more backup media sets are required to restore than with a daily full policy, although less with a daily incremental policy. Also, the restore time is less than using daily incremental backups and more than daily full backups. To restore data from a particular day, you require at most two media sets. This will result in less time needed to recover and the potential for problems with an unreadable backup set. 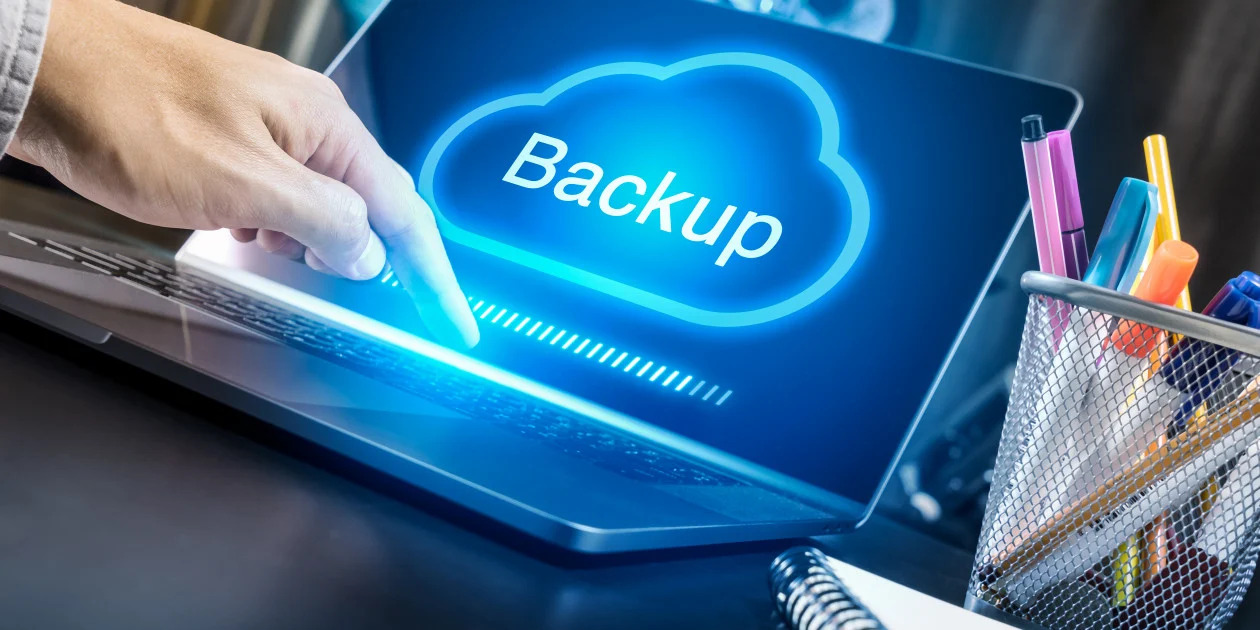 A mirror backup is comparable to a full backup. According to a blog from backup vendor Nakivo, “This backup type creates an exact copy of the source data set, but only the latest data version is stored in the backup repository with no track of different versions of the files.” The backup is a mirror of the source data, thus the name. All the different backed-up files are stored separately like they are in the source.

One of the benefits of mirror backup is a fast data recovery time. It’s also easy to access individual backed-up files.

One of the main drawbacks, though, is the amount of storage space required. With that extra storage, organizations should be wary of cost increases and maintenance needs. In addition, if there’s a problem in the source data set, such as corruption or deletion, the mirror backup experiences the same. As a result, it’s a good idea not to rely on mirror backups for all your data protection needs, and to have other types of backup for the data. You’ll want to follow the 3-2-1 rule of backup, which includes three copies of data on two different media, with one copy off-site.

One specific kind of mirror, disk mirroring, is also known as RAID 1. This process replicates data to two or more disks. Disk mirroring is a strong option for data that needs high availability because of its quick recovery time. It’s also helpful for disaster recovery because of its immediate failover capability. Disk mirroring requires at least two physical drives. If one hard drive fails, an organization can use the mirror copy. While disk mirroring offers comprehensive data protection, it requires a lot of storage capacity.