Home » Blog » Network Virtualization (NV): What is it exactly and why is it useful?

Network Virtualization (NV): What is it exactly and why is it useful?

Network virtualization describes the hardware, software, and network functionality combined into a single, virtual network. This allows developers and engineers to test software that is under development or in the simulation stage. But there’s a lot more to network virtualization. What makes it such a great resource for developers? And why should you virtualize your network?

What is Network Virtualization (NV)?

Network virtualization (NV) is defined as the separation of a network’s hardware and software capabilities, under a software-defined networking (SDN) approach that enables much faster provisioning of resources, more streamlined network administration, and easier delivery of virtual, cloud, and SaaS applications to end users across the WAN.

In effect, network virtualization simulates network hardware resources in software, typically in the form of a network overlay. Network services are decoupled from the physical hardware such as routers, switches, firewalls, and other supporting infrastructure they ran on. This shift allows for more flexible, secure, and rapid provisioning, plus dynamic and programmatic network management. 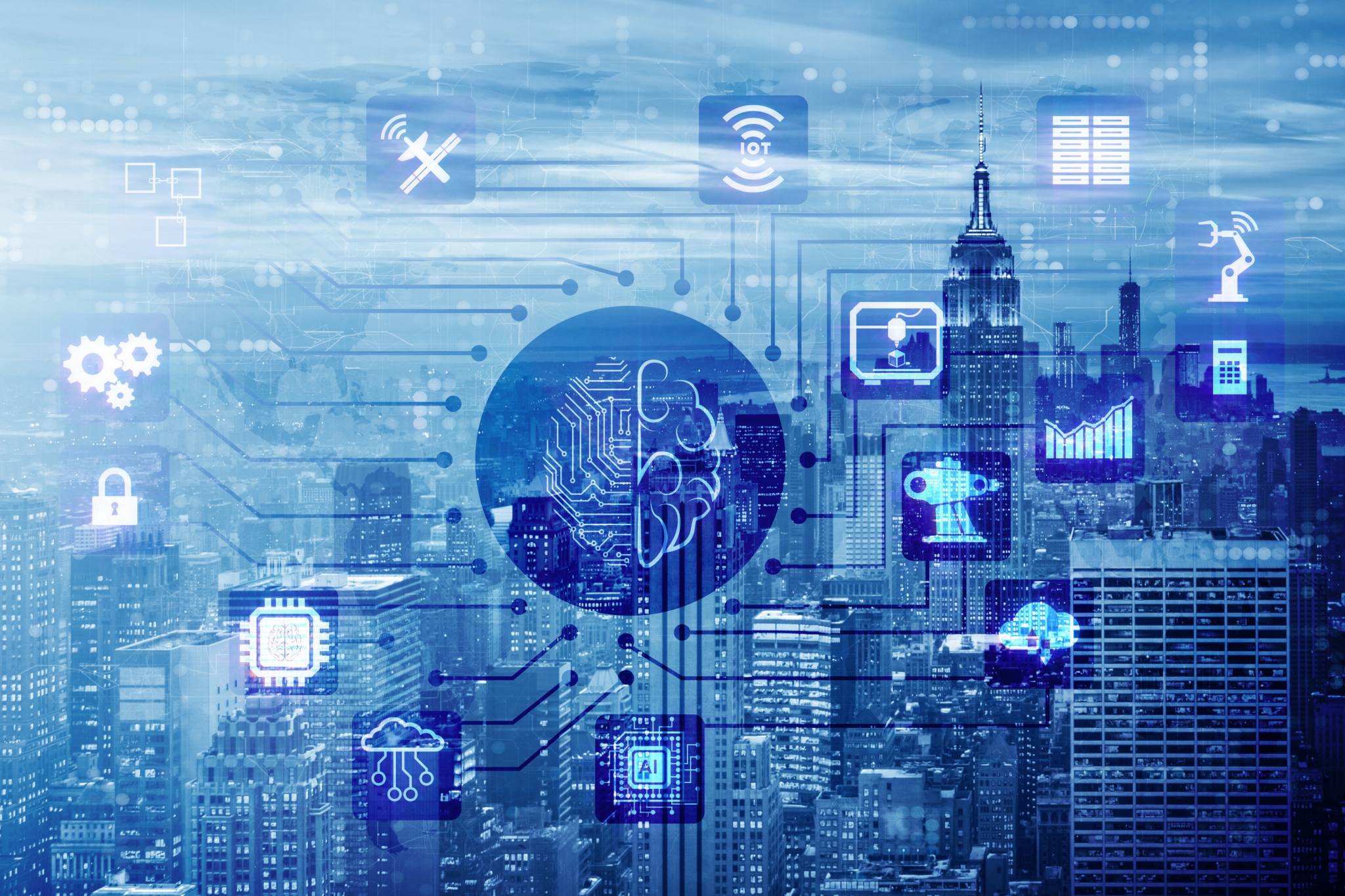 How does NV work?

Network virtualization decouples network services from the underlying hardware and allows the virtual provisioning of an entire network. It makes it possible to programmatically create, provision, and manage networks all in software while continuing to leverage the underlying physical network as the packet-forwarding backplane. Physical network resources, such as switching, routing, firewalling, load balancing, virtual private networks (VPNs), and more, are pooled, delivered in software, and require only Internet Protocol (IP) packet forwarding from the underlying physical network.

Network and security services in software are distributed to a virtual layer (hypervisors, in the data center) and “attached” to individual workloads, such as your virtual machines (VMs) or containers, by networking and security policies defined for each connected application. When a workload is moved to another host, network services and security policies move with it. And when new workloads are created to scale an application, necessary policies are dynamically applied to these new workloads, providing greater policy consistency and network agility.

Why do businesses need Network Virtualization?

Gone are the days when you had to rely on costly and time-intensive manual, proprietary, and upgrade-intensive equipment and solutions. Businesses now meet their customers’ application and information needs with a cost-effective and supported network. This has made network virtualization a preferred strategy for many companies.

Virtualizing the environment makes it possible to implement different policies on a common infrastructure. It also helps consolidate any on-demand programming and provisioning of business networks while eliminating the need for physical alterations to core infrastructure.

Network virtualization eliminates the need for physical infrastructure-based networking and simplifies the deployment and management of networks. It helps resolve a wide range of network problems in software-defined data centers (SDDCs).

Network virtualization is a revolutionary technology that allows setting up and running entire networks parallel to existing networking equipment. This leads to quicker workload deployment, improved scalability, and network security in the face of ever-changing data centers. 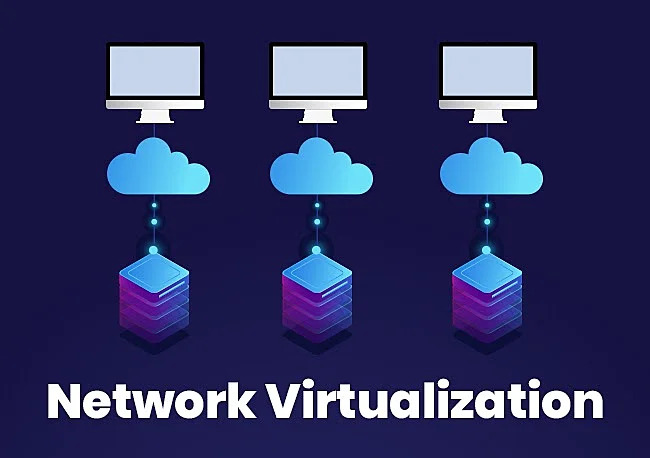 There are two main types of network virtualization:

What are the benefits of network virtualization?

With virtual networks, many tasks that would otherwise require additional hardware to be managed on-site can be offloaded to software. And once virtualized, these tasks can be automated, eliminating complexity and reducing the cost of managing legacy hardware.

Virtual networks can be configured and structured in multiple ways (e.g., internal or external) according to business needs. Compared to physical servers, which can take days or weeks to be provisioned for new workloads and applications, network virtualization can be done quickly in response to spikes in bandwidth requirements.

Employees no longer have to work on location to have access to shared applications and storage. By decentralizing office IT, businesses can extend their networks and resources to other branches and employees can access the server remotely using an Internet connection.

Virtualized servers can isolate sensitive data from the data center, keeping it away from potential cyber threats, and implement virtual firewalls that control endpoint access. 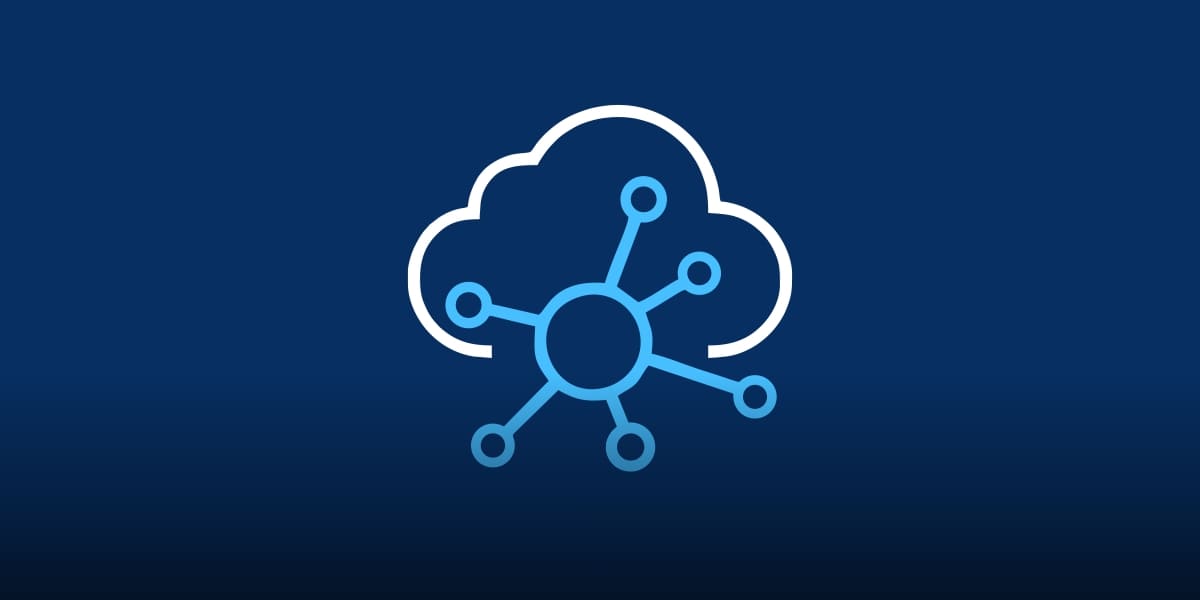 While network virtualization helps enterprises improve overall performance, scalability, and security, it introduces some challenges as well. One such challenge is virtual sprawl, which frequently occurs as a result of the ease at which network administrators can create virtual networks. Virtual sprawl often results in excess resource consumption and network complexity.

Other challenges with network virtualization include the following cultural and technical obstacles (according to Froehlich):

Network virtualization is a significant opportunity for both enterprise businesses and service providers. Enterprises have gravitated toward network virtualization as a way to increase their operational agility, modernize their security practices, and reliably move applications across their network.

Service providers also benefit from network virtualization, which alongside SDN and NFV is an important component of their modernization strategies. As service providers look to support new technologies and use cases, ranging from the Internet of Things to the deployment of faster wireless networking standards, network virtualization offers much-needed flexibility and scalability along the way.