Computer system clocks show users what time it is quickly and conveniently. System time is relevant not only for the user but also for the computer itself. Time stamps play a crucial role in the communication between two or more systems, and also in the correct flow of cross-network processes or services. To prevent system complications due to different system times, the so-called Network Time Protocol was published in 1985.

What is Network Time Protocol (NTP)?

The Network Time Protocol (NTP) is a protocol for synchronizing the clocks of computer systems over packet-switched, variable-latency data networks; essentially keeps network devices on a common clock by resisting the effects of variable latency using a jitter buffer. 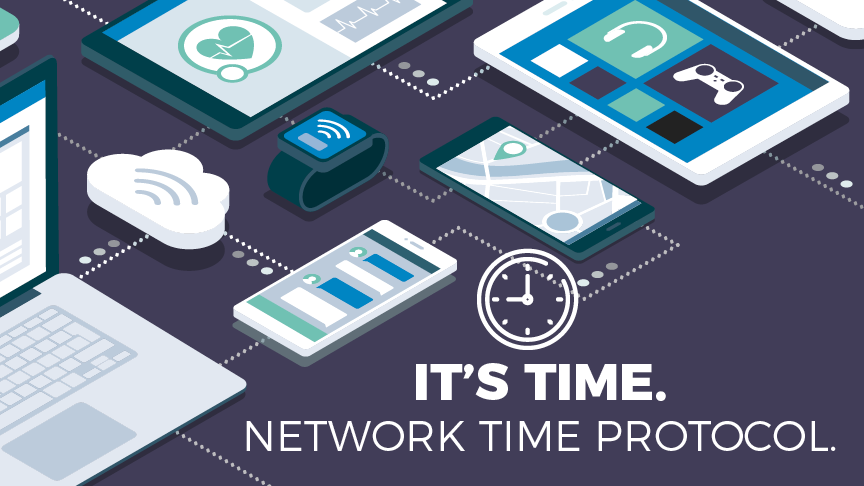 The Importance of Synchronized Network Clocks

Distributed computer systems rely on coordinated clocks to guarantee correct sequencing of processes and accurate logging of events. Time is the only reference that can be used to coordinate processes of independent systems.

In many jurisdictions, for certain applications, it is a legal requirement to accurately synchronize computer systems. For instance, legislation requires that the business clocks of financial trading systems are synchronized very tightly. For operational and often legal reasons, coordinating the time of modern computer systems is of critical importance.

How does Network Time Protocol work?

The following three steps are involved in the NTP time synchronization process:

Once synchronized, the client updates the clock about once every 10 minutes, usually requiring only a single message exchange, in addition to client-server synchronization. This transaction occurs via User Datagram Protocol (UDP) on port 123. NTP also supports broadcast synchronization of peer computer clocks. 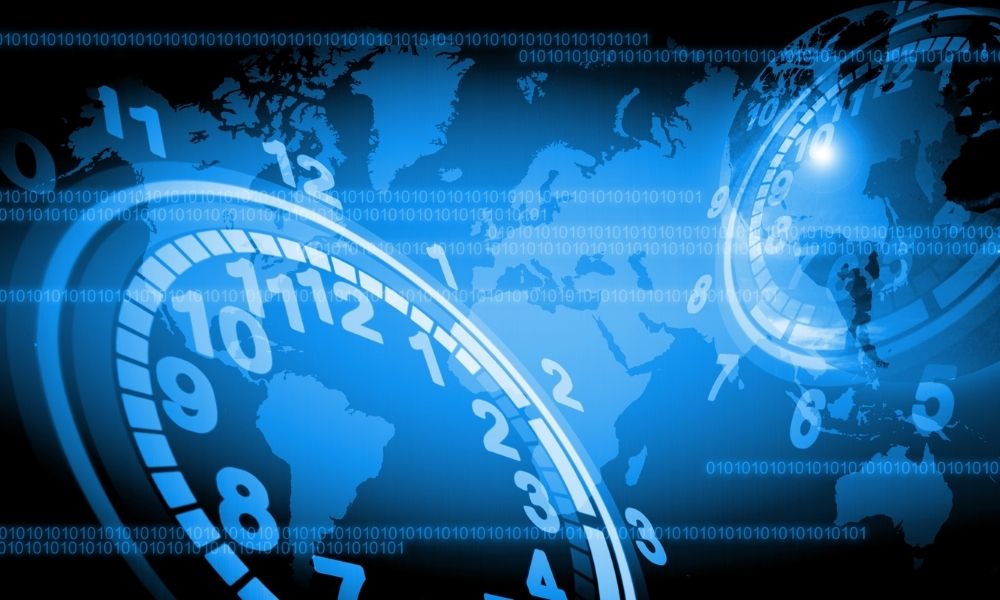 What is UTC and How Is It Decided?

Network Time Protocol uses Coordinated Universal Time (UTC) to synchronize CPU clock time. UTC is the standard the world has agreed on as the basis for civil time. It’s the result of a decades-long process of invention, revision, and collaboration, during which time the standard moved from Greenwich Mean Time (GMT) to Atomic Time (TAI), to UTC.

Importantly, UTC is a time standard, not a time zone, which means it’s the same all over the world and isn’t affected by daylight savings. Time zones are expressed according to their offset from UTC (+/- the number of hours). UTC is maintained by comparing more than 200 atomic clocks located all over the world. The Bureau International des Poids et Measures (BIPM), in France, is responsible for collating this data and generating definitive UTC.

What are stratum levels?

Degrees of separation from the UTC source is defined as strata. The various strata include the following:

The stratum ranking continues from there. Accuracy is reduced with each additional degree of separation.

Security-wise, Network Time Protocol has known vulnerabilities. The protocol can be exploited and used in denial-of-service attacks for two reasons: First, it replies to a packet with a spoofed source IP address; second, at least one of its built-in commands sends a long reply to a short request.

It’s one of the oldest internet protocols still in use and, though now on version four, retains many of the principles that made it so popular in its early years.

By connecting your networked devices to a time server, which receives a signal from a definitive time source, you can enjoy the benefits of precise time in any location, boosting productivity, improving customer service, and synchronizing your operations.

What is a Virtual Data Center?