Home » Blog » Malware: Everything you need to know

Malware: Everything you need to know

We’ve all had run-ins with malicious software, which is what malware means – any software designed to cause harm. It can damage files, steal sensitive data, and even take your device hostage. Find out what malware is, how it works, what it can do, and how you can protect yourself against it with reliable antivirus software.

Malware is a catch-all term for any malicious software designed to harm or exploit any programmable device, service, or network. Cybercriminals typically use it to extract data that they can leverage over victims for financial gain. That data can range from financial data to healthcare records, to personal emails and passwords – the possibilities of what sort of information can be compromised have become endless. 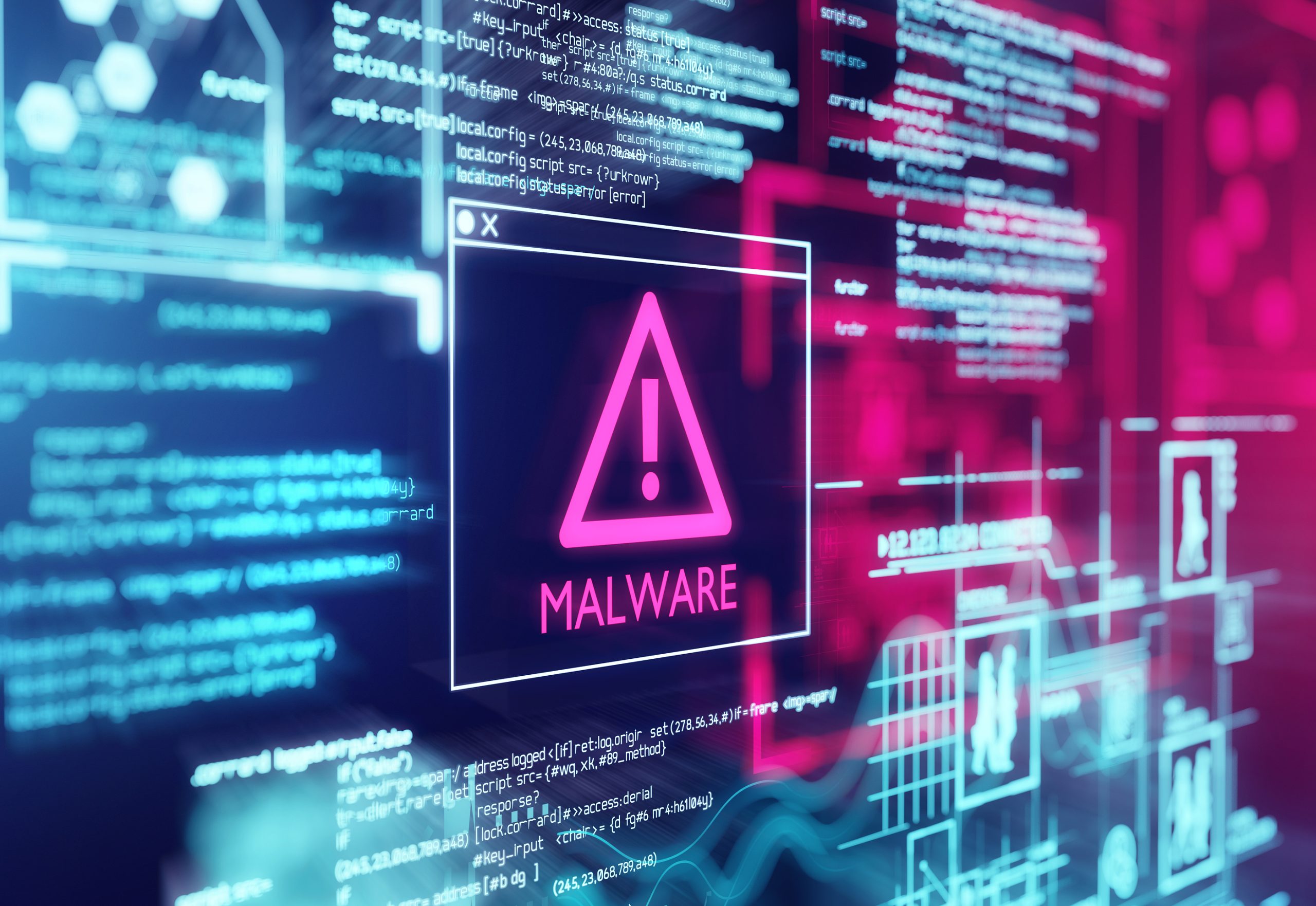 A Brief History of Malware

The first malware dates back to the 1980s. The first documented computer virus was discovered on a Mac in 1982 and was dubbed Elk Cloner. A strain of PC-based it was discovered not long after in 1986 and was titled Brain.

Its evolution seems to directly correspond with the development of technology. Much like superheroes who develop new powers only to be met with an equally-matched enemy, it often develops alongside the technology businesses are adopting. When email became popular, so did email-based malware, for example.

While it would be difficult to chronicle all the malware instances over the past 40 years, we can give you a brief rundown.

Why do cybercriminals use it?

Malware encompasses all types of malicious software, including viruses, and cybercriminals use it for many reasons, such as:

What does it do?

Ransomware is the most confrontational and direct form of malware. While other types operate undetected, ransomware makes its presence known immediately, demanding payment in exchange for returning access to your device or files.

In most cases, malware is much harder to observe, toiling quietly behind the scenes. Some types are malicious for the sake of spite, wiping important data from the infected machines. With no fraud or theft committed, the hacker’s sole reward is the frustration and setbacks experienced by their victims.

Other instances of malware result in more serious consequences. Machines infected with these types of malware capture the user’s personal or financial information, then forward it to the hacker, who uses it for purposes of financial fraud or identity theft. At this stage, simply removing malware is insufficient to remedy these offenses.

Because malware relies on the processing power of the infected device, victims often experience significant performance issues. A sudden slowdown can be a symptom of malware infection.

How to Prevent and Protect Against Malware: A Primer in Safety

Protecting against malware is often easily done with responsible device and password management and a healthy dose of best practices. Here are some tips to help protect your device and prevent malware: