A local area network (LAN) consists of a series of computers linked together to form a network in a circumscribed location. The computers in a LAN connect via TCP/IP Ethernet or Wi-Fi. A LAN is normally exclusive to an organization, such as a school, office, association, or church.

What is a Local Area Network?

A LAN is a computer network that consists of access points, cables, routers, and switches that enable devices to connect to web servers and internal servers within a single building, campus, or home network, and to other LANs via Wide Area Networks (WAN) or Metropolitan Area Network (MAN). Devices on a LAN, typically personal computers and workstations, can share files and be accessed by each other over a single Internet connection.

A router assigns IP addresses to each device on the network and facilitates a shared Internet connection between all the connected devices. A network switch connects to the router and facilitates communication between connected devices, but does not handle Local Area Network IP configuration or sharing Internet connections. Switches are ideal tools for increasing the number of LAN ports available on the network. 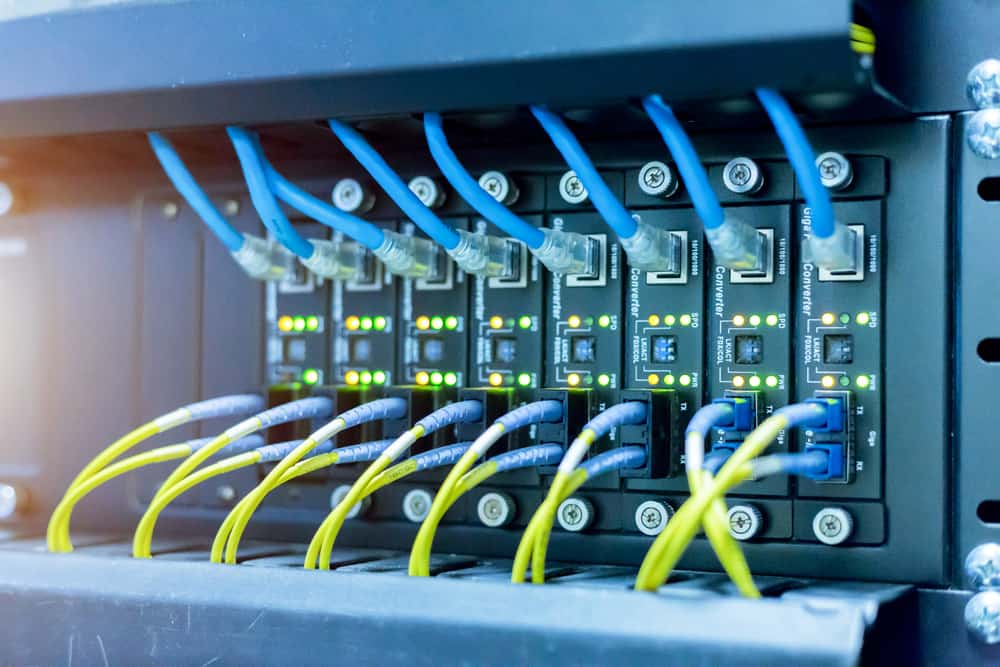 What are the benefits of a Local Area Network?

The advantages of a LAN are the same as those for any group of devices networked together. The devices can use a single Internet connection, share files, print to shared printers, and be accessed and even controlled by one another.

LANs were developed in the 1960s for use by colleges, universities, and research facilities (such as NASA), primarily to connect computers to other computers. It wasn’t until the development of Ethernet technology (1973, at Xerox PARC), its commercialization (1980), and its standardization (1983) that LANs started to be used widely.

While the benefits of having devices connected to a network have always been well understood, it wasn’t until the wide deployment of Wi-Fi technology that LANs became commonplace in nearly every type of environment. Today, not only do businesses and schools use LANs, but also restaurants, coffee shops, stores, and homes.

Wireless connectivity has also greatly expanded the types of devices that can be connected to a LAN. Now, nearly everything imaginable can be “connected,” from PCs, printers, and phones to smart TVs, stereos, speakers, lighting, thermostats, window shades, door locks, security cameras–and even coffeemakers, refrigerators, and toys.

How do LANs work?

Most Local Area Networks connect to the Internet at a central point: a router. Home LANs often use a single router, while LANs in larger spaces may additionally use network switches for more efficient packet delivery.

LANs almost always use Ethernet, WiFi, or both to connect devices within the network. Ethernet is a protocol for physical network connections that requires the use of Ethernet cables. WiFi is a protocol for connecting to a network via radio waves.

A variety of devices can connect to LANs, including servers, desktop computers, laptops, printers, IoT devices, and even game consoles. In offices, LANs are often used to provide shared access to internal employees to connected printers or servers. 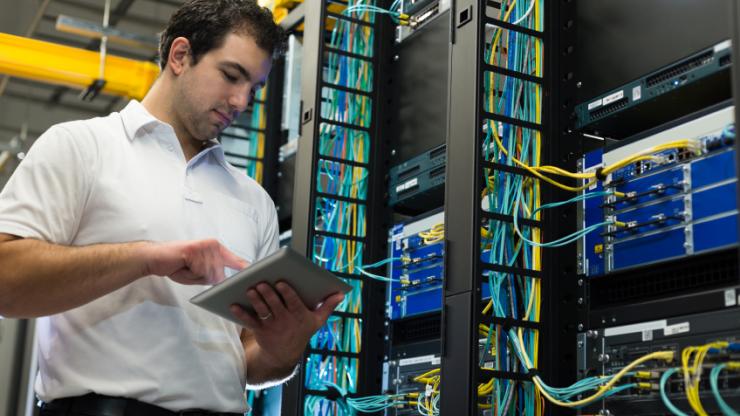 What are The Types of LAN?​

Based on the distribution method, Local Area Networks are classified into four types. They are-

Ethernet is a type of LAN where the nodes are connected through the wire media. It can transmit data at a rate of more than 10 megabits per second.

Ethernet network protocol monitors the data transfer over a local area network. In such connectivity, when a device wants to communicate with other devices in the same network or the devices want to share, they first detect the data carrier media. After that, the carrier initiates transmitting data according to its availability.

In a Token Ring LAN connection, nodes are connected in a circular arrangement. It sends data in a specific direction using a token to avoid the collision of data.

Another IBM-developed network topology is the Token Bus. In this protocol, tokens are created to manage access to communication. Any nodes that hold the token can transfer data.

Token Bus is similar to Token Ring topology. Still, in a token ring topology, the ends of the network do not meet each other, whereas the token bus topology allows transmitting data from both ends.

In Fiber Distributed Data Interface (FDDI), optical fiber is used as the data transmission medium. However, it is known as CDDI when copper cables are used to connect the nodes.

FDDI is used for long-distance high-volume data transmission. It can communicate up to 200 kilometers at 100 Mbps speed.

Importance of Local Area Network in an Organization

There are several advantages of Local Area Networks in business: