Linux Distros: Best For A Beginner User In 2021

Linux is traditionally known as an operating system for coders and programmers. If you wish to try out Linux powerful and fully customizable operating system for your computer or laptop as a beginner, it may be tough to pick one with tons of Linux distros out now that are all different from each other.

Linux distribution (Linux distros) vary with different complexities so it is important to pick one that caters to your needs. We will be covering the best Linux Distros in 2021 for beginners. At a glance, here are the distros we will be covering:

Without further ado, let us look at the first Linux Distro for beginners:

We’re pretty sure that Ubuntu needs no introduction if you’re a regular reader of Fossbytes. But why is Ubuntu such a tempting distro for beginners while other “Easy-to-use” distros are struggling to get users’ attention? That’s because Ubuntu has been in the Linux market for a long time and has become a lot popular. This Debian-based Linux distribution also enjoys the status of the most popular open-source operating system in the world.

Every new release is more polished and comes loaded with new features and improvements—many PC makers like Dell and Lenovo design specific machines with preinstalled Ubuntu Linux. After conquering the desktop world, Ubuntu has also managed to gain big in the cloud. Another major reason to use Ubuntu for a new Linux user is its vast community of users and online forums. 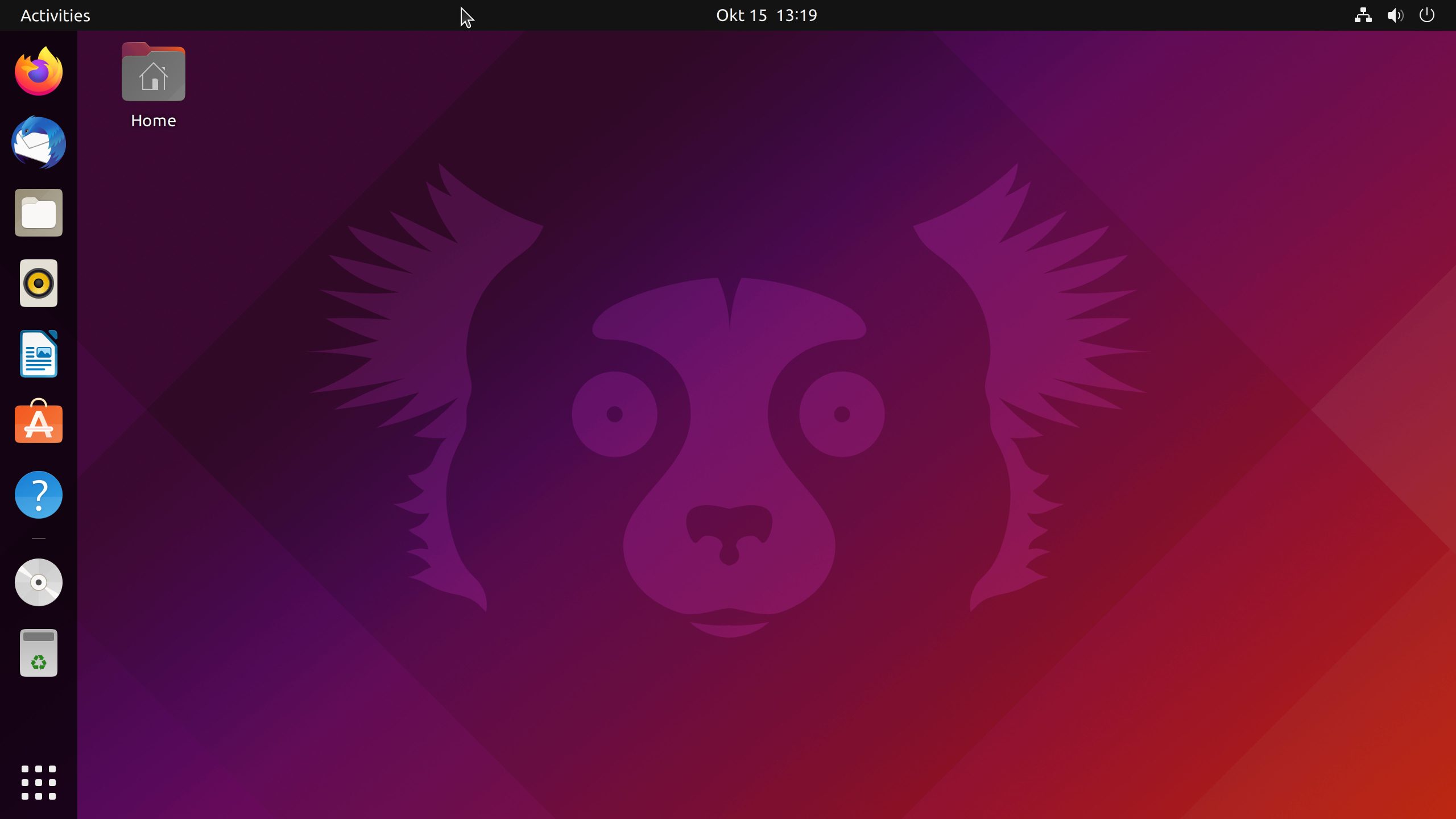 Linux Mint has always been rated as one of the top Linux distros. Personally, Linux Mint has also been one of my personal favorites due to its features. Linux Mint comes with software like LibreOffice productivity suite, timeshift snapshot restores, Pidgin as your instant messenger, and GIMP for editing photos which is what you will need when switching over from Mac or Windows.

Linux Mint also features better support for proprietary media formats, allowing you to play videos, DVDs, and MP3 music files out of the box. Compared to other distros that target specific audiences, Mint is intended for everyday computer use which makes it perfect for beginners. With a simple interface, the Mint is easy to get used to. 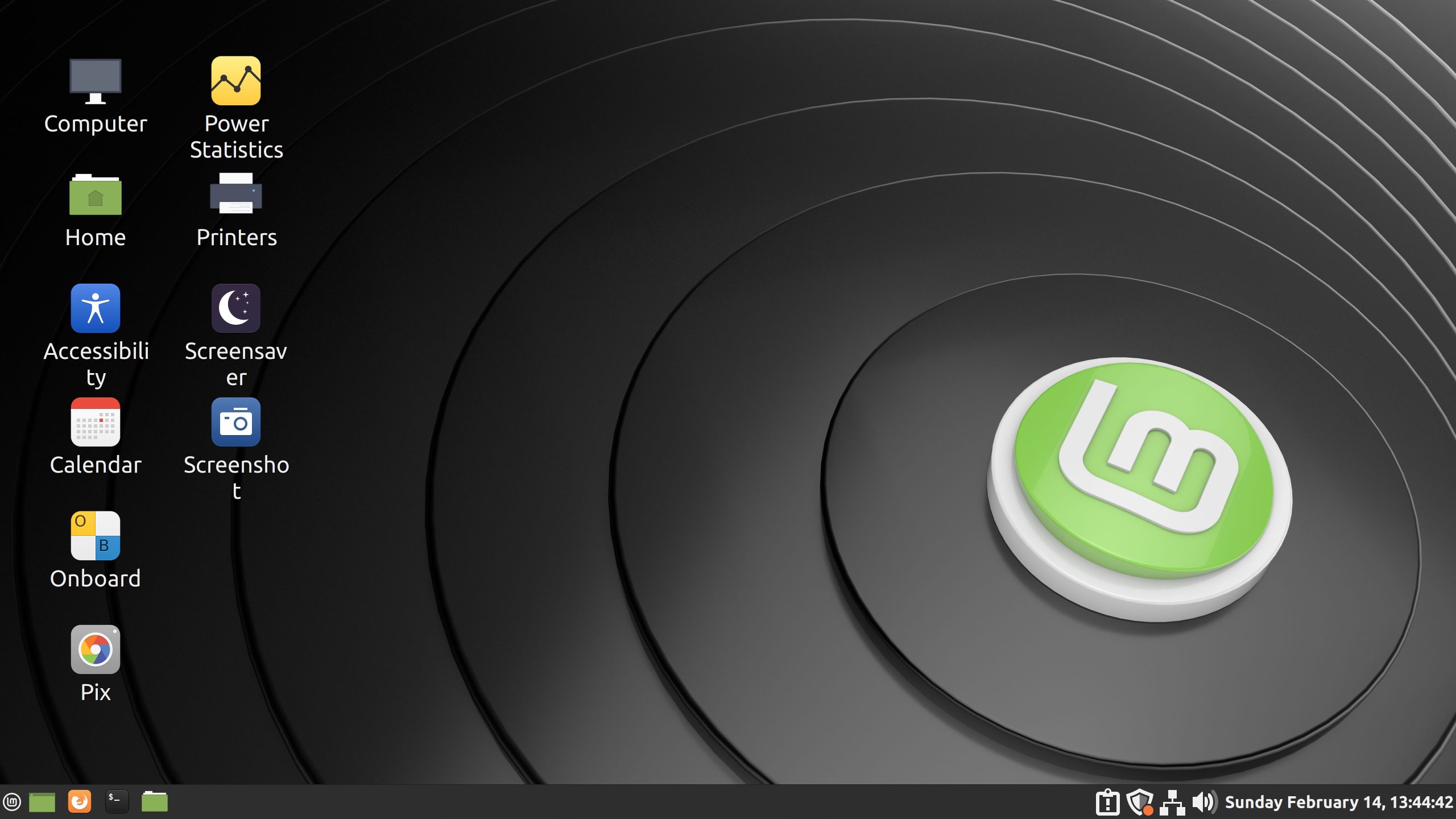 Need to perform complex tasks? Mint will guide you too on some of it. For example, you can download the codecs you require for audio and video files through the “Install Multimedia Codecs” option in the Sound and Video section of the app launcher. You can also install hardware drivers via a tool termed Driver Manager. Mint is also easily customizable compared to other various distros which use the GNOME interface.

For Mint, there are three main starter flavors: Cinnamon, Xfce, and MATE. Each features a different desktop environment. For a beginner, go for the Cinnamon version. Check out their download page here.

In summary, here are the advantages and why you should use Linux Mint besides it being beginner-friendly:

After Linux Mint and elementary OS, Manjaro is my third personal favorite Linux distro on this list of best Linux distros for beginners. Manjaro is one of the best non-Ubuntu Linux distributions for users tired of Ubuntu or Ubuntu-based distros. It’s often called Arch Linux for human beings, and there are plenty of great reasons to support this argument. However, it’s worth noting that its learning curve is steeper as compared to other solutions.

Manjaro is based on Arch Linux, and it’s one of the fastest-growing Linux distributions around. It’s an attractive and simple-to-use Linux distro that seems like a perfect Windows replacement. Manjaro maintains its package repositories and aims to add its user-friendliness to the power of Arch Linux. 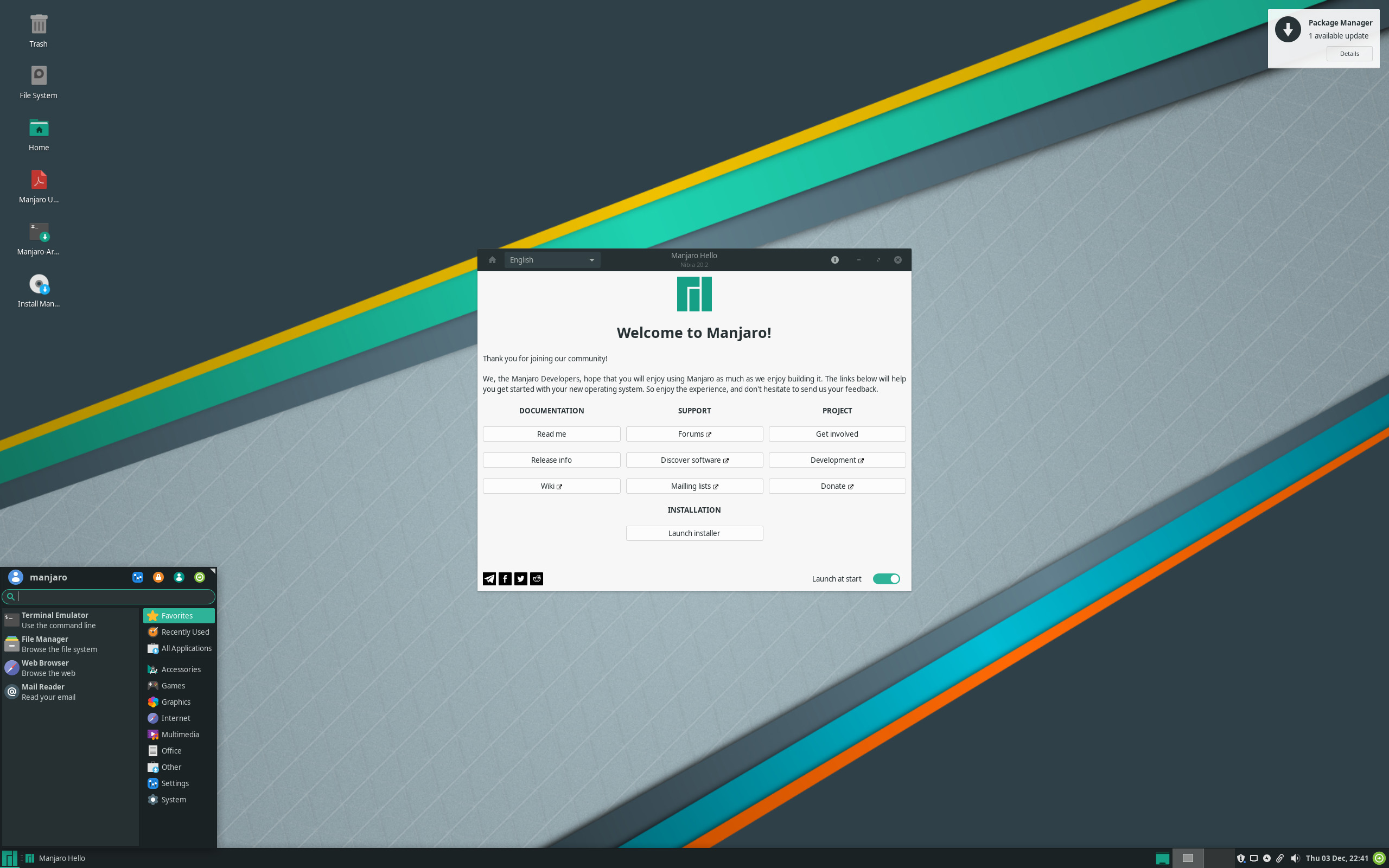 It comes with its installer for easy installation. It should be noted that Manjaro is a Rolling Linux distribution, which means that it is continuously updated. Another great feature of Manjaro is that a beginner would love its ability to switch between different Linux kernels without a hassle. Major editions of Manjaro Linux are Xfce and KDE. There are other community editions as well.

This OS focuses more on GUI-based designs and inputs, which means you will have very little use of those commands in the terminal. If you want to use your system just like Windows or Mac and you don’t prefer a terminal then this would be the absolute choice. 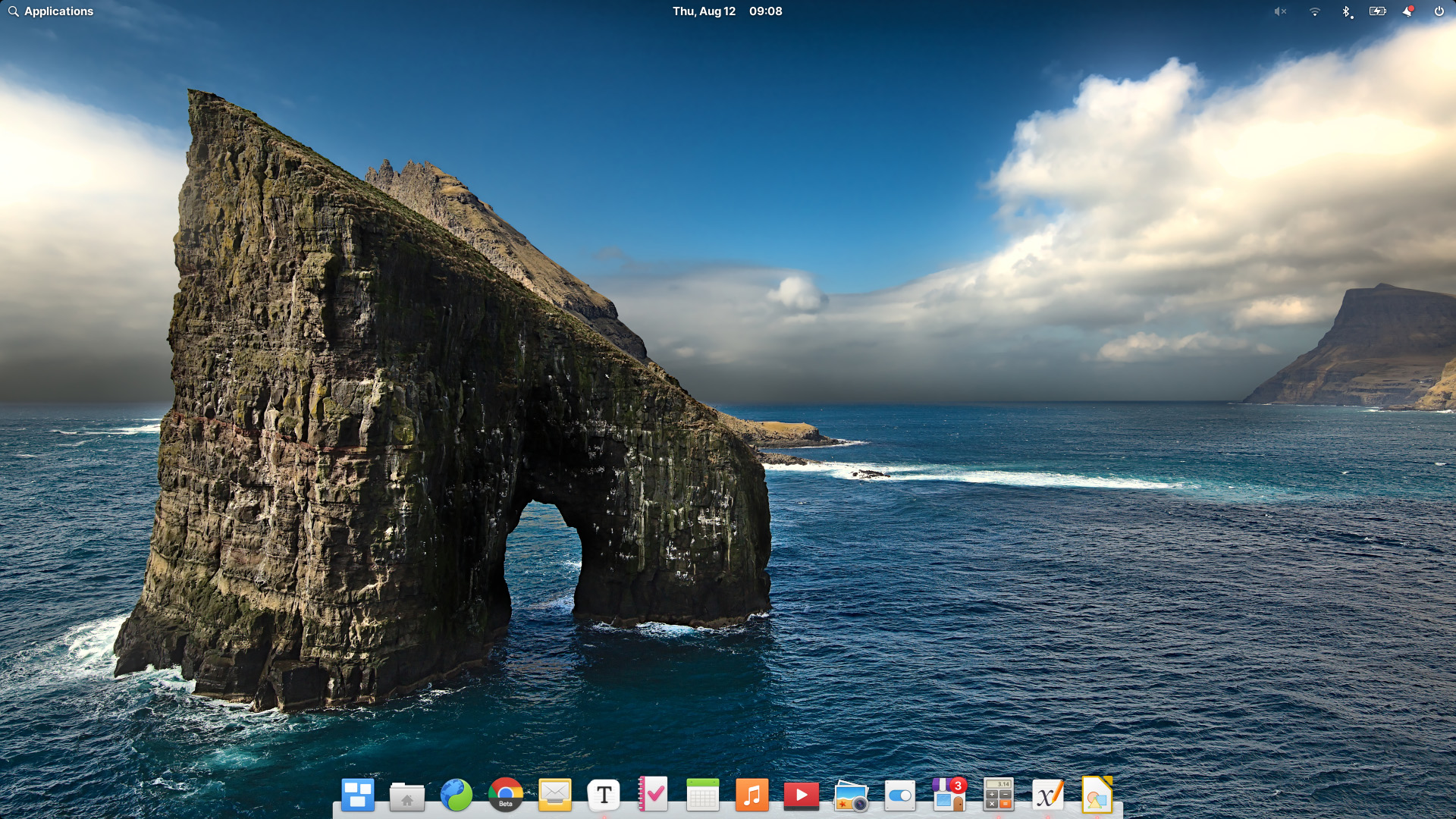 While choosing the best Linux distro among these, go with ubuntu/ pop OS/ manjaro if you prefer performance. If you prefer to design and fluid animations, then choose Elementary OS.

Zorin OS on the other hand has a desktop environment and appearance similar to Windows users allowing them to easily transit and adapt to the new OS. Based on Ubuntu, Zorin also provides visual interfaces that mimic specific operating systems for new users.

Zorin OS comes packaged with a huge amount of pre-installed software from built-in editing software to a Microsoft Office compatible office suite. There is also software for you to run your Windows apps and software through called Wine.

For Mac users, do not worry as Zorin OS comes with a theme engine called the Zorin Look Changer which features various customization options to make your OS look like a Mac. With Zorin, you can transit easier from Windows or macOS. You can choose to install Zorin alongside your macOS or Windows and when you are booting up, you can choose which OS to use.

If you are interested you can check out their download page where they have 4 different versions available: Ultimate, Core, Lite, and Education.

In summary, here are the advantages and why you should use Zorin OS besides it being beginner-friendly:

At the beginning level, using Linux might be difficult for some and might be cheerful for some too. It always brings excitement in trying something new. From experience, we have seen that many have erased their entire hard disk drive while installing the new Linux distro for the very first time. If you intend to do a dual boot with your existing Windows OS, that is not too hard either. In the entire post, we have described the most user-friendly and compatible Linux distros for beginners.