Home » Blog » Linux Distributions: Everything You Need To Know

Linux Distributions: Everything You Need To Know

If you’ve heard anything at all about Linux, you’ve probably heard of Linux distributions – often shortened to “Linux distros.” While Microsoft Windows has, for decades, been the operating system of choice for desktop computing and office networks, Linux distributions have become the most commonly used operating system for hosting servers. Windows comes in several different versions such as Server, Home, Pro, and Enterprise, with each version being appropriately named for its function. However, when considering Linux there are a great many options to choose from, known as distributions. The sheer variety of Linux versions can be very confusing for a beginner.

Linux itself is a small part of what you get with a Linux distribution. With each Linux distro, the Linux part is the operating system Kernel that acts as the interface between the software being run and the hardware on the computer. On its own, Linux is fairly useless to you and in the early days was only released as source code. Linux distros came about as a way to make Linux easier to use by including a compiled Linux kernel with a selection of other software required to use the computer. These distributions took Linux from being an academic interest to being part of viable alternate operating systems to UNIX. 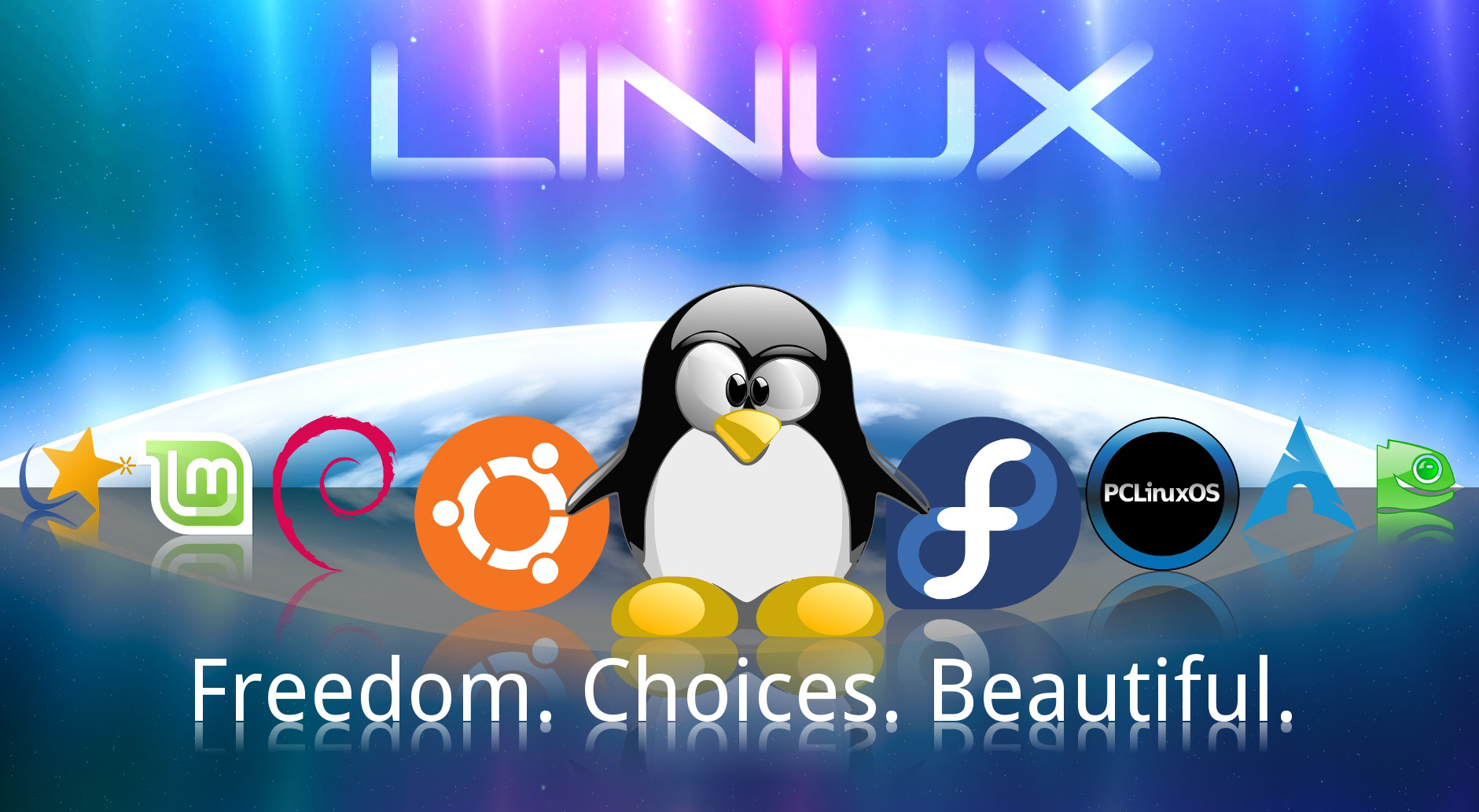 What Is a Linux Distribution, Anyway?

Linux isn’t like Windows or Mac OS X. Microsoft combines all the bits of Windows internally to produce each new release of Windows and distributes it as a single package. If you want Windows, you’ll need to choose one of the versions Microsoft is offering.

Linux works differently. The Linux operating system isn’t produced by a single organization. Different organizations and people work on different parts. There’s the Linux kernel (the core of the operating system), the GNU shell utilities (the terminal interface and many of the commands you use), the X server (which produces a graphical desktop), the desktop environment (which runs on the X server to provide a graphical desktop), and more. System services, graphical programs, terminal commands – many are developed independently from another. They’re all open-source software distributed in source code form.

If you wanted to, you could grab the source code for the Linux kernel, GNU shell utilities, Xorg X server, and every other program on a Linux system, assembling it all yourself. However, compiling the software would take a lot of time – not to mention the work involved with making all the different programs work properly together.

Linux distributions do the hard work for you, taking all the code from the open-source projects and compiling it for you, combining it into a single operating system you can boot up and install. They also make choices for you, such as choosing the default desktop environment, browser, and other software. Most distributions add their own finishing touches, such as themes and custom software – the Unity desktop environment Ubuntu provides, for example.

When you want to install new software or update to new versions of software with important security updates, your Linux distribution provides them in precompiled, packaged form. These packages are fast and easy to install, saving you from doing the hard work yourself. 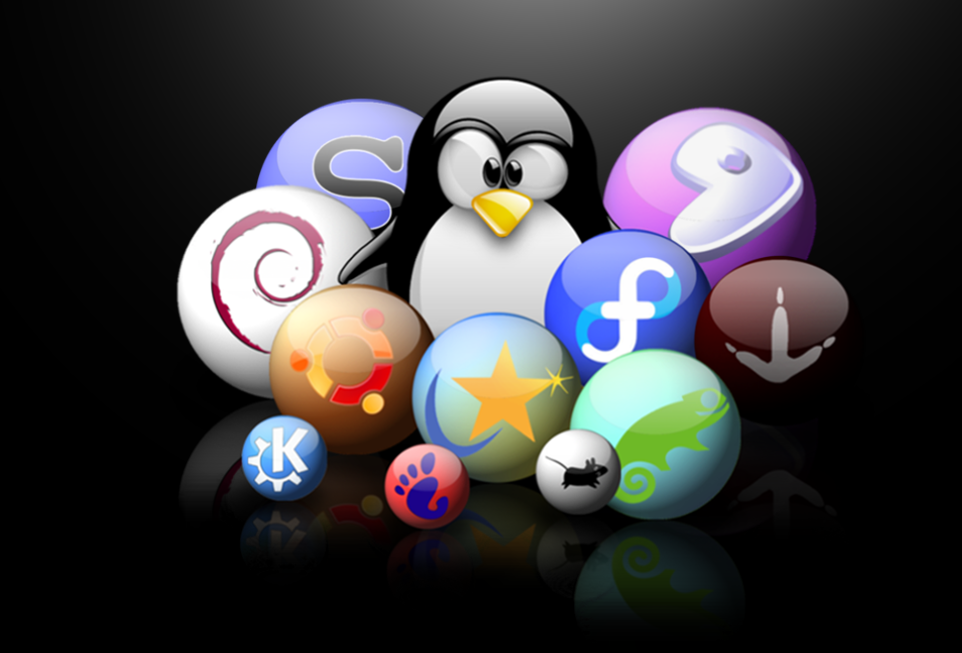 How Are the Linux Distributions Different?

Many also use different package managers, configuration utilities, and other software. Some distributions are bleeding edge and won’t receive support for very long. Others, such as Ubuntu LTS or Red Hat Enterprise Linux, are designed to be stable distributions that will be supported with security updates and bug fixes for many years.

Some Linux distributions are intended for desktop computers, some for servers without a graphical interface, and others for special uses, such as home theater PCs. Some are designed to work out of the box – like Ubuntu – while others require a bit more tweaking, such as Arch Linux.