Home » Blog » Kali Linux: Everything You Need To Know

Kali Linux: Everything You Need To Know

More often than not, specific operating systems get tied to certain tasks. Anything related to graphics or content creation brings up macOS in our minds. Similarly, any instance of hacking or just generally fiddling around with network utilities is also mapped to a particular operating system and that is Kali Linux.

What is Kali Linux?

Kali Linux was released on the 13th March 2013 as a complete, top-to-bottom rebuild of BackTrack Linux, adhering completely to Debian development standards.

Multi-language support: Kali Linux tools include multi-lingual support to enable its users to operate in their native language.

Developed in a secure environment: Only a limited number of trusted individuals can interact with the Kali Linux code repositories.

Free of cost: Kali Linux is free to use, and its developers promise that it will remain so. 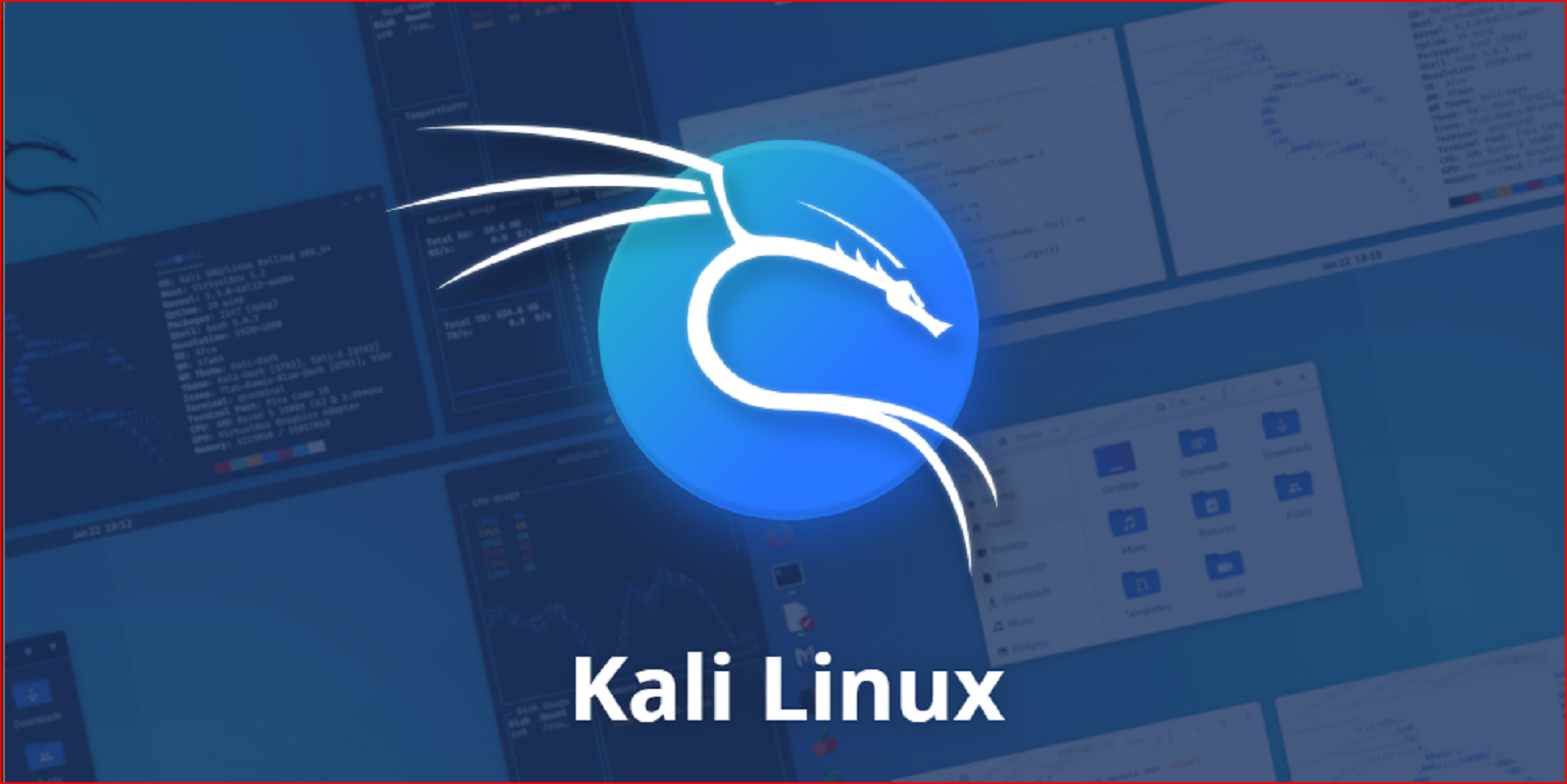 Why does Kali Linux get used by hackers?

While Backtrack featured several tools that all served the same goal and became overburdened, Kali Linux claims to be a more polished replacement focusing on testing instead of Backtrack’s slew of redundant utilities. Ethical hacking on Kali Linux is made easier by this.

Mati Aharoni and Deavon Kearns are the core developers of Kali Linux. It was a rewrite of Backtrack Linux, which was another penetration testing centric Linux distribution. The development of Kali is set according to the Debian standards as it imports the majority of its code from Debian repositories. The development began in early March 2012, amongst a small group of developers. Only a very selected few developers were allowed to commit packages, that too in a protected environment. It came out of development with its first release in 2013. Since then, it has been through a number of major updates. The development of these updates is handled by Offensive Security.

The purpose of Kali Linux

Kali Linux is the best choice for advanced penetration testing and security auditing. Penetration Testing, Computer Forensics, and Reverse Engineering are just a few of the many information security activities that may be accomplished with Kali.

There are many beneficial tools available in Kali Linux, as described earlier. The software that comes pre-installed on Kali Linux systems are listed below. Obviously, this list isn’t exhaustive and can be supplemented with more information if necessary, depending on the prerequisites and decisions of the reader.

An open-source network scanner developed by Gordon Lyon, Nmap is known as Nmap. For the most part, it’s used to find hosts and services on a system by transmitting and analyzing packets over time. It has various features and benefits, such as identifying the operating system of a computer network.

When you need to brute force crack a remote authentication service, Hydra is often the tool of choice. It can perform rapid dictionary attacks against more than 50 protocols, including telnet, FTP, HTTP, HTTPs, SMB, several databases, and much more. it can be used to crack into web scanners, wireless networks, packet crafters, etc.

Aircrack-ng: To manipulate and attack WiFi networks, it is not just one tool but a collection of tools. NIC monitor mode is enabled as a result of this setting. The ability to capture network packets is available once it is activated. 802.11 wireless LANs are supported by a detector, packet sniffer, WEP, and WPA/WPA2-PSK cracker, and an analysis tool Monitoring mode can be enabled on any network interface controller. Its primary goal is to identify weak points in the WiFi security system. Monitoring, attacking, testing, and finally cracking are the four stages of the process.

Nessus is a remote scanning tool that you can use to check computers for security vulnerabilities. It does not actively block any vulnerabilities that your computers have but it will be able to sniff them out by quickly running 1200+ vulnerability checks and throwing alerts when any security patches need to be made.

WireShark is an open-source packet analyzer that you can use free of charge. With it, you can see the activities on a network from a microscopic level coupled with pcap file access, customizable reports, advanced triggers, alerts, etc. It is reportedly the world’s most widely-used network protocol analyzer for Linux.

We’ve looked at Kali Linux uses and tools in many learning and accessibility opportunities this open-source, free platform gives us. If you’re interested in learning ethical hacking, you’ll want to utilize Kali Linux because it offers many customization options and beneficial tools.