IPv4 vs IPv6: Understanding the Differences

Confused by the difference between IPv4 vs IPv6? IP, an abbreviation for Internet Protocol, is a protocol that helps computers/devices communicate with one another over a network. As the “v” in the name suggests, there are different versions of Internet Protocol: IPv4 and IPv6.

In this post, we’ll dig into everything that you need to know to understand the difference between IPv4 and IPv6. Here’s what we’ll cover.

Why Did We Need a New Version of IP?

At this point, you might be wondering why IPv6 even exists. Well, while the 4.3 billion potential IP addresses in IPv4 might seem like a lot, we need a lot more IP addresses! There are a lot of people in the world with a lot of devices. This is an even larger issue with the rise of IoT devices (Internet of Things) and sensors, as these greatly expand the pool of connected devices.

Put simply, the world was running out of unique IPv4 addresses, which is the biggest reason why we needed IPv6. There are also some other more nitty-gritty technical reasons, though – let’s discuss them. 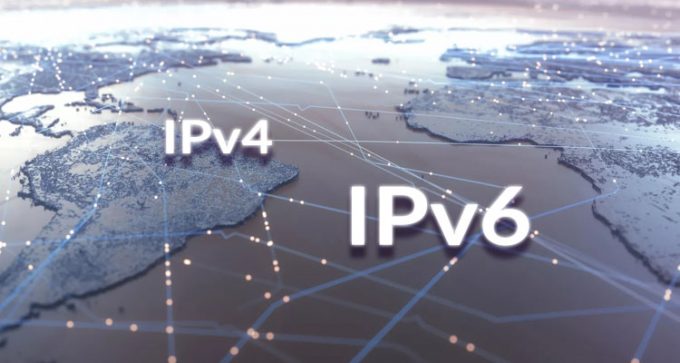 IPv4 vs IPv6: the most important differences

How Many Addresses Are in IPv4 vs IPv6?

As we mentioned above, IPv6 supports 1,028 times more IP addresses than IPv4. IPv4 supports about 4.29 billion addresses. IPv6, on the other hand, supports…well, the easiest way to write it is 2^128 different addresses.

IPv6 uses NDP(Neighbor Discovery Protocol) to interconnect local devices and to connect them to the local network’s internet gateway. 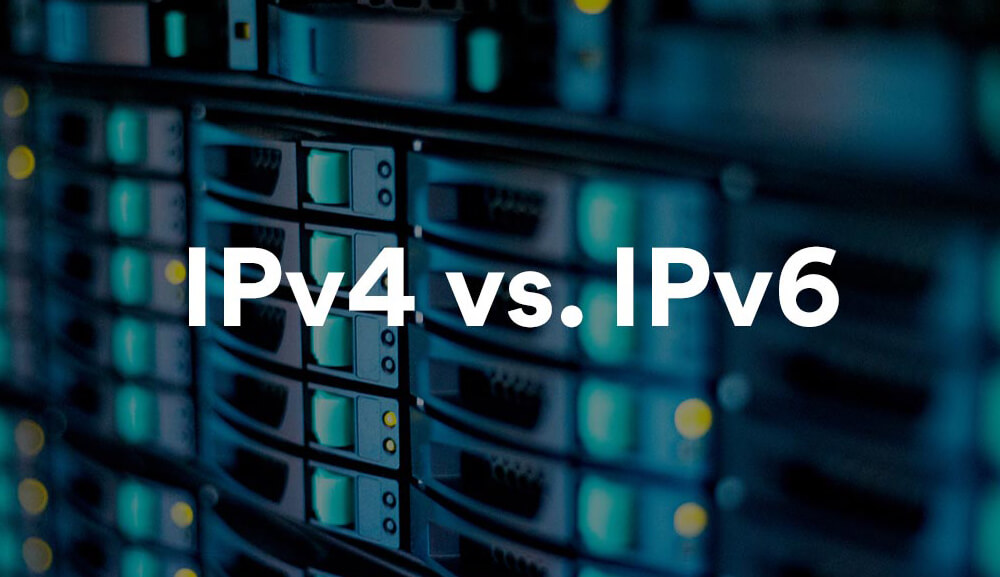 Is IPv6 also faster than IPv4? There is no clear answer right now, and there might not be until IPv6 is broadly adopted. Though the differences in performance give IPv4 a slight edge, the difference is quite small. Sucuri tested the response time of 22 domains in 6 different locations and found out that IPv6 is slightly slower than its predecessor, but only by a fraction of a second. This probably wouldn’t be perceptible to humans browsing the internet. The speed test also showed that the response time might also be affected by location.

Is IPv4 or IPv6 More Popular?

Though the numbers are changing as IPv6 increases its adoption, IPv4 is still the most widely-used Internet Protocol.

Google maintains public statistics for IPv6 availability of Google users by countries around the world. These numbers are the percentage of all traffic to Google sites that is over IPv6, rather than IPv4.

Worldwide, IPv6 has around ~32% availability, but it differs greatly between countries. For example, the USA has over 41% IPv6 adoption, while the UK has around 30% adoption, and Spain has just 2.5% adoption.

The Internet Protocol (IP) helps route data around networks. To accomplish this, each device is assigned an IP address.

IPv4 is the original version that was launched back in 1983. However, its 32-bit format only allows for ~4.3 billion unique addresses, which can’t serve the needs of the modern world. To address the lack of unique IPv4 addresses (and make some other technical changes), IPv6 was created. IPv6 uses a 128-bit address format that offers 1,028 times as many unique addresses as IPv4.

For most people, that’s all you need to know – IPv6 uses a different format and offers far more unique addresses than IPv4.