Home » Blog » Intrusion Detection System (IDS): What is it?

Intrusion Detection System (IDS): What is it?

More personal and proprietary data is available online than ever before – and many malicious actors want to get ahold of this valuable information. Using an intrusion detection system (IDS) is essential to the protection of your network and on-premises devices.

What is an Intrusion Detection System (IDS)?

An intrusion detection system (IDS) is an application that monitors network traffic and searches for known threats and suspicious or malicious activity. The IDS sends alerts to IT and security teams when it detects any security risks and threats.

Most IDS solutions monitor and report suspicious activity and traffic when they detect an anomaly. However, some can go a step further by taking action when it detects anomalous activity, such as blocking malicious or suspicious traffic.

IDS tools typically are software applications that run on organizations’ hardware or as a network security solution. There are also cloud-based IDS solutions that protect organizations’ data, resources, and systems in their cloud deployments and environments. 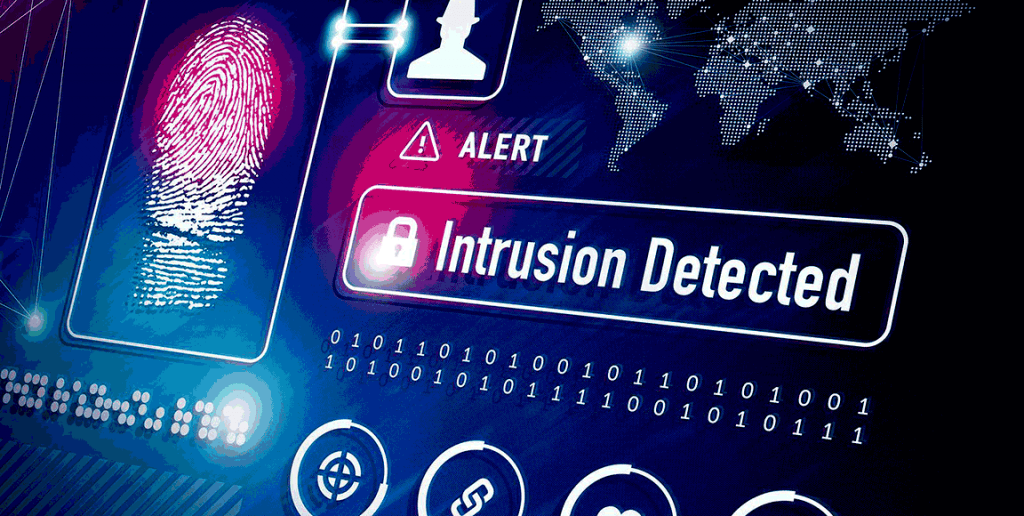 Why Intrusion Detection Systems are important?

Modern networked business environments require a high level of security to ensure safe and trusted communication of information between various organizations. After traditional technologies fail, an intrusion detection system acts as an adaptable safeguard technology for system security. Cyber attacks will only become more sophisticated, so protection technologies must adapt to their threats.

What Are the Types of IDS? 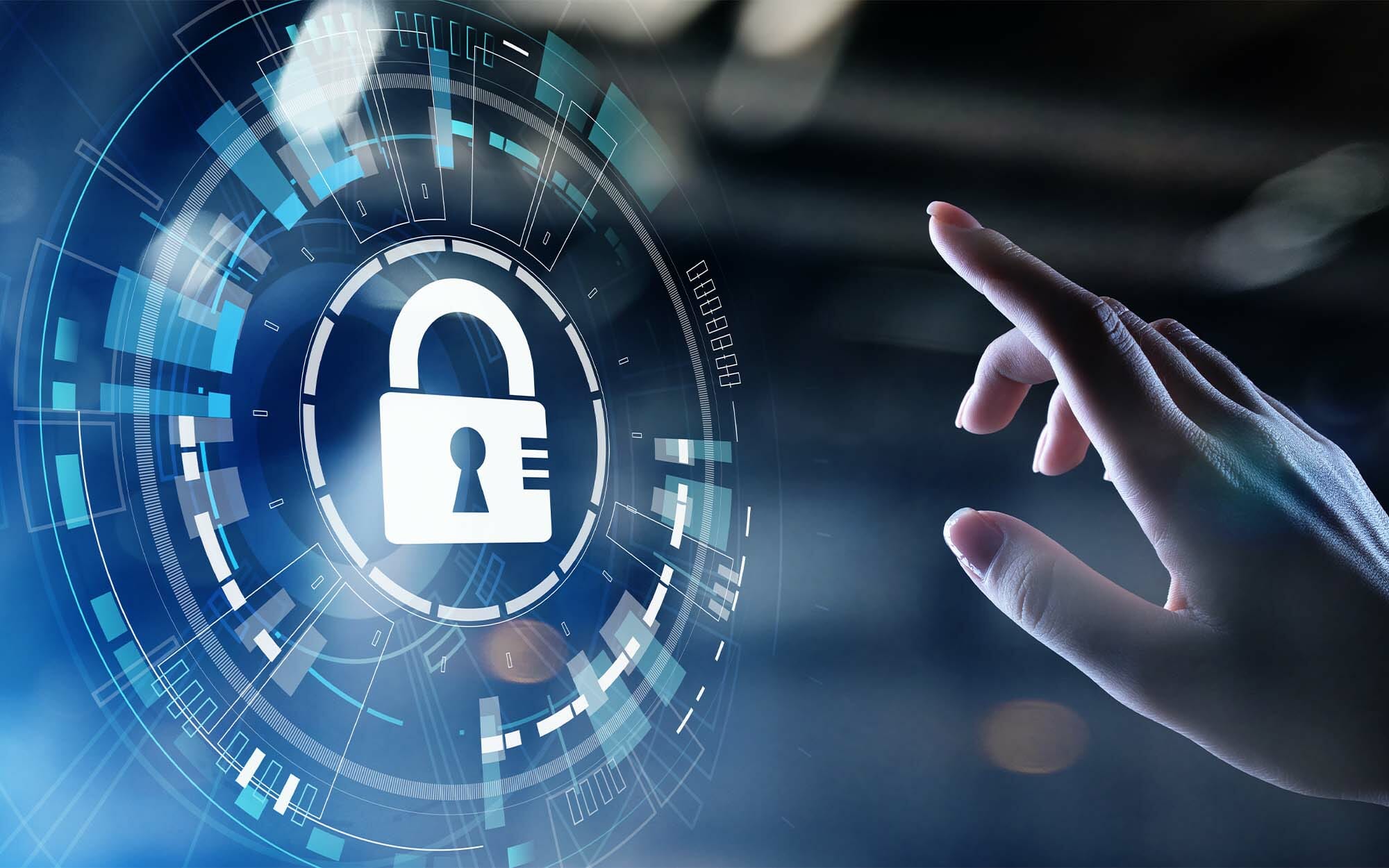 Intrusion detection systems offer organizations several benefits, starting with the ability to identify security incidents. An IDS can be used to help analyze the quantity and types of attacks. Organizations can use this information to change their security systems or implement more effective controls. An intrusion detection system can also help companies identify bugs or problems with their network device configurations. These metrics can then be used to assess future risks.

Intrusion detection systems can also help enterprises attain regulatory compliance. An IDS gives companies greater visibility across their networks, making it easier to meet security regulations. Additionally, businesses can use their IDS logs as part of the documentation to show they are meeting certain compliance requirements.

Intrusion detection systems can also improve security responses. Since IDS sensors can detect network hosts and devices, they can also be used to inspect data within the network packets, as well as identify the OSes of services being used. Using an IDS to collect this information can be much more efficient than manual censuses of connected systems.

While IDS solutions are important tools in monitoring and detecting potential threats, they are not without their challenges. These include:

As the threat landscape evolves and attackers become more sophisticated, IDS solutions should provide false positives than false negatives. In other words, it is better to discover a potential threat and prove it to be wrong than for the IDS to mistake attackers for legitimate users. Furthermore, IDS solutions increasingly need to be capable of quickly detecting new threats and signs of malicious behavior.