Home » Blog » Hypervisor: Everything you need to know

Hypervisor: Everything you need to know

Virtualization technology makes it possible to separate hardware resources like CPU and storage from physical computers. Most famously, it’s the foundation of cloud computing. Hypervisors play a key role in the process of virtualization. The following article explores hypervisor use cases, types, benefits, and disadvantages.

What is a hypervisor? 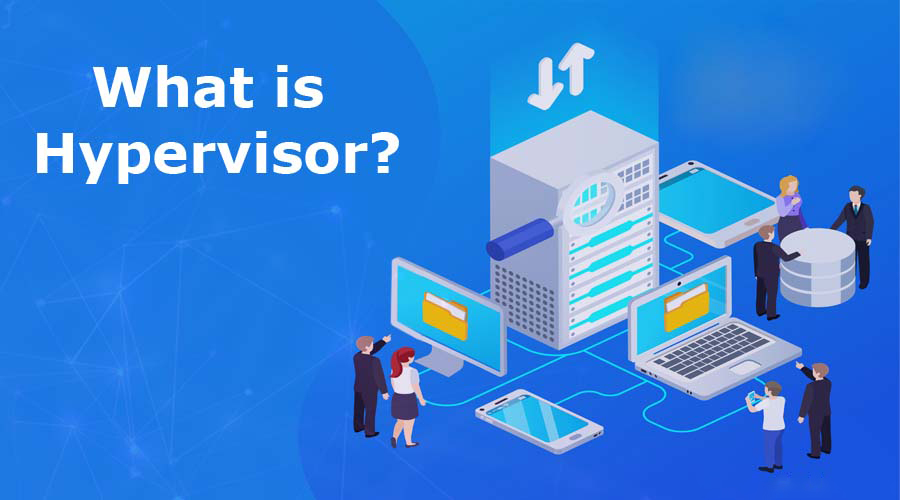 Role of Hypervisor in Cloud Computing

The hypervisor is the single, most advanced technology that is able to handle all the resources effectively in cloud computing. The use of hypervisors in the cloud emerges from the fact that it is able to meticulously dole out CPU resources from one cloud account to another.

In layman’s terms, all cloud terminals are virtual machines. When you opt for a cloud server, you are allocated resources from the giant resource pool. Now, since all the cloud servers are to be independent of each other, the resources are to be distributed in a discreet manner.

Despite being in the same pool, the cloud servers are never aware of each other’s existence. Or, even if they are, they never seem to interfere.

Hypervisors and collections of virtual machines are used for numerous different tasks in a business setting, including data replication, server consolidation, desktop virtualization, and cloud computing.

If you have a business with multiple servers operating different services for customers over the internet, it can become difficult to centrally manage them all, especially if they run different operating systems. A hypervisor lets you virtualize these servers, then manage them all in one physical machine, so they operate more efficiently. Simply put, you can allocate resources to all the machines, which can, in turn, make better use of the total physical resources you have available, rather than having physical resources sitting idle while they aren’t in use.

Why Use a Hypervisor?

From a VM’s standpoint, there is no difference between the physical and virtualized environment. Guest machines do not know that the hypervisor created them in a virtual environment or that they share available computing power. 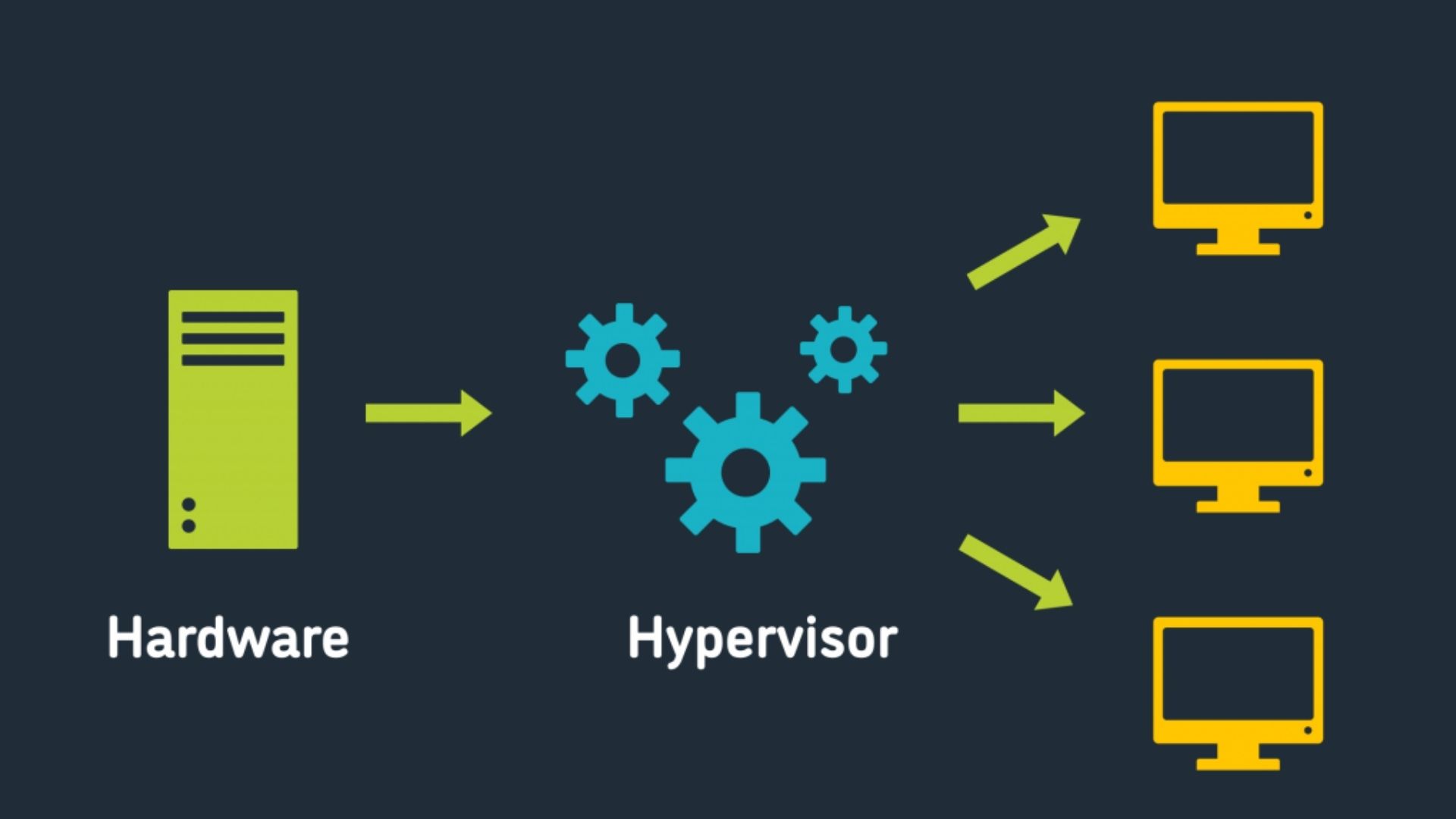 There are several benefits to using a hypervisor that hosts multiple virtual machines:

This type is typically found in large-scale or enterprise deployments. Because they have direct hardware access and can directly assign resources, these bare-metal hypervisors are highly scalable, can optimize physical resources on the host server, and allow admins to set resource allocation manually.

While type 2 hypervisors are typically easier to set up and manage than type 1 versions, they do have some latency and performance issues because the host OS still has to manage the physical hardware resources. They also come with some additional risk, because any system crashes or malware attacks on the host OS then affect the guest VMs as well.

The rise of the Internet of Things (IoT) has led to a third hypervisor type, the embedded hypervisor. This hypervisor type enables the virtualization of IoT devices, allowing for improved hardware use, enhanced security, and support for multiple OSes. 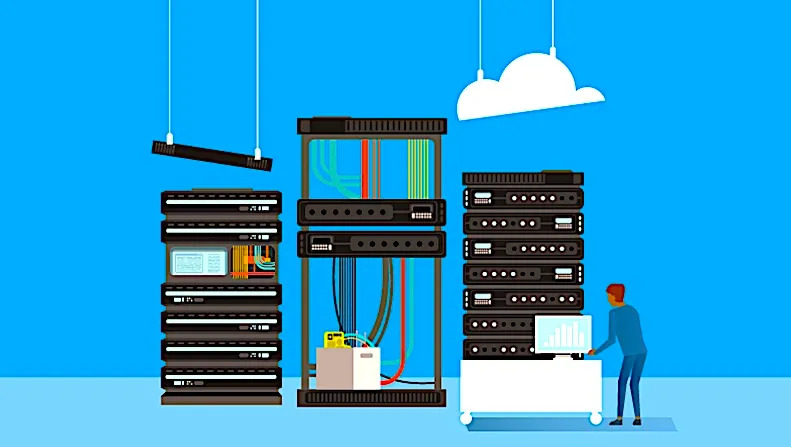 There are a few things to keep in mind when selecting a hypervisor.

Hypervisors have been around for a long time, but with the increased use of cloud computing their importance is becoming more apparent. Ensuring your hypervisor is set up correctly and functioning properly is vital for keeping your virtual machines running effectively, managing resource use, and maintaining device security. To do this, I recommend using a third-party monitoring tool like Virtualization Manager to get a complete picture of your VM performance.