Today, if you search for firewalls, you will see a combination of hardware and software firewalls marketed to small and medium-sized businesses (SMBs). Both are valuable, but they serve different purposes depending on your needs. We will look at the difference between hardware vs software firewalls and determine which firewall offers the best protection for your company.

What is a Firewall exactly?

A firewall is software or hardware that, like a security fence, surrounds a network or computer system and protects them from certain cyber threats. A software or hardware firewall can be considered the first security barrier to network input. Therefore, any data must first pass through the firewall before it can reach your network from the Internet or other networks. But how does a firewall detect what should and should not cross the network boundary?

For this purpose, the firewall checks the data packets, including the source and destination addresses of the packets, complies with the set of rules defined for the network, and then determines whether the packet is allowed to pass. By setting up a firewall, malicious sites can be blocked to prevent unauthorized access or the entry of viruses and other malware into the network. Firewalls are either software or hardware.

What is Software Firewall?

A software firewall is a firewall that is installed on a computer or server and tasked with network security. It works with a wide variety of other technical security solutions to provide more robust and cohesive security for enterprises of all sizes.

When a software firewall is installed on a server, it opens up like an umbrella of protection over all other computers connected to the network. It can monitor both incoming and outgoing traffic for potential risk or suspicious user behavior, and also makes setting security policies much easier, faster, and more flexible.

This type of firewall is fast becoming the solution of choice for many reasons. Enterprises love the lower initial cost with few restrictions on the number of devices to be protected. This type of firewall is also critical as it requires very little space (as a computer program), and can be installed remotely on any number of devices. It’s far different from its counterpart, the hardware firewall, which has many unique elements in its own right.

What is Hardware Firewall?

Another advantage of a hardware firewall rather than a software firewall is that it hides the computer or local area network from the outside world. So the external monitor sees only a hardware device instead of the network that has an unfamiliar operating system (because it was said that the operating system of the hardware firewalls is proprietary). This method of secrecy is called network address translation (NAT). Of course, this measure does not work against the entry of e-mail viruses. 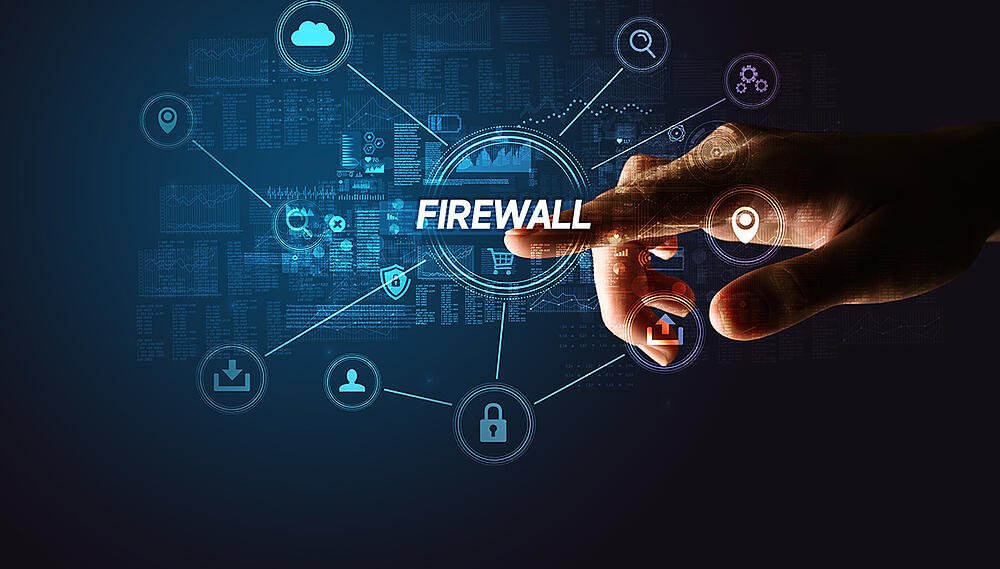 Here, we try to make a hardware firewall vs software firewall comparison by looking at a few distinguishing features of the two firewalls.

Which Firewall is the Best?

Now that you have an idea of what each type of firewall does best you are ready to decide which firewall is right for you. One more thing to keep in mind is that you can always run both a hardware firewall and a software firewall at the same time. The hardware firewall will not slow your computer down at all, and it will add protection to gaming consoles and other network devices, as well as provide a whole-house ad blocker. Each computer, tablet, or phone can add on its dedicated software firewall to offer content-based protection. This is a popular option for parents who may not need or want much filtering on their own devices but feel the need to protect their children from various dangers on the internet.