DNS Firewall: What is it?

Everyone knows that a firewall is blocking access to network resources – or at least you should. It’s such an essential part of keeping computers safe that most modern operating systems come out of the box with this technology. But there’s a different kind of firewall that falls on the server-side of things – the DNS firewall. In this resource, you’ll learn all about this layer of protection and how it functions.

What is DNS Firewall?

DNS Firewall is a network security solution that intercepts DNS resolution for known-malicious websites and protects your devices from malware infection. In simple terms, it prevents you from connecting to known malicious Internet locations and ensures that your private data remains protected.

Benefits of a DNS Firewall

Standard firewalls tend to use complex, proprietary, and expensive signature detectors that don’t always catch DNS-based malware and threats. These firewalls detect and block all kinds of other general threats and prevent malware from entering networks.

Meanwhile, by operating at the protocol layer, a DNS firewall works to protect a larger part of the threat landscape. Deployment of a DNS firewall tends to be cheaper and easier, as it often works in concert with a DDI management platform. (DNS, DHCP, and IP address management are together known as DDI.)

Often, it blocks malicious activity by going even deeper. Some can modify answers for particular devices to represent an address that has undergone network address translation (NAT). Others can protect against data exfiltration through the DNS protocol itself by identifying DNS tunneling.

Businesses of any size can benefit from the additional layer of security a recursive DNS firewall provides, but it is most often used in enterprise-level organizations and educational institutions. This is especially useful when large volumes of employees are accessing a company network. It not only protects from intentional connections to harmful sites but prevents unwitting access to malicious sites and applications as well. 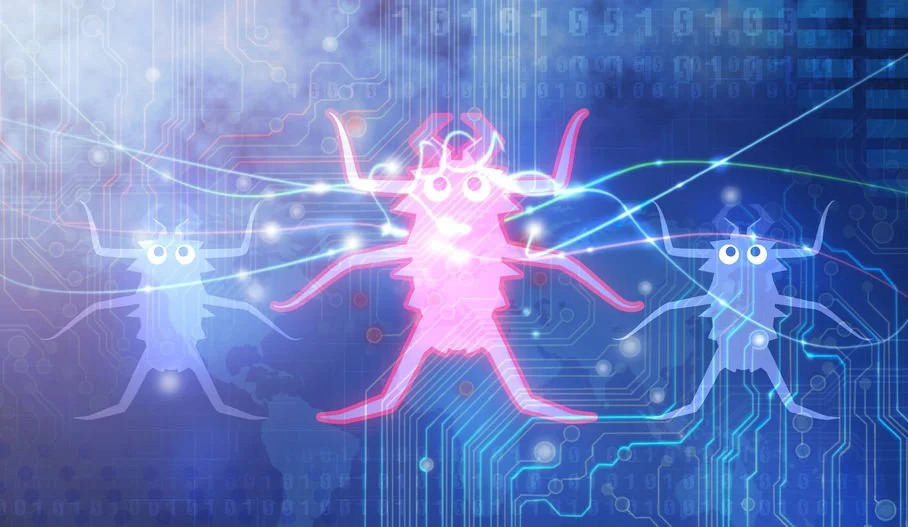 Why You Need a DNS Firewall

The world is becoming more digitized by the second. New technologies are constantly being developed and more work is being done online than ever before. With the increase in user activity also comes an increase in cybercrime. Additional layers of security are becoming a necessity for businesses that rely on a web presence.

DNS Firewall has the potential to free up teams to accomplish other tasks and build a secure proactive, not reactive, network experience for everyone within your organization.

Now you know how DNS Firewall works it’s time to look at what considerations you need to be making when implementing it.

Data Modeling: What is it and Why does it matter?

What is Multitenancy in Cloud Computing?