High-traffic business websites need a lot of power to deliver a consistent, high-quality user experience, and dedicated servers provide the necessary supporting infrastructure. When designing a new website or migrating an existing one, it’s up to you to choose between Linux dedicated server and a Windows dedicated server.

The software you already use to support and maintain your website may be the deciding factor in whether Linux or Windows is best for your dedicated server. Some applications only work on one or the other, and making a change may not be preferable if you have a well-established website. If you’re starting from scratch, however, consider which server operating system has the best features and support to meet your company’s needs.

What Are the Main Differences Between Linux and Windows Dedicated Servers?

First of all, let us clear the concept. It has been noticed that some of the website owners who develop a website feel that it would be better to host the website on a Windows dedicated server if the website is developed on a Windows machine which is absolutely not correct. The operating system of your local machine does not make a difference and hence you can host your website on the server with any operating system. However, the programming language in which the website is developed is important and you can get information about this below. Another benefit when it comes to dedicated server hosting is the root administrator access provided with the server so that you do not face any problem while performing some tasks on the server. Root access is no doubt available with other hosting packages and servers also, however, the benefit of having a dedicated server with root access is unmatchable. 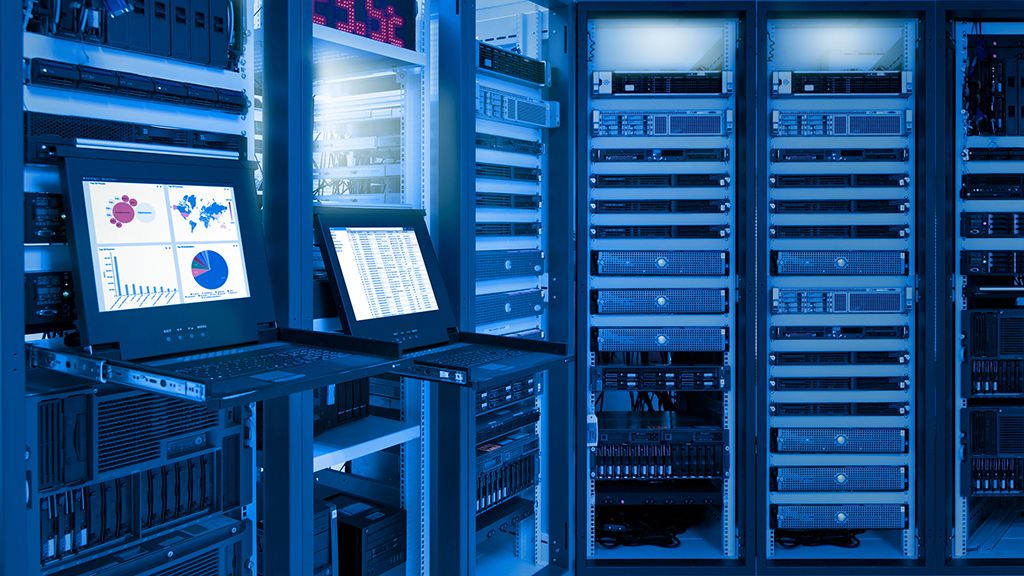 One of the best ways to determine whether a Windows or Linux dedicated server is right for you is to think about why you’re going to be building your website in the first place. Most of the time, Windows servers are best suited to larger company websites. They’re often used for Exchange and SharePoint servers too.

On the other hand, Linux is typically the best choice for experienced developers who have a good insight into how to configure servers to their needs. They’re also particularly good for developers who use Python or PHP often. Many development tools are often used with the Linux server, which means that if you have any trouble, there’s a lot of support available for you to access.

Linux operating system is available for free and this is the reason the source code is provided to everyone so that they can develop it and make it better than it is. Because of this, it has been made better, and even if hack attempts are made, it is considered to be more secure. However, this is not the only reason it is considered secured. Most of the viruses do not affect the Linux dedicated server which is the best benefit in terms of security as it is found that viruses can really harm the system and cause problems to your data. The only thing, though, it cannot be considered as a drawback is the fact that it is a bit difficult to install some of the security applications on Linux as it is a bit difficult in terms of usage when it is compared with Windows.

The control panel commonly used with Linux is cPanel. This is the standard for many small web server tools, and when you start playing around with the features, you’ll realize just how useful it can be. This popular hosting panel ensures that you can install various pieces of software easily from a clean and accessible interface. You can also configure PHP and create your own MySQL databases using cPanel.

Of course, Windows isn’t without its charms either. On the Windows hosting side, there’s Plesk – which is a tool that’s also available for Linux users. Plesk features many of the same features of cPanel, and it can help you run the LAMP stack version created for Windows.

While cost shouldn’t be the only factor in your server decision, it does bear consideration. Linux is an open-source operating system with no required licensing fees. Pricing for dedicated servers with Windows includes Microsoft licenses, making it the more expensive of the two options.

Choosing between Linux dedicated servers and Windows dedicated servers is largely a matter of which operating system allows you to scale up as your business grows and offers support for the software with which your IT team is familiar.