Home » Blog » Containers vs Serverless: Which should you use?

Containers vs Serverless: Which should you use?

Containers and serverless computing are two of the most popular methods for deploying applications. Both methods have their advantages and disadvantages. To choose the one that’s right for your business, you need to understand the pros and cons of managing your containers vs serverless services.

What is a container?

Containers are application deployment environments that enable an application to run quickly and move between environments without error. Containerization provides reliability and flexibility for local development. This allows developers to work separately on each part of the application for which they are responsible. This architecture provides a robust and easy-to-use approach to deploying, managing, and testing your application.

Answering the question what is serverless computing? And paying for physical infrastructure is not necessary with what type of work environment? We can say that serverless architecture is the execution of cloud computing, where the provider takes over the servers and the management of computing resources. In other words, you don’t need servers as they are deployed in the cloud. 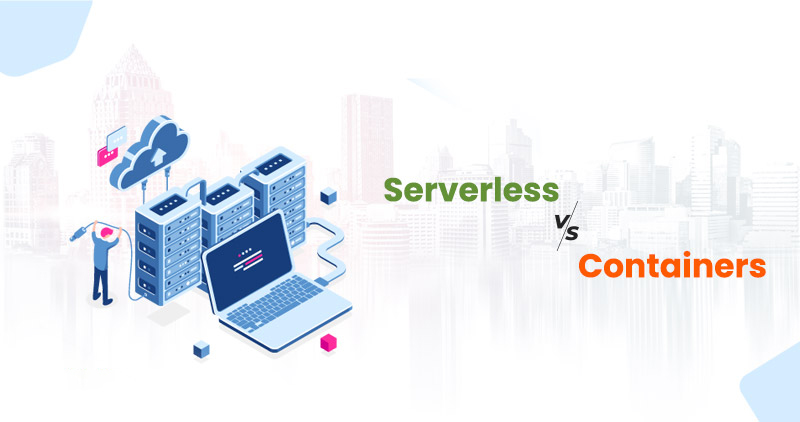 Containers vs Serverless: What are the similarities?

While containers and serverless systems are distinct technologies, they share some overlapping functionalities.

In both systems, applications are abstracted from the hosting environment. This makes them more efficient than virtual machines. They still require orchestration tools for scaling. Their primary function is that they allow the deployment of application code.

Containers vs Serverless: The Differences

‘Serverless’ computing runs on servers, but it is up to the serverless vendor to provision server space as it is needed by the application; no specific machines are assigned for a given function or application. On the other hand, each container lives on one machine at a time and uses the operating system of that machine, though they can be moved easily to a different machine if desired.

In a serverless architecture, the backend scales automatically to meet the demand. In addition, services can easily be turned on and off without performing any additional work. In container-based architecture, the developer has to plan for scaling by procuring the server capacity required to run the containers.

Containers are constantly running, and therefore cloud providers have to charge for the server space even if no one is using the application at the time.

There are no continued expenses in a serverless architecture because the application code does not run unless it is called. Instead, developers are only charged for the server capacity that their application does in fact use.

Serverless: Maintenance in Serverless based applications is much easier than you can ever imagine. Since your serverless vendor such as AWS lambda takes care of all sorts of things such as management and software updates to the server, overall maintenance is less.

Containers: Unlike Serverless – with which a developer doesn’t have to think about maintenance – it’s a developer’s job to manage and update each container he deploys.

Time of deployment difference in Containers vs Serverless

Since serverless functions are smaller than container microservices and they do not come bundled with system dependencies, it takes only milliseconds to deploy an application. Moreover, Serverless applications go live as soon as the code is deployed.

Although, Containers take longer to set up at the initial stages of development but once configured they only take a few seconds to deploy.

Testing is difficult in serverless-based web applications as it often becomes hard for developers to replicate the backend environment on a local environment.

Since containers run on the same platform where they are deployed, it’s relatively simple to test a container-based application before deploying it to production. 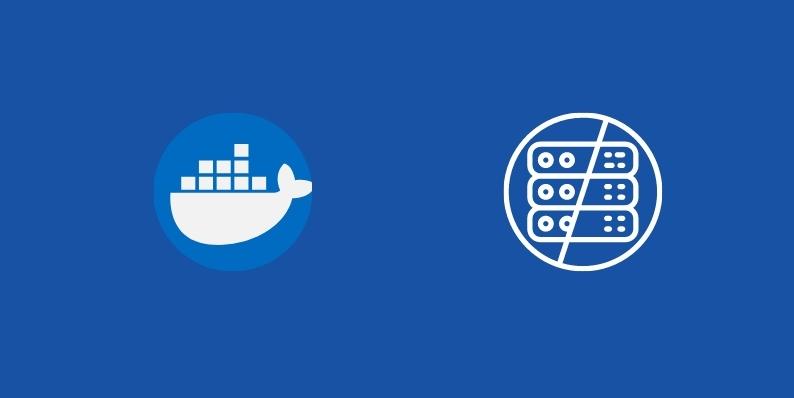 Containers vs Serverless: Use Cases

Because of the differences described above, containers and serverless cater to different use cases.

Containers are ideal for situations where you need to:

Meanwhile, serverless is great when you want to:

Can Serverless and Containers work together?

The relative advantage of serverless vs containers can compensate for each other’s weaknesses. Combining these two technologies can be very useful.

If your application uses a monolithic architecture and is too large to run on a serverless runtime, this doesn’t mean you can’t leverage serverless. Many applications have small back-end tasks, typically implemented using chron jobs, which are packaged with the application when it is deployed. These tasks are a classic fit for serverless functions.

Similarly, if you have a complex containerized system, and are running certain ancillary tasks triggered by events, don’t run them in a container. Separate those tasks to a serverless function to offload complexity from your containerized setup, and enjoy the simplicity and cost-effectiveness of serverless.

In the opposite direction – you can easily expand a serverless application using containers. Serverless functions typically persist data to cloud storage services, and you can mount these services as Kubernetes persistent volumes. This allows you to integrate and share stateful data between serverless and container architectures. 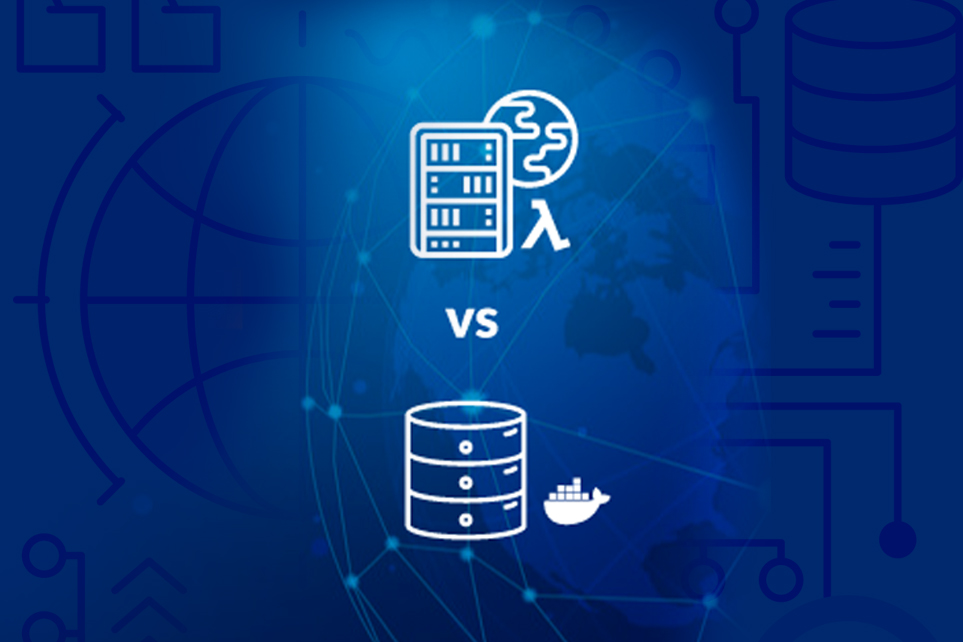 Containers vs serverless technologies are similar in function but operate on different principles. Based on our tremendous DevOps experience, we recommend that you use Containers. But many companies will prefer to use both solutions at the same time. In fact, you can even use both technologies to deliver the same application.