Container vs VM  (Virtual Machine) is very similar to resource virtualization technologies. Virtualization is the process in which a system singular resource like RAM, CPU, Disk, or Networking can be ‘virtualized’ and represented as multiple resources. The key differentiator between containers and VMs is that VMs virtualize an entire machine down to the hardware layers and containers only virtualize software layers above the operating system level.

How Container vs VM work

Virtual Machines: Software called a hypervisor separates resources from their physical machines so they can be partitioned and dedicated to VMs. When a user issues a VM instruction that requires additional resources from the physical environment, the hypervisor relays the request to the physical system and caches the changes. VMs look and act like physical servers, which can multiply the drawbacks of application dependencies and large OS footprints – a footprint that’s mostly not needed to run a single app or microservice.

Containers (Docker): Containers hold a microservice or app and everything it needs to run. Everything within a container is preserved on something called an image – a code-based file that includes all libraries and dependencies. These files can be thought of as a Linux distribution installation because the image comes with RPM packages and configuration files. Because containers are so small, there are usually hundreds of them loosely coupled together – which is why container orchestration platforms are used to provision and manage them.

Container vs VM: What’s the Difference?

Sharing the host operating system between the containers makes them very light and helps them to boot up in just a few seconds. Hence, the overhead to manage the container system is very low compared to that of virtual machines.

Container and VM use different methods to isolate your applications. Accordingly, they offer different security advantages. The illustration below displays the two levels of isolation that can strengthen the overall security of a containerized application. The first level is the separation of VMs, the second is the isolated containers within VMs.

Containerized applications are typically compartmentalized, where container boundaries make it harder for a security breach to spread throughout your infrastructure. As they are more streamlined environments, which provide only the resources an application needs, containers also have a smaller attack surface.

On the other hand, a hypervisor layer ensures VMs can offer a much higher level of isolation between an application and the host environment. In a single VM, containers still share the same kernel, which presents an element of risk. However, this is mitigated by security layers within the container engine. This highlights the reason why so many containerized workloads run on VMs rather than directly on host infrastructure, as this is a deployment method that provides both forms of isolation and enhanced security benefits. 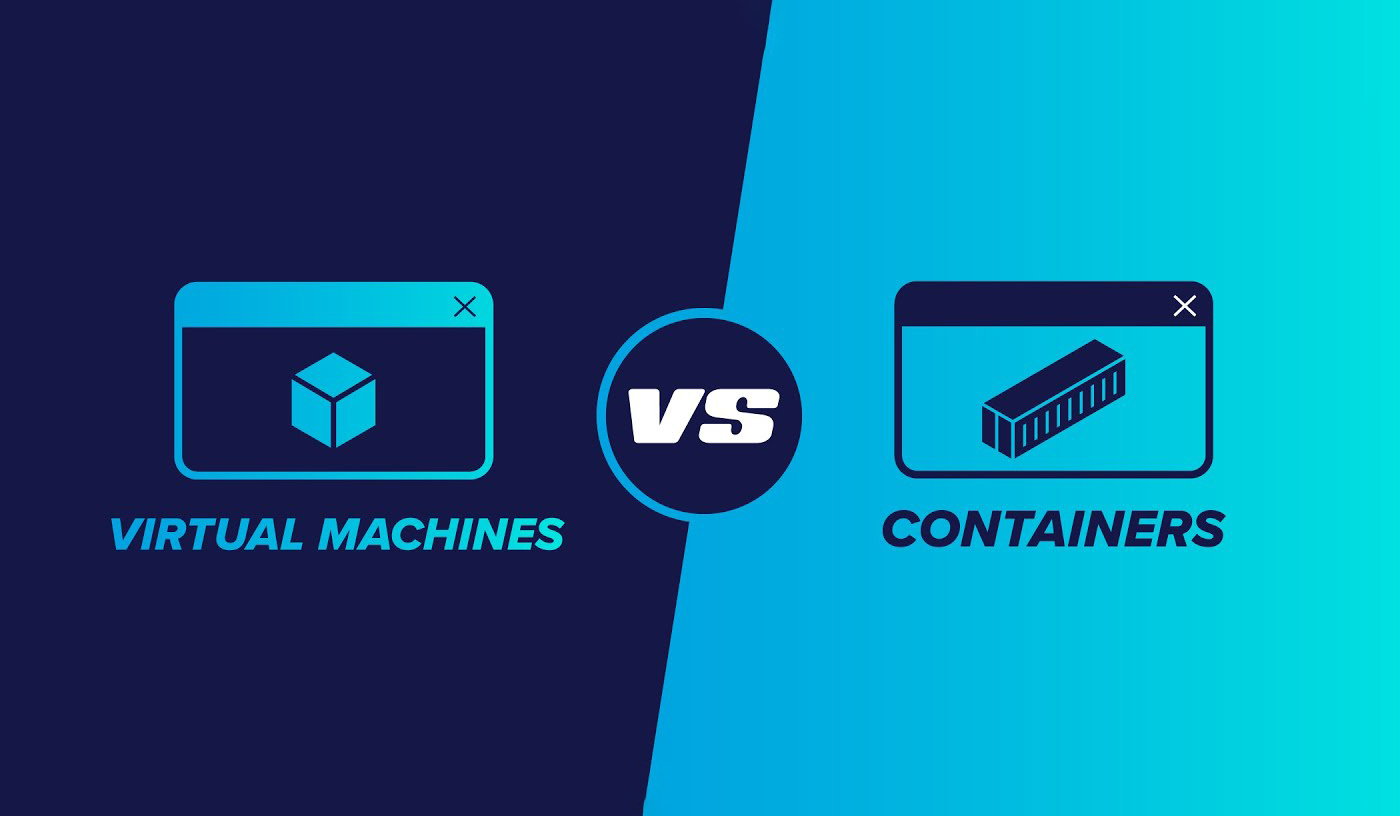 Comparing VM vs Container would not be fair because they both are used for different purposes. But the lightweight architecture of docker its less resource-intensive feature makes it a better choice than a virtual machine. As a result, of which containers can startup very fast compared to that virtual machines, and the resource usage varies depending on the load or traffic in it.

Applications packaged to containers tend to be more portable, as they’re far less cumbersome than the full server environments of VM deployments. You can run them on different Linux machines with different configurations, provided the kernel of each host OS is compatible with the container environment.

New types of containers, such as Windows Hyper-V Containers, carry their kernel and are analogous to lightweight versions of VMs. These are designed to increase the level of isolation between container environments and their host. However, the technology may ultimately lead to full container portability between Linux and Windows systems.

Finally, portability will also depend on the nature of a containerized application, such as the configuration it uses for persistent storage. It will also be subject to the specific container platform being used. For example, it may not be possible to run Docker containers on another type of container system.

How can you use Container and VM together?

One practical use for this configuration is experimentation for system-on-chip deployments. Popular systems-on-chip computational devices like The RaspberryPi or BeagleBone development boards can be emulated as a VM, to experiment with running containers on them before testing on the actual hardware.

But the majority of the time, your needs will likely be met by one of the two. The key to deciding between containers or VMs for your virtualization needs is understanding your resource needs and the trade-offs you’re willing to make.