Home » Blog » Container Networking: What You Should Know

Container Networking: What You Should Know

The concept of container networking aims to standardize and optimize container data flows. Container networks create insulated zones to make it possible for multiple containers to communicate simultaneously and independently in an efficient manner.

What is Container Networking?

It is possible to run multiple containers simultaneously, each with its installations and dependencies. This is particularly useful when newer versions of an application may require a dependency upgrade that may cause conflicts with other application dependencies running on the server. Unlike virtual machines, containers share host resources rather than fully simulating all hardware on the computer, making containers smaller and faster than virtual machines and reducing overhead. In the context of web-scale applications, containers were designed to replace VMs as a deployment platform for microservice architectures.

Containers also have the characteristic of portability, for example, Docker, a container engine, allows developers to package a container and all its dependencies together. That container package can then be made available to download. Once downloaded, the container can immediately be run on a host.

How does it work?​

In contrast, containers are a “running instance” of an image, a virtualization of an ephemeral operating system that spins up to perform some tasks before being deleted and forgotten. Because containers are ephemeral, system users run many more instances of containers than virtual machines, which require a larger address space.

A container relies on two Linux kernel features to create isolation: namespace and Cgroups. To give the container its view of the system and isolate it from other resources, a namespace is created and unshared for each resource. Then, control groups (Cgroups) are used to monitor and restrict system resources such as CPU, memory, disk I/O, and network, among others.

Containers are becoming rapidly adopted, replacing VMs as a platform for microservices. 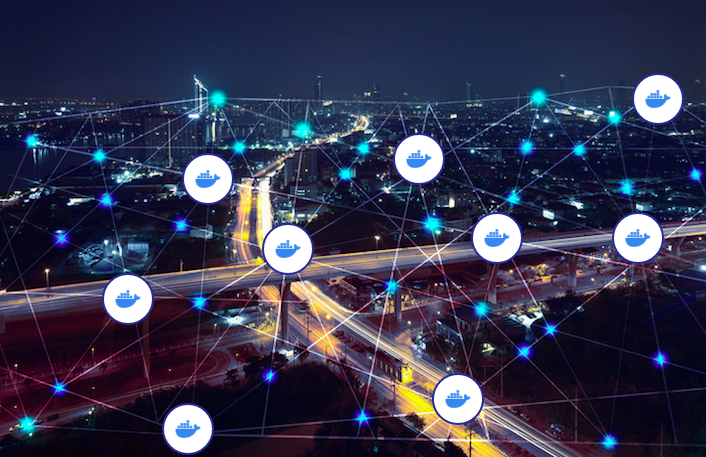 This container networking type means the container receives a network stack. The container does not have an external network interface but receives a loopback interface. Docker and rkt employ similar behavior when minimal or no networking is used. You can use this model to test containers, assign containers without external communication, and stage containers for future network connections.

A Linux bridge provides the internal host network that enables the communication between containers on the same host. Bridge networking employs iptables for NAT and port mapping to provide single-host networking. It is the default Docker network type (docker0).

This networking type allows a newly created container to share its network namespace with the host. It provides higher performance, almost at the speed of bare metal networking, and eliminates the need for NAT. However, the downside of this approach is that it can lead to port conflicts. The container has access to the host’s network interfaces. However, unless the container is deployed in privilege mode, it may not reconfigure the host’s network stack.

An overlay delivers communications across hosts via networking tunnels, allowing containers on different hosts to behave as though they were on a single machine. Containers connected to different overlay networks cannot communicate—this enables network segmentation.

There are various tunneling technologies. The technology used in Docker libnetwork, for example, is the virtual extensible local area network (VXLAN). Each cloud provider tunnel type creates a dedicated route for each VPC or account. Public cloud support is essential for overlay drivers. Overlays are suitable for hybrid clouds, providing scalability and redundancy without opening public ports.

An underlay network driver exposes host interfaces to VMs or containers running on the host. Examples of underlay drivers include MACvlan and IPvlan. Underlays are simpler and more efficient than bridge networking; they don’t require port mapping and are easier to work with than overlays.

What are the Disadvantages of Container Networking?​

The main disadvantages of container networking are as follows: 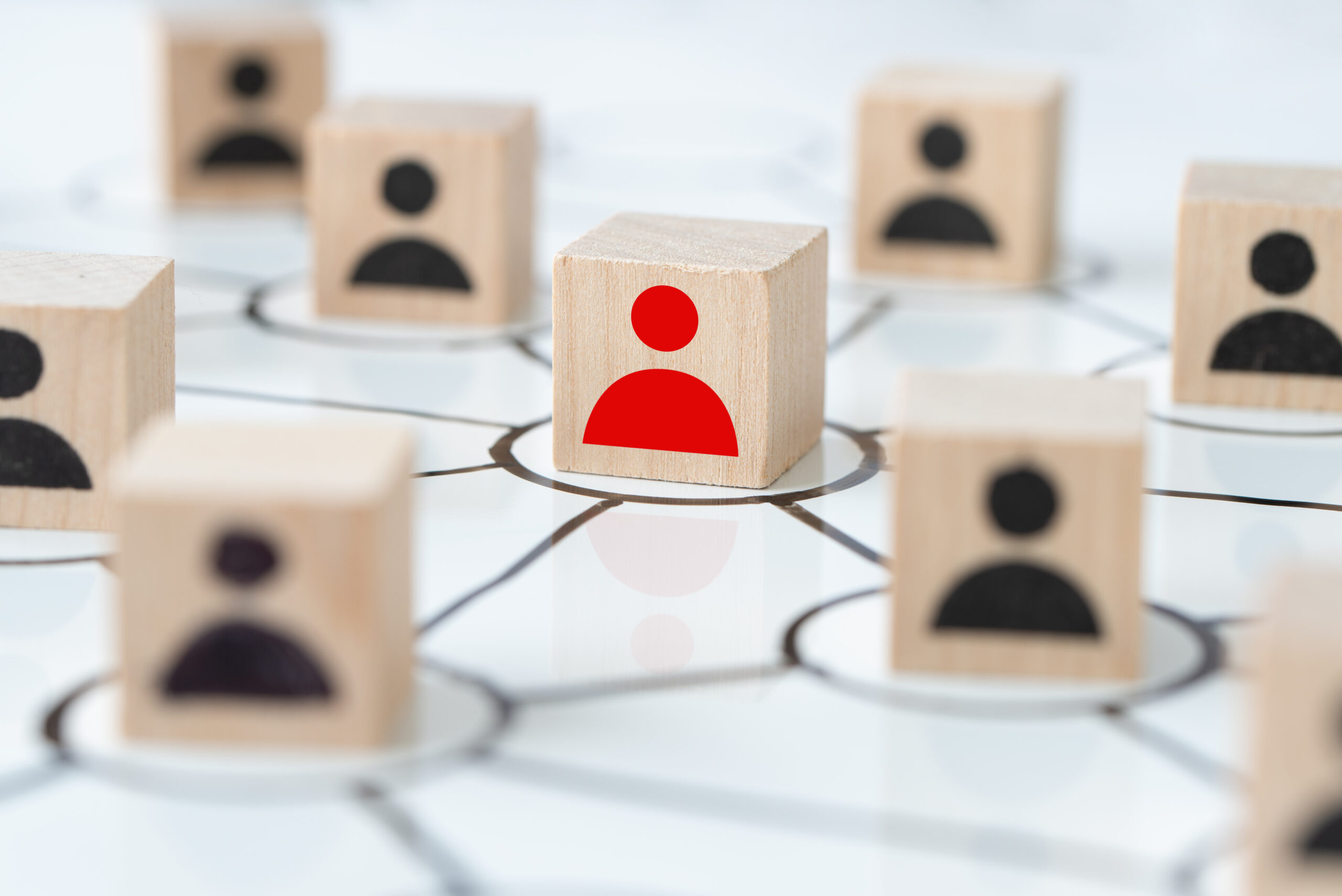