Home » Blog » Cloud Elasticity: How does it affect Cloud Computing?

Cloud Elasticity: How does it affect Cloud Computing?

What is Cloud Elasticity?

Cloud elasticity is the process by which a cloud provider will provide resources to an enterprise’s processes based on the needs of that process. Cloud providers have systems in place to automatically deliver or remove resources to provide just the right amount of assets for each project. For the cloud user, they will be given enough power to run their workflows without wasting money on any supplied resources they don’t need.

To explain elasticity in the cloud, let’s look at the example of storing and running an application in the cloud. An application needs a specific environment to run, including computing power, virtual machines (VMs), and storage space. Because the cloud is elastic, you will only be given the assets needed to run that application. If you require more VMs to run different applications, you’ll be given those instances when you implement the new applications, but not beforehand.

Why is it important?

Without Cloud Elasticity, organizations would have to pay for capacity that remained unused for most of the time, as well as manage and maintain that capacity with OS upgrades, patches, and component failures. It is Cloud Elasticity that in many ways defines cloud computing and differentiates it from other computing models such as client-server, grid computing, or legacy infrastructure.

Organizations that over-provision spend more than is necessary to meet their needs, wasting valuable capital which could be applied elsewhere. Even if an organization is already utilizing the public cloud, without elasticity, thousands of dollars could be wasted on unused VMs every year.

Under-provisioning can lead to the inability to serve existing demand, which could lead to unacceptable latency, user dissatisfaction, and ultimately loss of business as customers abandon long online and take their business to more responsive organizations. In this way, the lack of Cloud Elasticity can lead to lost business and severe bottom-line impacts. 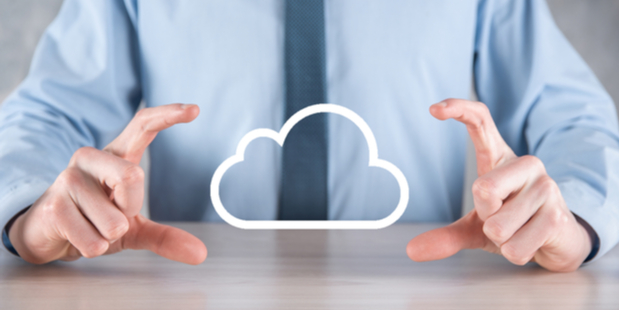 The Cons of Cloud Elasticity

The capabilities of the cloud are invaluable to any enterprise. But at the scale required for even a “smaller” enterprise-level organization to make the most of its cloud system, the costs can add up quickly if you aren’t mindful of them.

Scaling up your cloud instances at a time when you don’t need to is an unnecessary expense that leaves you with idle resources. This is commonly called overprovisioning. Conversely, failing to scale up when business needs dictate that you should do so, known as underprovisioning, also becomes costly: If your infrastructure can’t handle high levels of application traffic from cloud users, high latency and outages may occur. These issues will need IT mitigation, taking their attention away from more productive responsibilities. And if such failures become common, you might even lose customers. 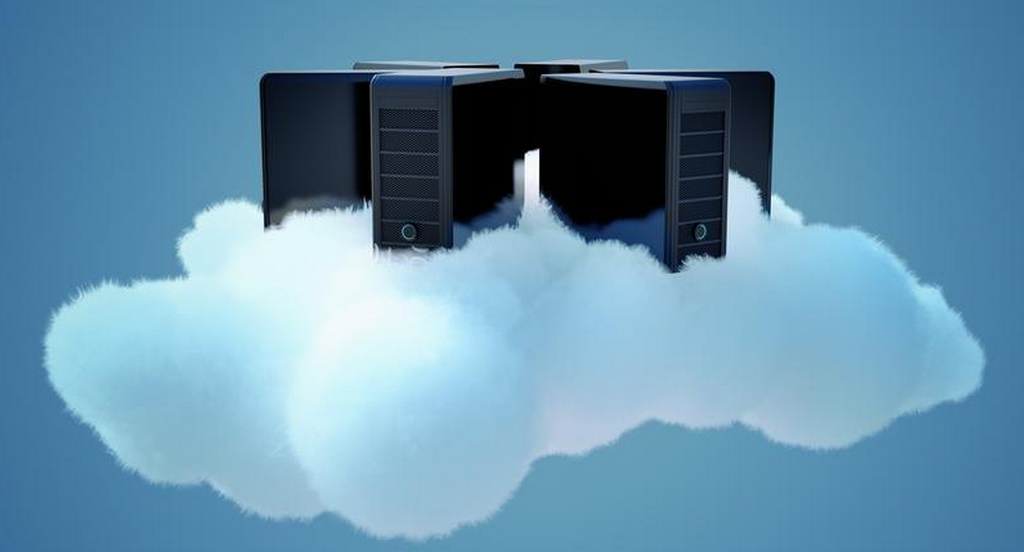 Cloud elasticity is sometimes confused with cloud scalability, often because they’re used interchangeably or talked about in the same sentence. Scalability refers to the growing or shrinking of workflows or architectures in pre-built infrastructures without impacting performance. Both elasticity and scalability are important for cloud users. They need to be able to grow their workflows to match their enterprise’s needs while also knowing they have the correct amount of resources to do so.