Today, there are arrays of businesses that are constantly looking for solutions in Information Technology! Their requirements are also equally vast, owing to space, security, accessibility, and, most importantly, cost. In such situations, computing technology comes in handy. However, while choosing, there is an ensuing tiff between – cloud computing vs traditional computing. Many businesses rely on traditional computing, while some are migrating to cloud computing as well. The reason is both are capable in their way, which is why selecting among them can become a tad difficult for businesses.

Therefore, without further ado, let us wipe out this confusion by explaining the difference between cloud computing and traditional computing.

What is Traditional Computing?

The concept of traditional computing is fairly self-explanatory. Traditionally, physical data centers were used for the storage of digital data and for running the entire network system throughout a company’s operations. As a result, traditional computing only allows users to access the data stored on the system on which it is stored, as opposed to the other devices or networks that they are connected to.

What is Cloud Computing?

In the case of cloud computing, all the servers and hardware are located off-premises and the resources are accessible from any location in the world. When using this model of business computing you don’t need to purchase physical servers or hardware and get to store your business data and applications on the cloud.

Before the cloud became mainstream, businesses had to rely on traditional IT infrastructure to store business data and host their applications. It was mostly because that was the only option back then. Many businesses continue to use the same approach today, however, other businesses have already switched to the cloud or are currently considering it. 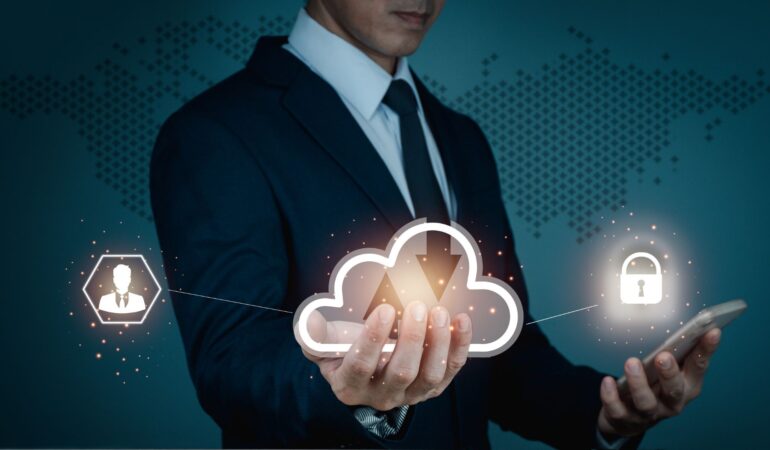 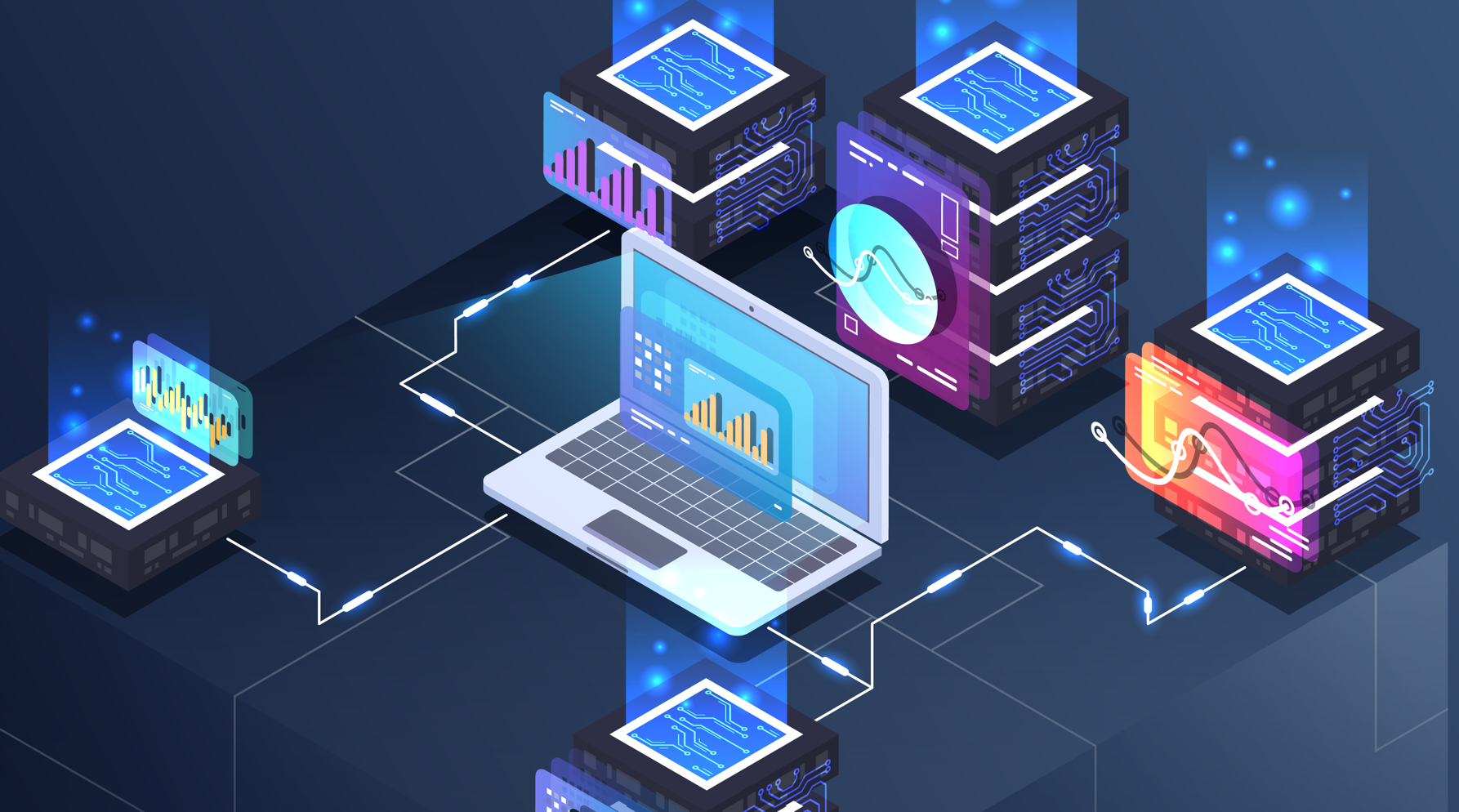 As a businessman, you have most likely made your brain about the kind of application to pick. Regardless of which business you are in, cloud computing can be your general supportive network. Traditional computing probably won’t be good for you because of its infrastructure and architecture. You can utilize different sorts of cloud-based computing as they are promptly accessible and frequently refreshed.

Cloud computing has a promising future. Your organization’s achievement relies on your convenient choices that guarantee benefits. Always remember to consider the most recent cloud computing patterns as they can prompt the advancement of your organization. You can expect a few reports on cloud-based computing in the years to come that will permit you to maintain your business with no problem.