More than 70% of servers are running on Linux. Most companies love using it. It is the ideal choice for most companies. Linux is an open-source platform. Thus, it can easily synchronize with new technological advancements. Linux has a strong ecosystem of server components and applications. You can get access to development platforms. If you are establishing a new web server, then you might be looking for the perfect operating system. In this article, we are going to share some benefits of using Linux Dedicated Servers.

Linux’s popularity is consistently growing with time. Most admins like using Linux. You will have more control over your server. Also, Linux is completely free to use. You can also easily add new components to it. Some of the major benefits of using Linux Dedicated Servers are:

Linux has always been an incredibly popular operating system among web developers and technicians. This is despite the fact that Windows, its key rival, offers several user-friendly features. One of the prime reasons behind the popularity of Linux is its cost-effectiveness.

Being open-source, Linux does not involve any licensing fees. It is one of the most sought-after operating systems for hosting a dedicated server. It is far cheaper to set up and upgrade a Linux dedicated server.

A Linux dedicated server offers several free applications that are designed for easy integration. Desktop and server applications such as Web servers, DNS servers, and FTP can be downloaded and used for free. Linux also supports popular open-source content management systems (CMS) such as Drupal, Joomla, and WordPress.

Linux is supported by an ever-growing, active community of developers that offers its users the latest versions of the operating system. Linux dedicated servers can support enterprises with low IT budgets and help them work with the latest technologies. 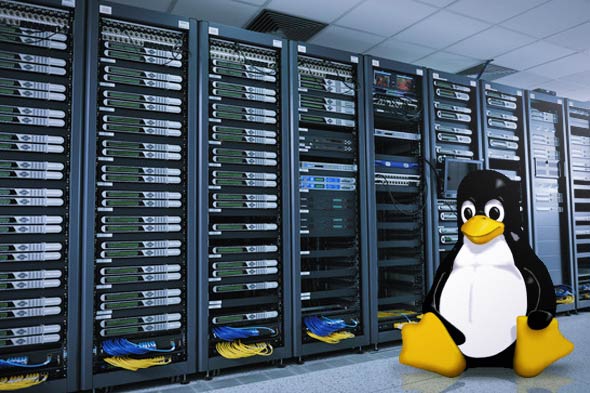 There is no operating system available in the market that can protect you from attackers. However, Linux is the most secure operating system in the market. It is very difficult to hack into the Linux kernel. Also, it is almost impossible to inject the virus into Linux. Many developers are working on it.

Of late, there has been a lot of debate over the lack of privacy options in Windows. Windows gathers a lot of information about its users for their profiling, While profiling may offer better usability, it comes at the cost of compromising user privacy. On the other hand, Linux gathers little information about its users. Besides, Linux is highly customizable, so you can remove the applications you do not trust.

Linux is not for everyone. However, it is perfect for developers. You can use it for developing your solutions. Windows have rigid operating systems. Thus, it is difficult to do development work on it. However, Linux is a modular system. This will help you in designing your custom solutions. You can develop your own solutions in this OS. Also, you can edit the source code of Kernel also. 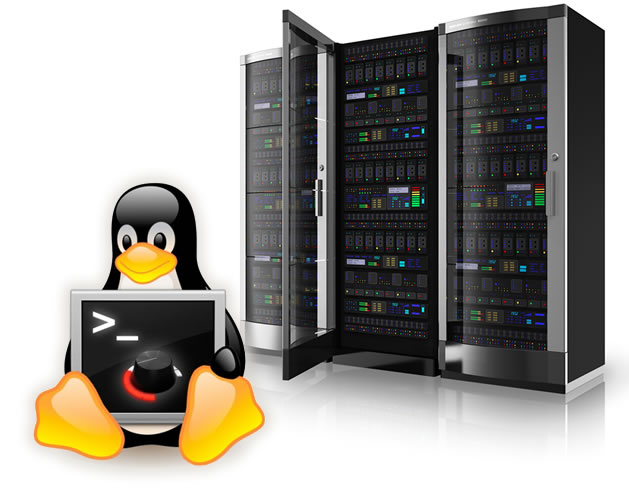 Being an open-source program, Linux offers unmatched flexibility. You can tweak it to fulfill your server requirements. With Linux, you can operate your server through a terminal or install a graphical user interface (GUI).

Linux comes with an array of tools and utilities that let you perform tasks like managing servers, adding users, installing software, managing networking and disks, and monitoring performance. With Linux, you can either create programs from source code or install binary files.

One of the most powerful programs in Linux is the shell. The shell offers a consistent environment for running other programs. It has programming constructs that let you execute commands repeatedly, automate server administration tasks and build new tools and utilities.

It is this flexibility that makes Linux more secure than other platforms. In Linux, security can be enhanced by modifying security systems and protocols.

Linux is the most reliable OS in the market. It will provide you a reliable environment. Linux servers are also the best choice for using scripting languages. These servers will also provide you scalability. You can easily add new servers for applications. Also, these servers are cost-effective. Thus, you don’t need to worry about your tight budget.

Linux is considered superior to any other servers available in the marketplace when it comes to performance. It can accommodate multiple users on the same server without any hassle. Linux is also ideal for systems networking. It can be used in conjunction with several devices without any issues.

Linux is highly flexible and can be customized to fulfill your specific server requirements. It offers numerous tools and utilities that allow you to perform server management tasks with ease. It is also a highly stable and secure platform.