Home » Blog » Application Programming Interface (API): What is it?

Application Programming Interface (API): What is it?

What is an application programming interface (API)?

An application programming interface, or API, enables companies to open up their applications’ data and functionality to external third-party developers, business partners, and internal departments within their companies. This allows services and products to communicate with each other and leverage each other’s data and functionality through a documented interface. Developers don’t need to know how an API is implemented; they simply use the interface to communicate with other products and services. API use has surged over the past decade, to the degree that many of the most popular web applications today would not be possible without APIs. 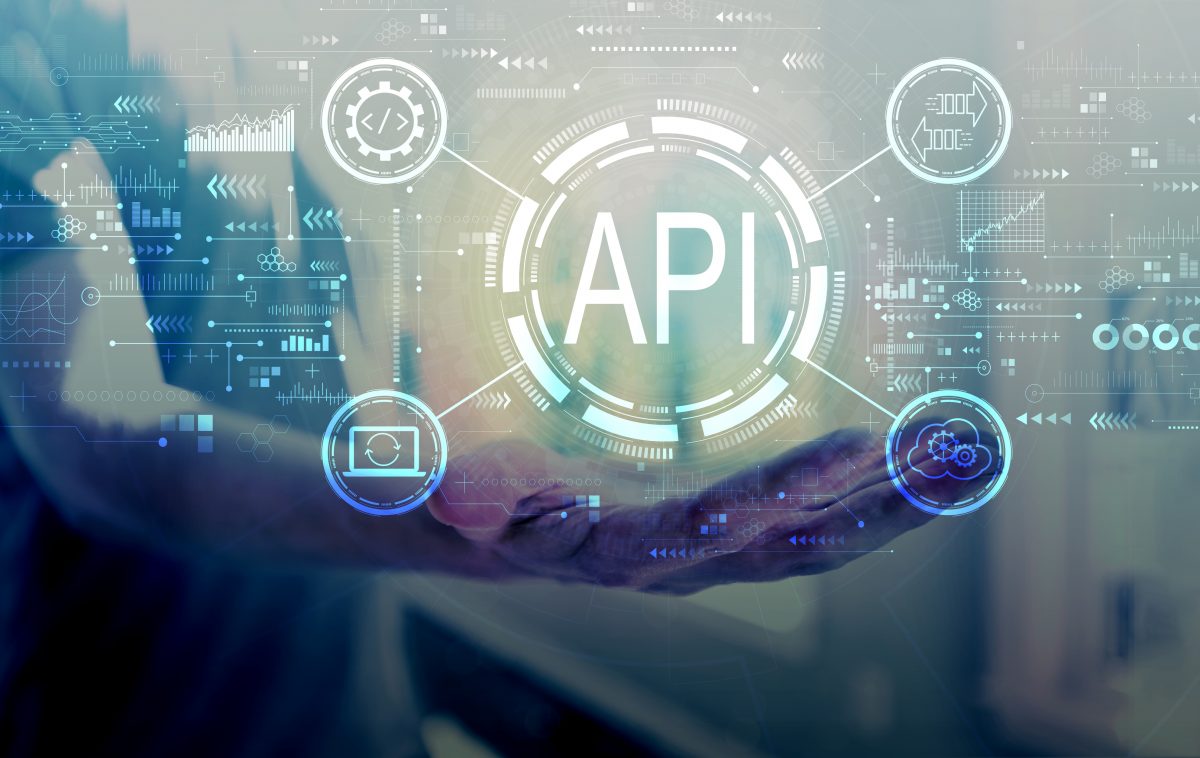 Why would we need an API?

Here, are some reasons for using the Application Programming Interface:

How do APIs work?

There are four different ways that APIs can work depending on when and why they were created.

Nowadays, most application programming interfaces are web APIs that expose an application’s data and functionality over the internet. Here are the four main types of web API: 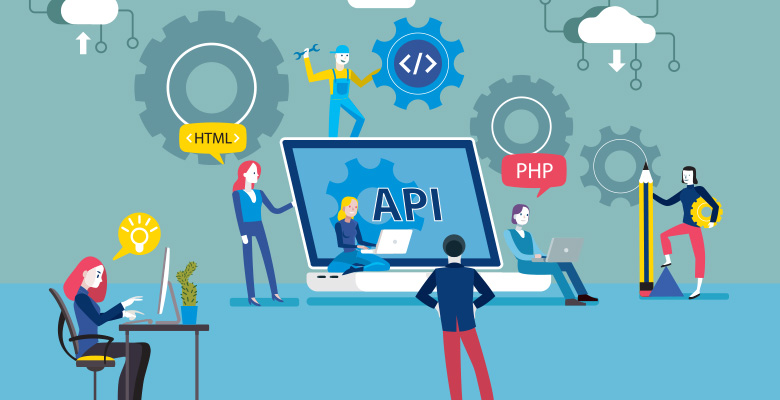 There is plenty of public APIs out there for you to interact with, many from industry behemoths. The ability to access some platform company’s code programmatically via an API is what makes them a platform, in essence. Some prominent API examples include:

The Future of APIs

These small software intermediaries enable the huge transformational potential for any company, large or small. The ability of programmers to connect different applications and systems to form a cohesive, stable software solution is almost limitless. Using components to create software, rather than building from scratch, means expensive and time-consuming specialized software developments may be a thing of the past.

The future of APIs is in artificial intelligence (AI) and machine learning. AI is developing autonomous software that exposes its interface and registers itself with an API database, where it finds a relevant API and installs it, without any human interference.