Home » Blog » AlmaLinux: Everything you need to know

AlmaLinux: Everything you need to know

AlmaLinux is a stable and free Linux variant that has been designed as a direct successor to CentOS. It is an interesting operating system for businesses and private users, as it has a dedicated community and binary compatibility with Red Hat Enterprise Linux. 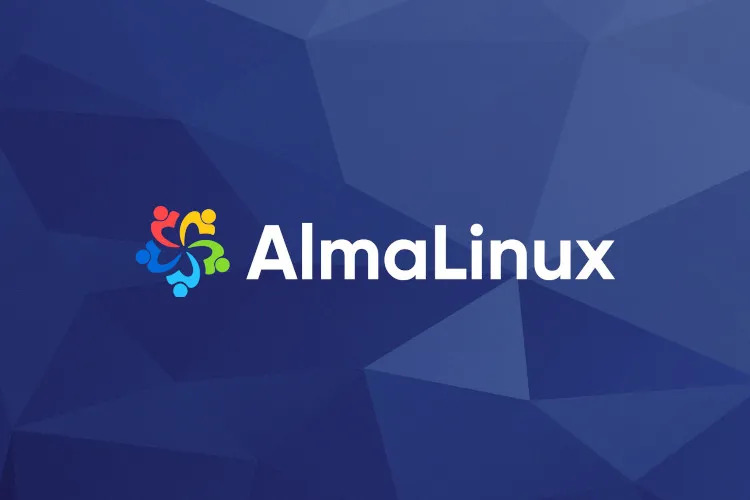 The history of AlmaLinux

The new distribution was developed once the end of CentOS was confirmed. CentOS is a free RHEL clone and is highly rated by many developers. The special feature of this system is the binary compatibility with RHEL. At the end of 2020, Red Hat announced that they would discontinue support for CentOS and offer CentOS Stream as a successor. However, this other Linux variant does not have binary compatibility with RHEL. CentOS Stream is a rolling release that tests the potential updates for the commercial RHEL. Understandably, this is not practical for many users. Thus, the desire for an alternative successor to CentOS came about.

There are currently two alternatives: Rocky Linux, named after the late CentOS co-founder Rocky McGaugh, and AlmaLinux. AlmaLinux is based on the same basic idea as CentOS. The goal is still a Linux distribution that is completely free and binary compatible with the current version of RHEL. The beta version of AlmaLinux was published on February 1, 2021. The stable version was released at the end of March of the same year. Support will be available until at least 2029. Numerous companies, such as ARM, AWS, Equinix, and Microsoft, also support AlmaLinux.

Why is it Important?

Users were depressed when CentOS announced they would no longer continue creating a stable operating system and instead move to a rolling release operating system via CentOS Stream. As a result, the Linux community rallied around finding a viable replacement for CentOS, spawning several options, including Rocky Linux.

Who is AlmaLinux for?

More importantly than what is AlmaLinux is who should use it. It is for: 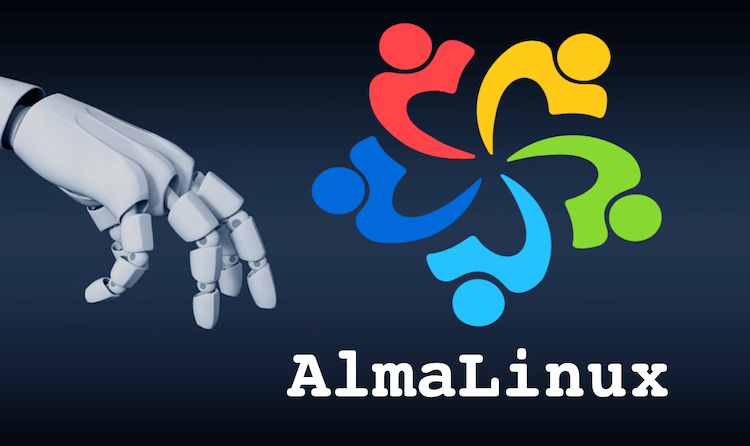 The Benefits of AlmaLinux

We are going to list the benefits of using AlmaLinux and give the final conclusion of why it is a good choice as a web server OS.

AlmaLinux has thus far lived up to its claim of becoming a secure and user-friendly successor to CentOS. Due to the large and dedicated community, it seems that the operating system will continue to play a role in the future and establish itself as a recommendable alternative to RHEL. This is a good choice if you are looking for stable and free enterprise distribution.