How does VPS hosting work?

Rent VPS Server is a convenient option for business

VPS is a virtual server (the name of the service sounds – “rent a VPS”). It is a software shell that takes over some of the resources of the existing physical server. The main advantage of such a solution is that the rental of a virtual server is focused on one customer. That is, the allocated resources are not shared with anyone. All declared capacities belong only to the one who paid money for the VPS Server. 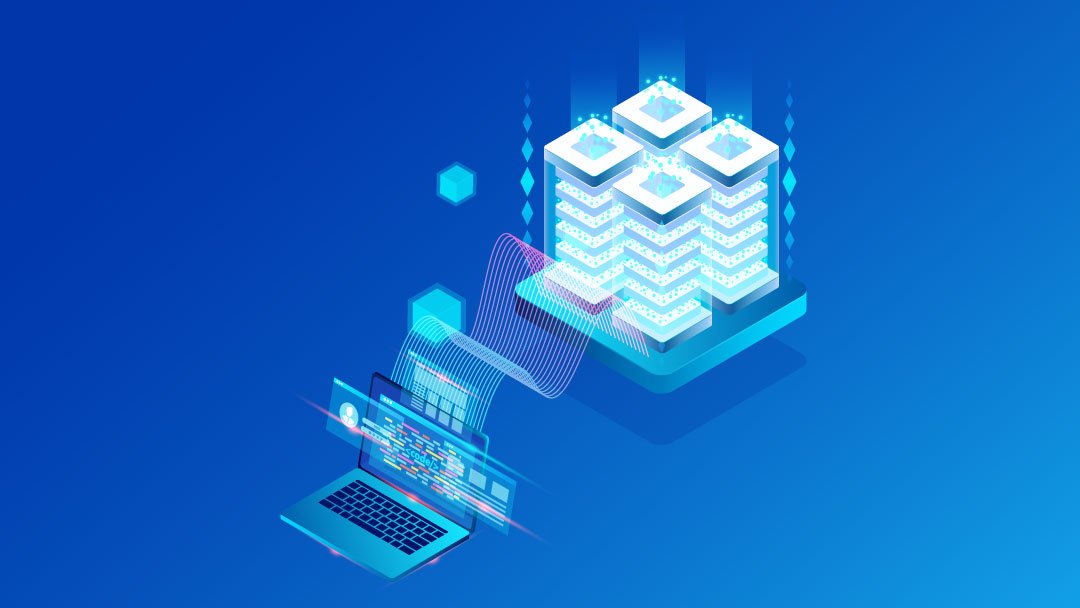 One such physical server (imagine a PC system unit) can host several dozen virtual servers. The peculiarity of such a system is that virtual servers are independent of each other. And the customer himself decides how many sites and what services to place on the VPS. Within a single virtual machine, the distribution of resources between consumers can be configured as desired. Compared to a physical server, the rental price (the service is called: rent virtual server) will be significantly lower.

8 reasons why renting VPS is right for your business

By renting out a VPS, you will be able to rent out the right amount of server space for your business. This means that you can maximize your usage of the server and won’t have to pay for server space that you’re not going to use anyway. Alongside, renting a VPS, you don’t have to worry about maintenance, the network connection, hardware performance, ensuring uptime, managing the server, and technical support. Altogether, this can significantly reduce your monthly costs.

Control remains with you

When you rent a VPS, just as a dedicated server, you will have full control. VPS shares one positive attribute of owning your own server you have full control over your VPS. In a shared environment, you are ‘sharing’ a server with potentially hundreds of parties. A rogue application from one of those parties can shut down everyone. Because it is your private server, you can run whatever application you choose on that server.

A common problem of owning physical servers is the portability of the application and the speed with which you can move your application over to another server. A proven benefit of VPS is the portability of the application. VPS accounts are managed as server images by the service provider. Should you decide you need to upgrade or downgrade your server, your provider can move your image to a new server with zero downtime.

A great concern in the hosting industry is security. It’s one of the most important aspects to consider when taking your business online. When renting a VPS, you don’t have to worry about this. Security of a VPS is equivalent to owning your own physical dedicated server, without having to invest in one. The reason for this is that other clients of the hosting provider will not be able to access your data files and you will be able to perform automatic backups. 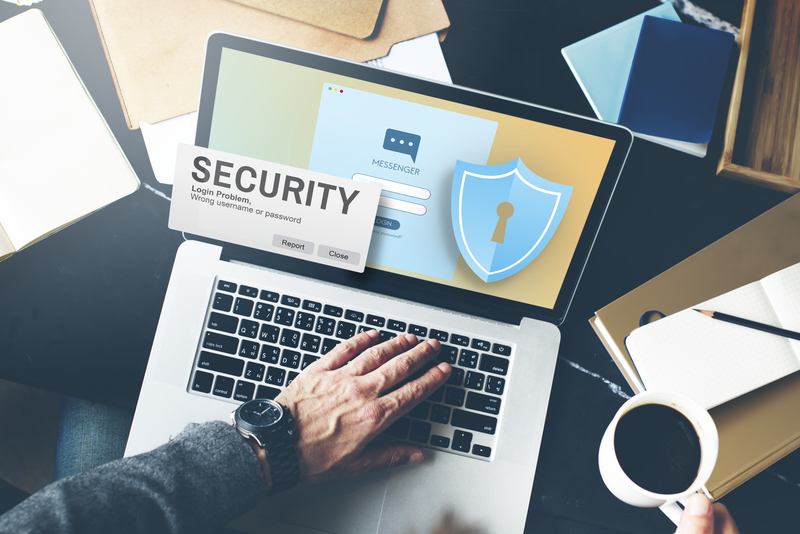 One great benefit of renting a VPS is that it can be prepared for you within minutes. This means that you won’t have to wait around for a server to be built and will be able to get started on your projects almost immediately. In turn, you won’t lose any time or money and are able to create a profit for your business immediately.

Taking the management complexity out of the equation

As I stated at the beginning, small businesses are often cash-strapped both financially and in terms of the types of skilled resources, they can afford to keep on their payroll on a regular basis. Why would a company hire a qualified IT professional to support one or two on-premise servers when in fact those same servers are likely being used for less than 10 percent of their capability? The complexity of managing a highly underutilized resource does not make economic sense.

On the other hand, Parallels Plesk Panels on VPS removes another level of complexity and allows small businesses that never had a server to bring the value of applications, like email, website, file-sharing, or collaboration to the small business at a price they can afford.

When renting a VPS, you’ll get root access. This means that you can, for example, modify the software code or install different software. You can basically do whatever you want with your virtual server.

You can rent high-performing Virtual Private Servers (VPS) at Green Cloud. With our managed services, you won’t have to worry about anything.