6 steps to secure your Linux Server

Securing Linux Server is essential to protect our data from hackers. But securing a server doesn’t require to be complicated. We should adopt a method that will protect our server from the most frequent attacks along with efficient administration.

However, don’t take things for granted. Even the most hardened servers can be hijacked by exploiting any vulnerable component running on that server.

An operating system must be updated just like any other piece of software. Maintaining the current version will ensure that you get the latest fix for security issues. In addition, updates usually fix or add to existing features, which is why they are needed.

The process of updating is generally divided into two distinct steps. One is called an incremental update, and the other is a major update. Minor modifications are made to operating system components in incremental updates. These changes are usually communicated over the Internet to users. With the update managing software, users can download and install the modifications sequentially. However, major modifications require so many changes affecting several packages simultaneously that it becomes rather difficult to accomplish sequentially. After acquiring the upgraded version of the operating system, a fresh installation is best for this type of modification. 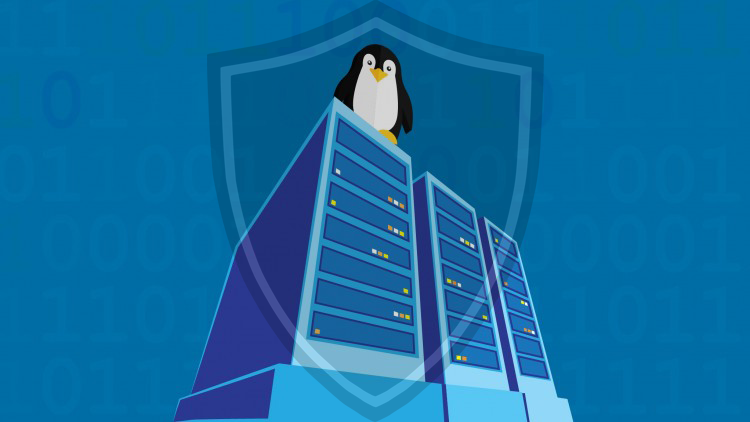 The strength of the passwords of login users is just as important as that of Linux, which is considered a secure operating system. Due to this, your password should be long enough and include numbers, symbols, capitals, and lowercase letters; use a mix of characters so it’s harder to crack. First and foremost, passwords protect your personal information and computer from unauthorized access. Your computer will be more protected from malicious software and hackers if you choose a strong password.

An SSH key is a more secure and easier method of accessing a remote server. Instead of typing a password, we generate public and private keys. The public key is transferred to the server while the private key remains on our local computer.

Every Linux server should be running a firewall as an initial line of defense against unauthorized or malicious connection requests. UFW (uncomplicated firewall) is a common basic Linux firewall. You should inspect the firewall policy to ensure that it makes sense for your business’ operating environment.

These days, Distributed Denial of Service (DDoS) attacks also present a threat for some operators. Internet-facing Linux servers can be placed behind a proxy service to inspect and scrub inbound traffic, providing DDoS protection. Additionally, there are open-source scripts that can be installed directly onto the server.

Two-factor authentication (2FA) greatly improves the security of user access by requiring a password and a second token before users can log on to the server.

To set up 2FA on a Debian server and Debian-derived distributions, you should install the libpam-google-authenticator package. The package can display a QR code or produce a secret token that can be added to a software authentication device, such as Google Authenticator or Authy.

2FA can be used in conjunction with SSH (Secure Shell) to enforce the requirement for a second credential when logging into the server. SSH is a protocol that creates an encrypted, text-based connection to a remote server. Together, these make the server more resistant to brute force, unauthorized login attempts and can improve cloud safety for small businesses. 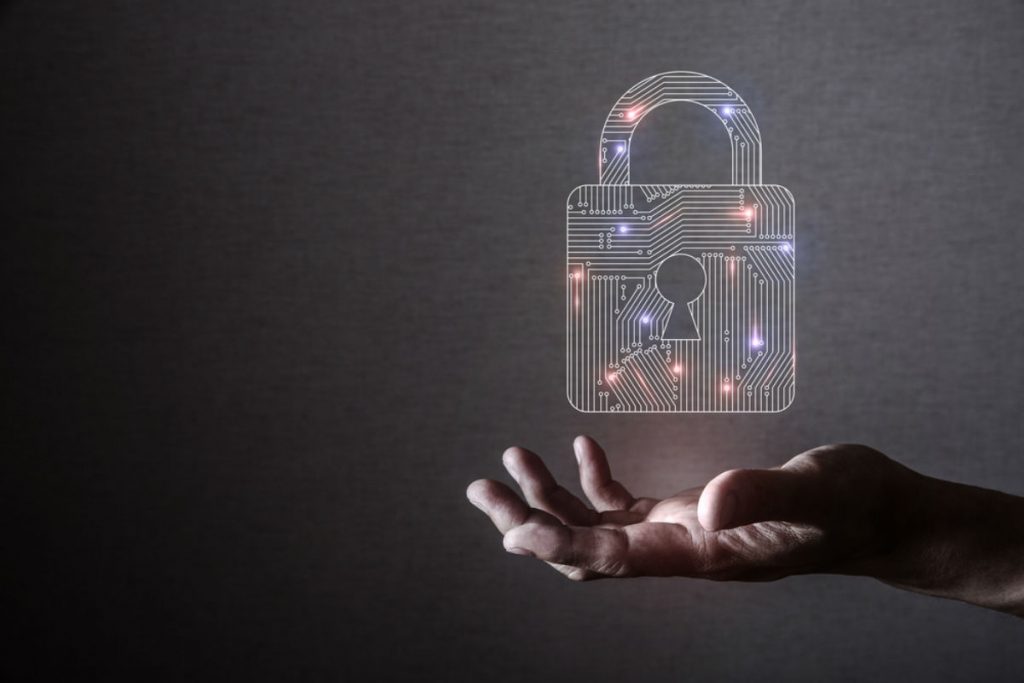 There are always things that can go wrong when it comes to computer systems, and packages can create dependency problems and other issues. It’s therefore vital that you retain the ability to roll back changes to your server.

A robust backup approach should involve creating two copies, one offsite, for every primary protected device. Simpler system rollback tools are available for Linux servers that can help to automate this process and allow for speedier disaster recovery (DR).

Linux may be the best server for your small business or enterprise, as distributions generally have a decent security posture automatically configured. However, to significantly increase your security and minimize the chances that malicious users will gain access, you must harden your Linux server by applying the best practice tips.