DoS (Denial of Service) is an attack used to deny legitimate users access to a resource such as accessing a website, network, emails, etc. Distributed Denial of Service (DDoS) is a type of DoS attack that is performed by several compromised machines that all target the same victim. It floods the computer network with data packets.

Numerous DDoS attack tools can create a distributed denial-of-service attack against a target server. Following is a handpicked list of DDoS Attack Tools, with their popular features and website links. The list contains both open source (free) and commercial (paid) DDoS tools.

Solarwinds is a DDOS tool that can be used to perform a DDoS attack. It is an easy-to-use APT software that detects threats across environments for cohesive defense-in-depth security.

Pyloris is a slow HTTP DoS tool that enables the attacker to craft its HTTP request headers. These include the packet header, cookies, packet size, timeout, and CRLF option.

DDoSIM is a tool used in a laboratory environment to simulate a distributed denial-of-service attack against a server. The test shows the capacity of the server to handle application-specific DDoS attacks. It is written in C++ and runs on Linux.

It simulates several zombie hosts that create full TCP connections to the target server. After completing the link, DDoSIM starts the conversation with the listening application.

RUDY is short for R-U-Dead-Yet and is one of the free DDoS attack tools that implement the generic HTTP DoS attack via long-form field submissions.

HOIC (High Orbit ION cannon) is a free denial-of-service DDOS tool that can attack more than one URL at the same time.

Slowloris is a DDoS attack software that enables a single computer to take down a web server. Due to this attack’s elegant yet straightforward nature, it requires less bandwidth to implement and affects the target web server only, with almost no side effects on other ports.

Slowloris is highly-effective against many types of web server software, which includes Apache 1.x and 2.x. Slowloris has been credited with several high-profile server takedowns. It was used by Iranian ‘hacktivists’ following the 2009 Iranian presidential election to attack Iranian government websites. 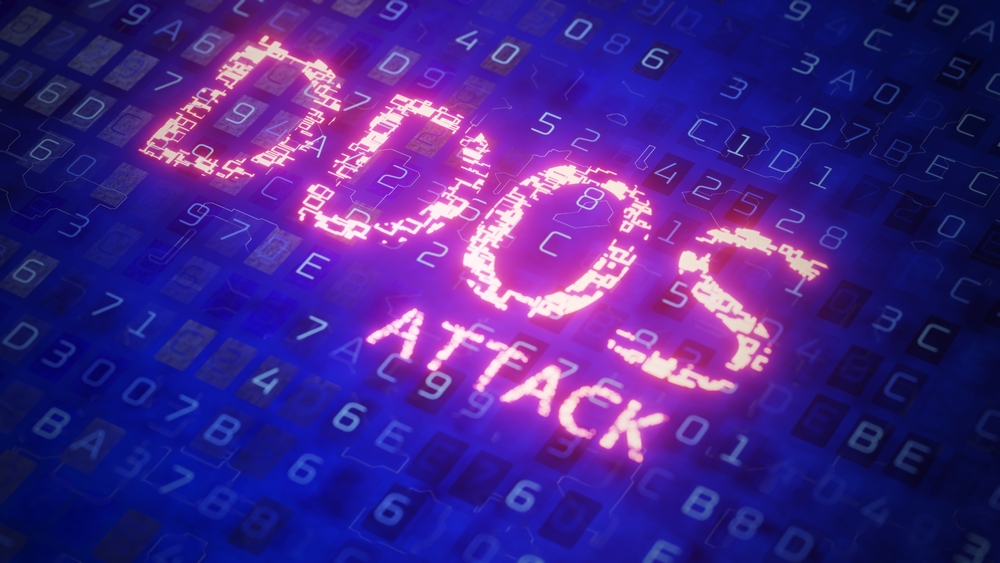 Tor’s Hammer is a slow post-DDoS testing tool written in Python. You can also run it through the Tor network. The idea behind the Tor’s Hammer attack is to saturate the entire TCP stack for the HTTP/S daemon; It is done by slowly opening up connections and then sending an incomplete request to keep the link alive as long as possible. The tool does this slowly, and it is possible that a single attacking machine can take down a web server.

GoldenEye is a DDoS tool app that is written in python for security purposes only. It is an HTTP DoS Test Tool.

DDoS attacks are mostly used to crash servers, destroy websites and disrupt services. While developing websites or servers should set up a way to detect and block DDoS attacks. On the internet, there are many other tools available, that can help you to make it easier to perform DOS attacks against a server or website.

From these available tools, few tools support a zombie network for DDoS attacks. LOIC is the one of these, that is the most used and most popular DOS attacking tool. So, every company has to take care of such malpractices and needs to set up a good level of protection against DDoS attacks. So, Which DDos Attack tools you are using. Let us know in the comment section.